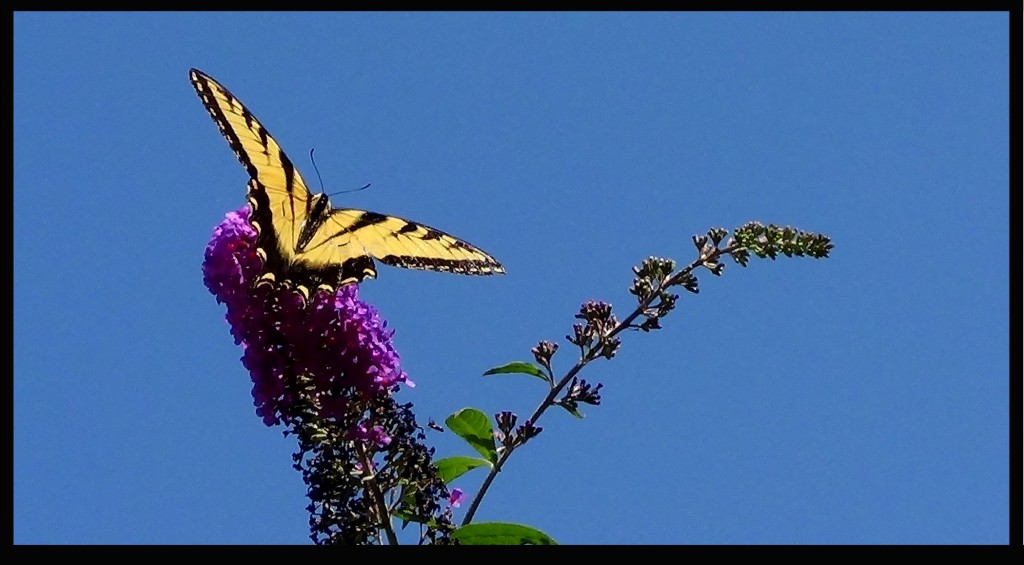 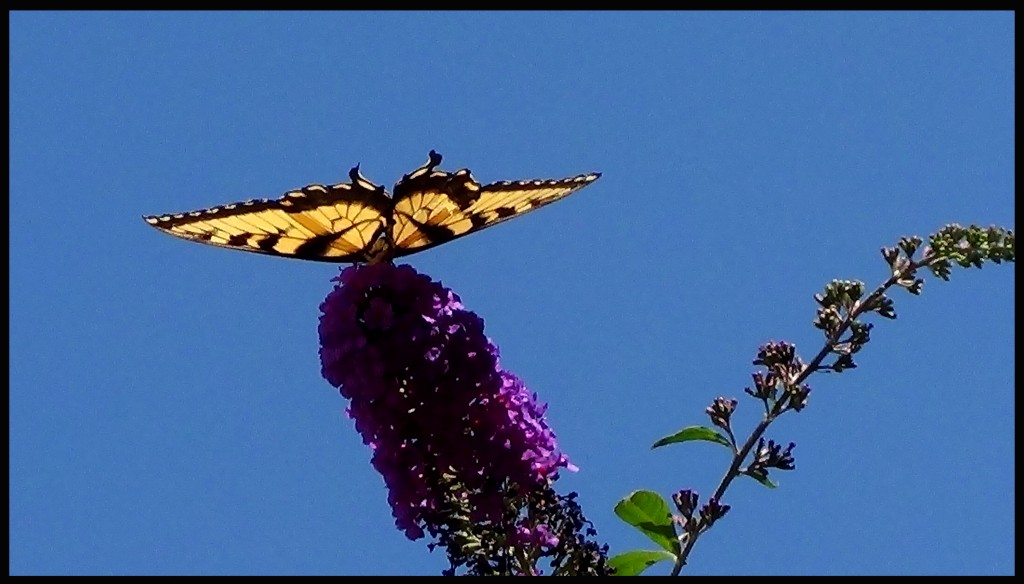 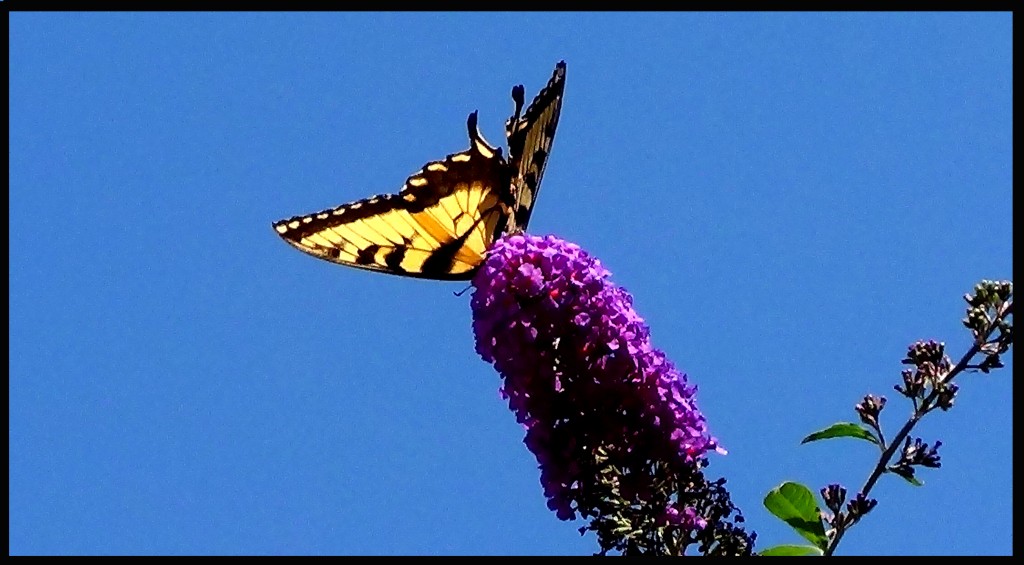 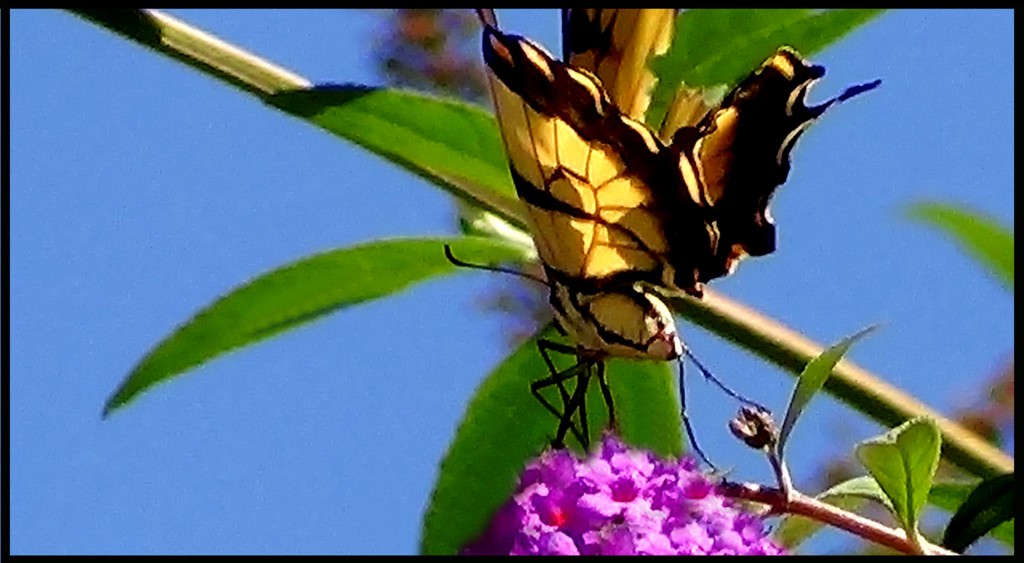 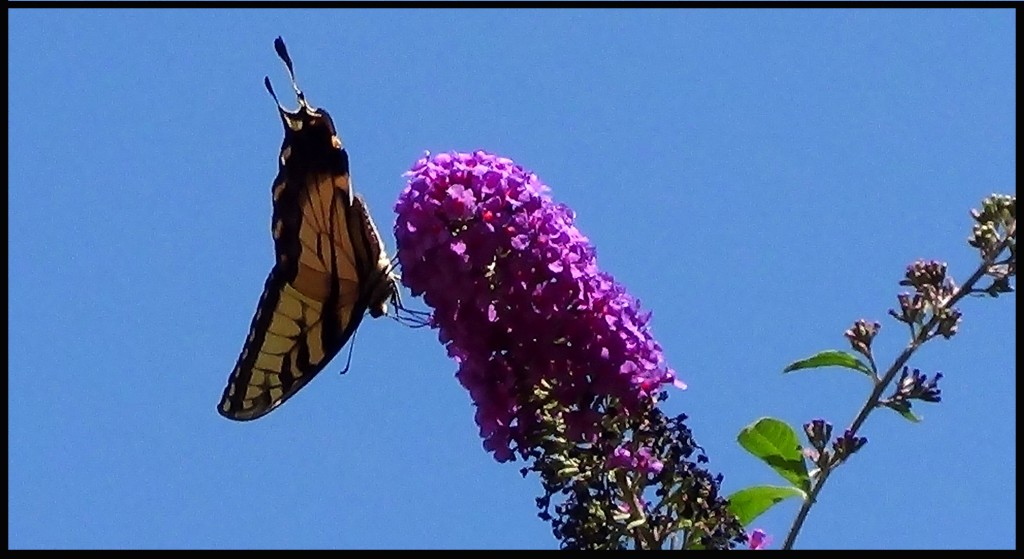 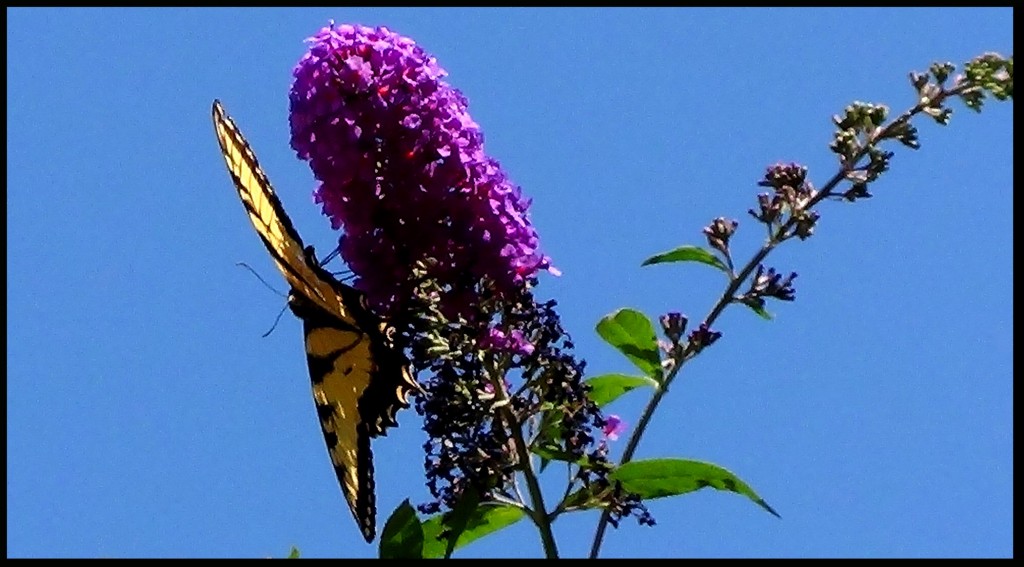 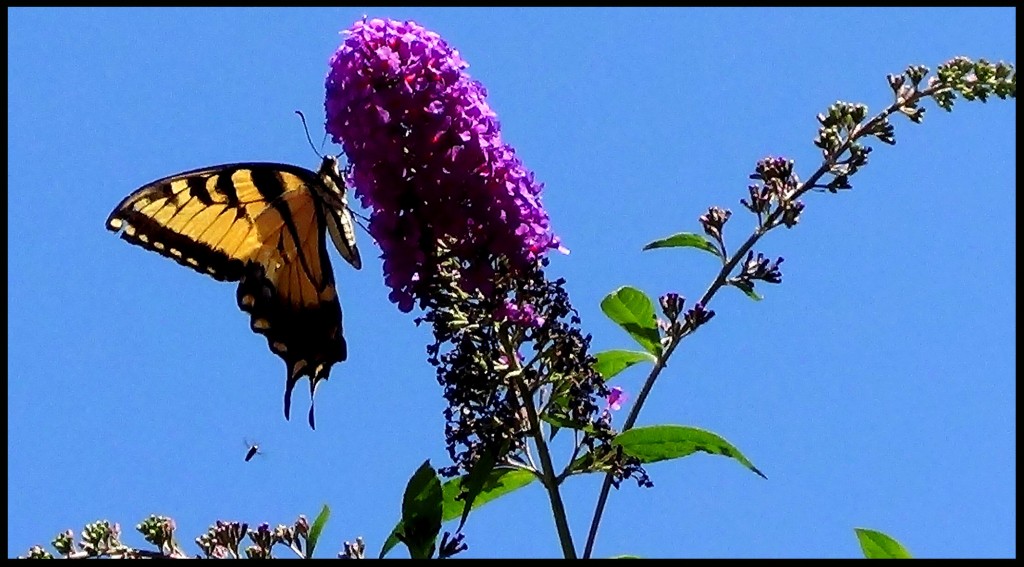 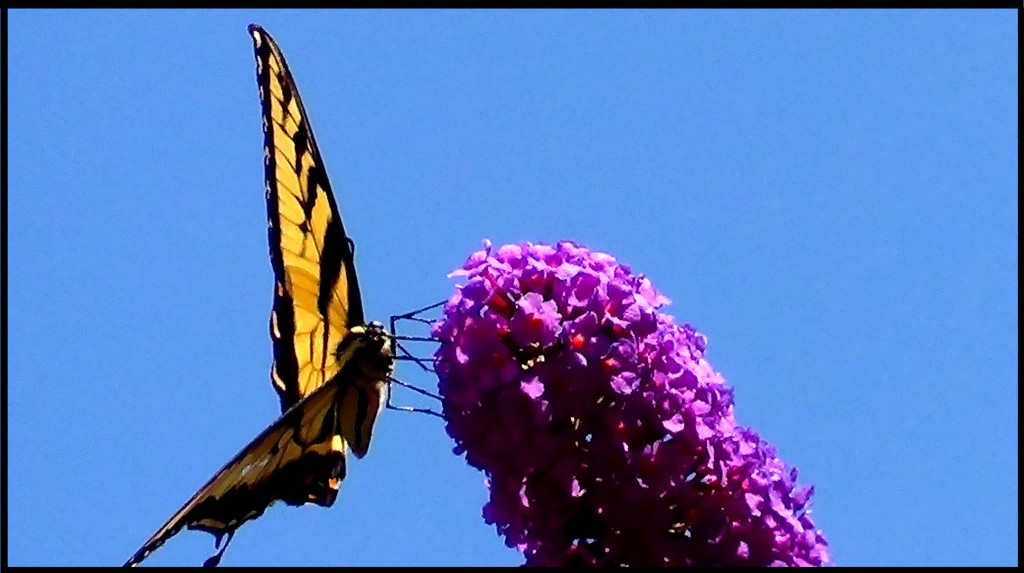 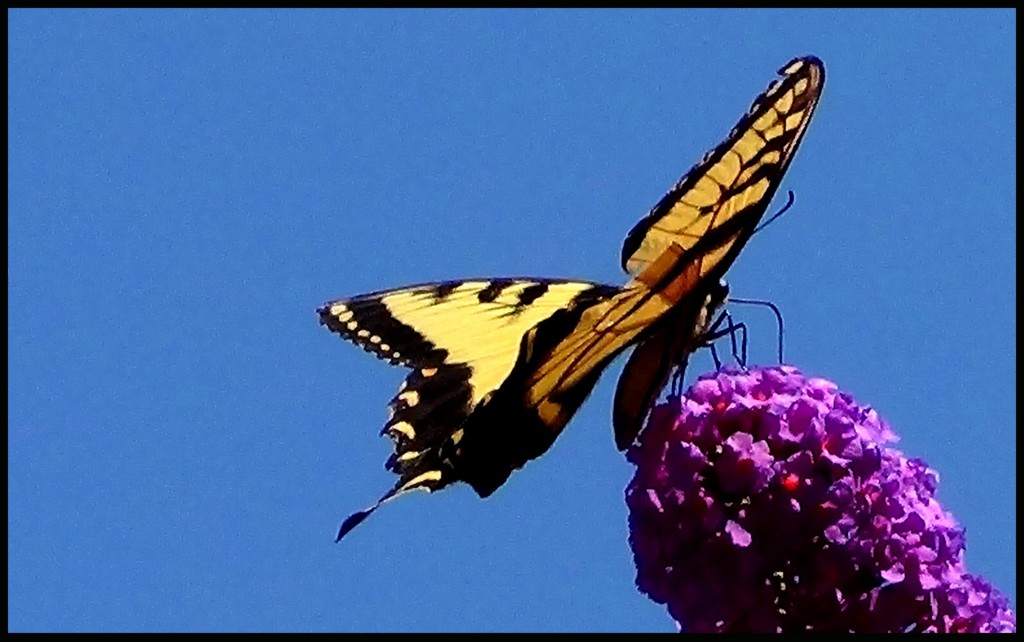 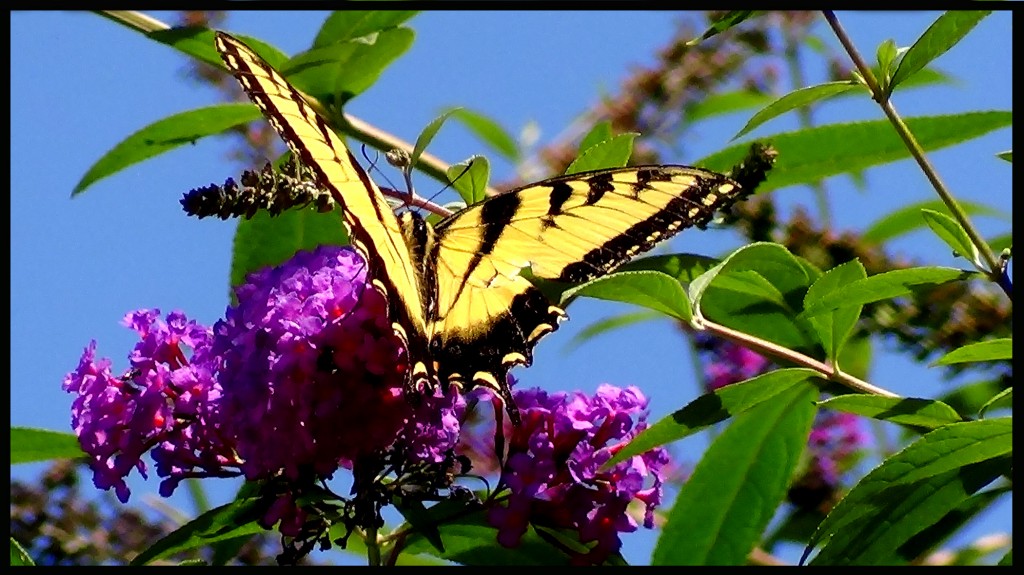 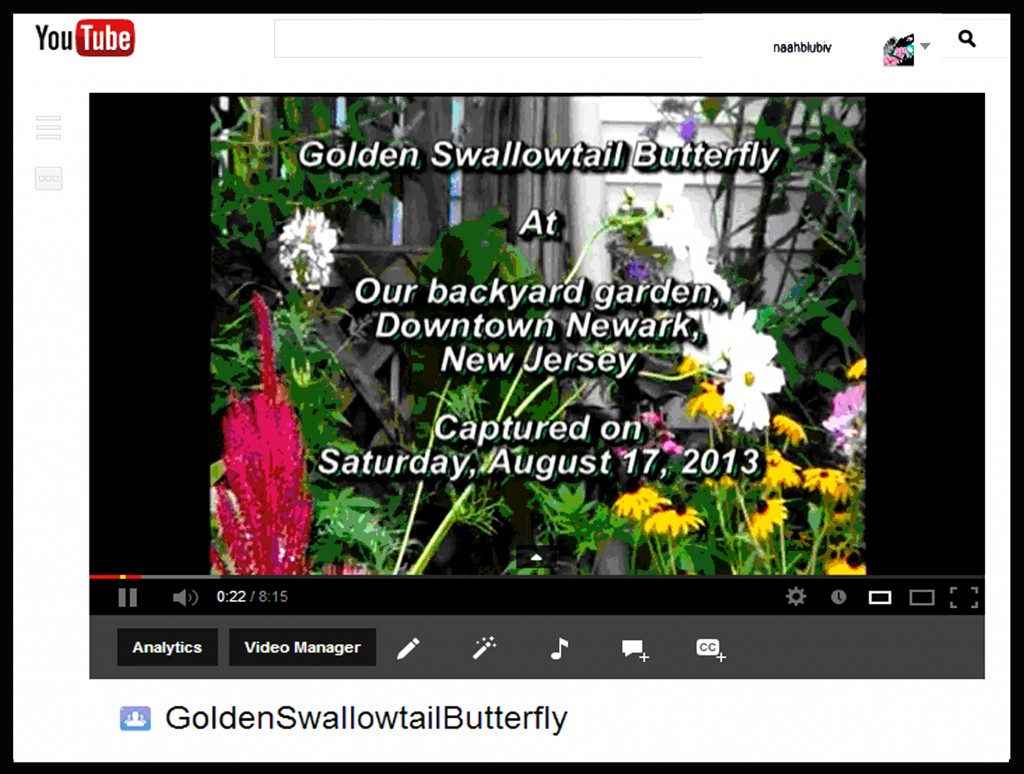 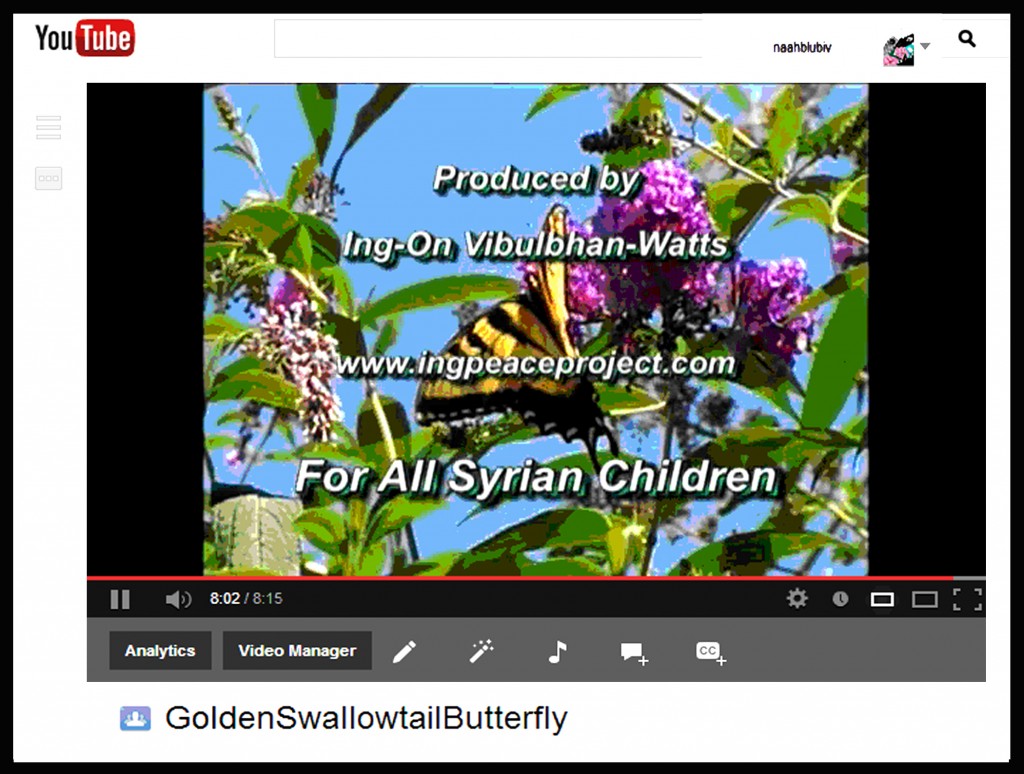 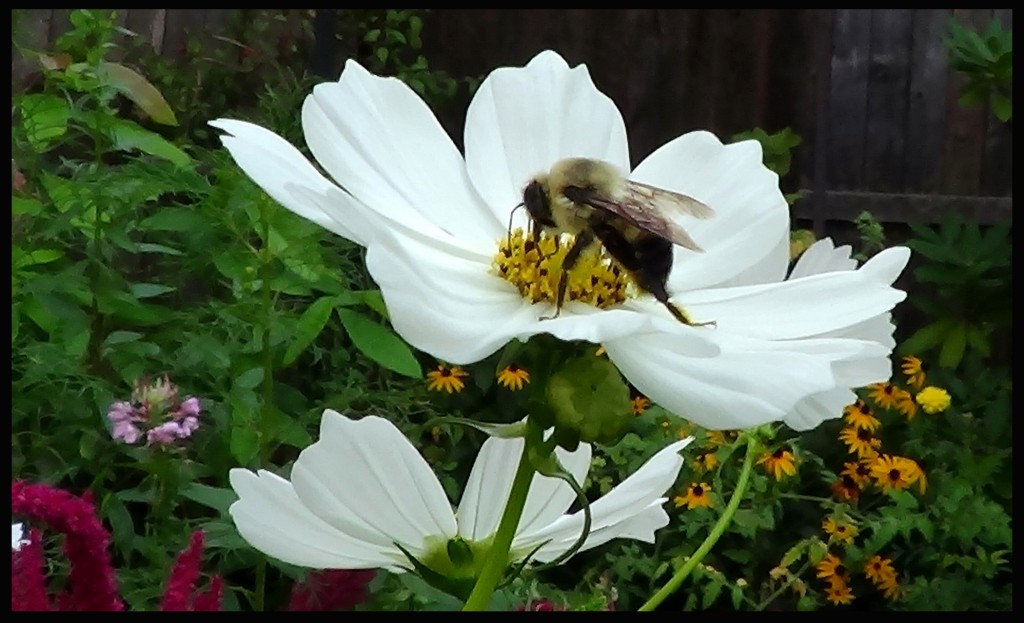 White cosmos flowers are dancing in the wind

Hovering to this one and that one

The taste of nectar is so good

But bees do not know

They are working for the Cosmos to go on

Generating the next generation of white flowers

The nature of cooperation is revealed

With animals and flowers alike

If humans learn from the Cosmos and bees

We will have less conflict

Syrians, Egyptians and others,

Please learn from plants and bees

Egyptian raids:  According to the Egyptian Health Ministry, 638 people were killed on 14 August, of which 595 were civilians and 43 police officers, with at least 3,994 injured.

I enjoyed seeing my first white cosmos blossom beautifully and larger than normal.  The plants are tall waving in the wind  causing the elegant white flowers to stand out over the other flowers in the garden, with long stems extending out making the cosmos flowers dance.  The bees are having a good time drinking nectar from different flowers.  For the moment with nature I am in bliss.

But the evening news is still on my mind   The UN said the total of deaths in Syrian conflict is over one hundred thousand.  Now the Egyptian conflict causes many hundreds to die.  I am very sad and unhappy when I know that people are dying from senseless conflict.  Their families are crying, there is trouble and sadness everywhere.  I beg people to please be civilized, compromise, take and give a little bit.  This is better than the destruction of one another that never ends.  It is tit for tat, on and on with violence and vengeance.  Please read my poem.  I hope that you understand the logic of life.

Thanks to YouTube for allowing me to post the video expressing my thoughts.  I hope my little voice just like a grain of sand can become a beach or a drop of water that can become a sea if more people help to express their thoughts against wars everywhere.  This will be diminish and replace war with joy and togetherness in a peaceful life for all

Casualties of the Syrian Civil War

UNICEF reported that over 500 children had been killed by early February 2012.[4][5] Another 400 children were reportedly arrested and tortured in Syrian prisons.[6][7] Both claims have been contested by the Syrian government.[8] Additionally, over 600 detainees and political prisoners died under torture.[9] The United Nations stated that by the end of April 2014, 8,803 children had been killed,[10] while the Oxford Research Group said that a total of 11,420 children died in the conflict by late November 2013.[11] By late December 2016, the opposition activist group Syrian Observatory for Human Rights (SOHR) reported the number of children killed in the conflict had risen to 13,597, while at the same time 8,760 women were also killed.[2] 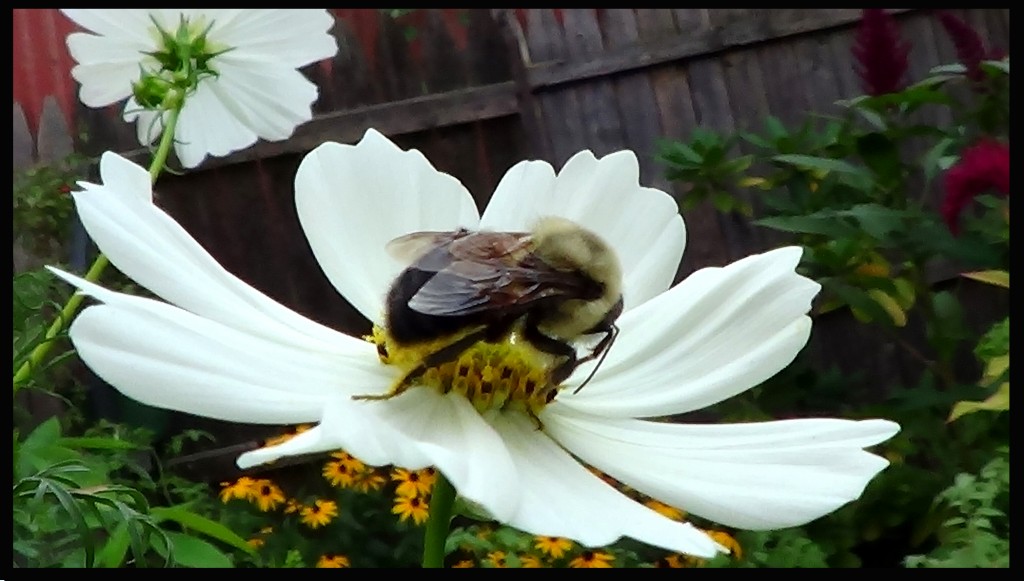 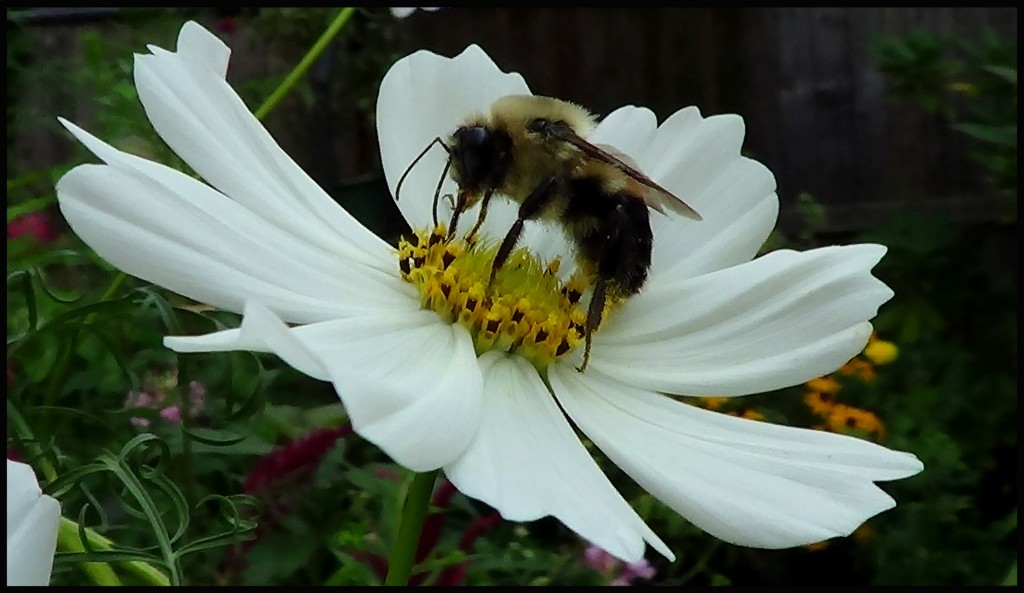 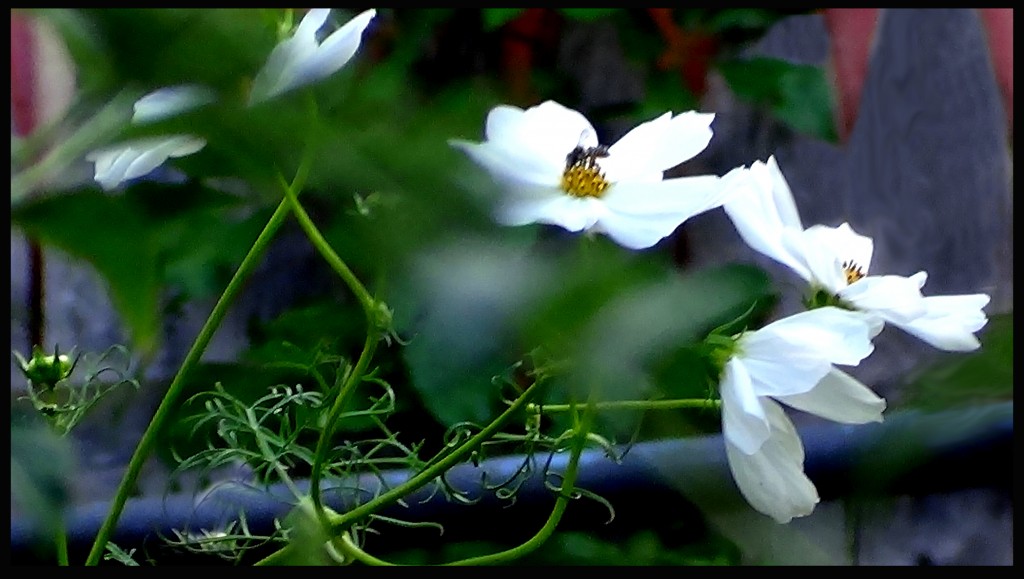 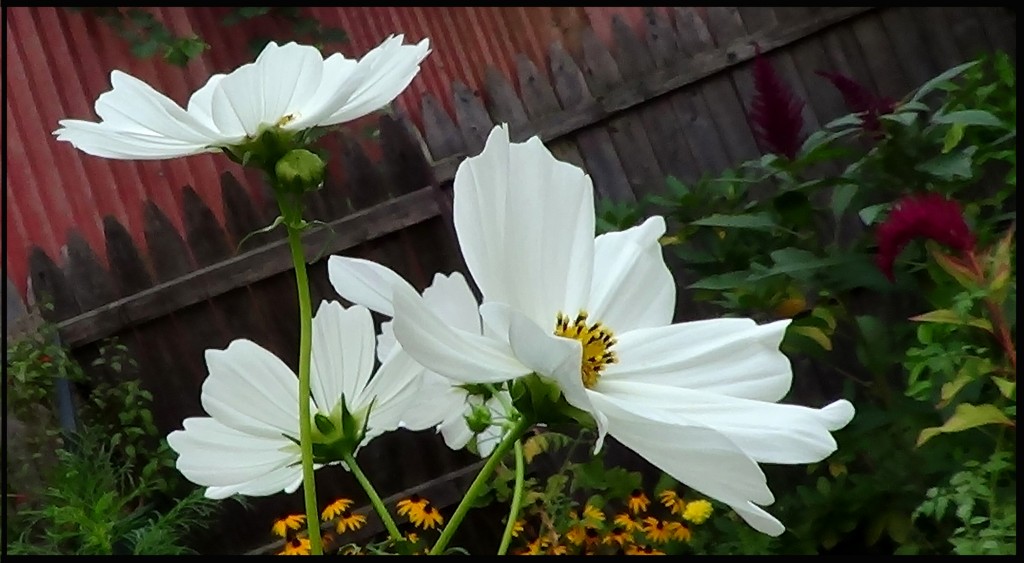 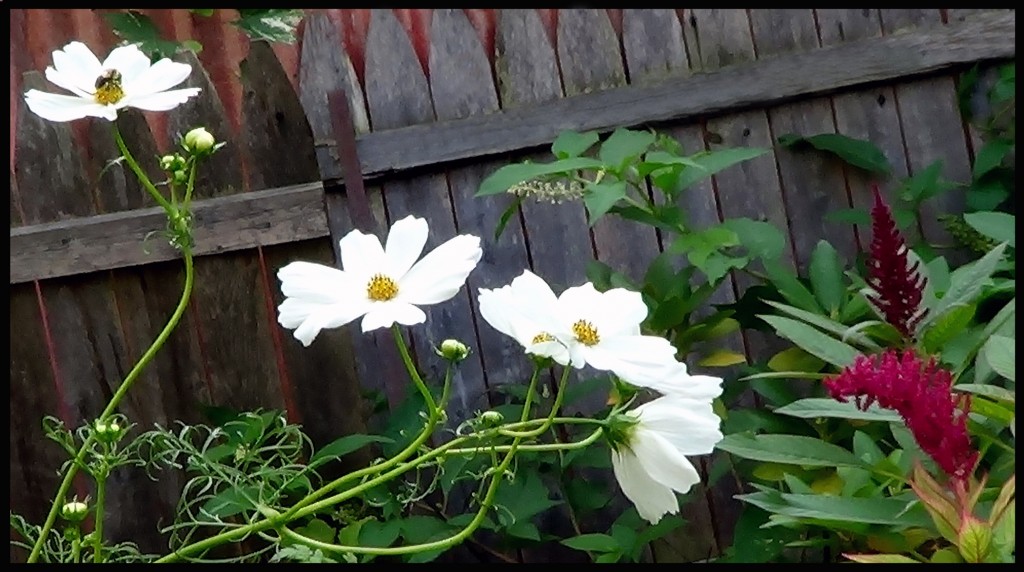 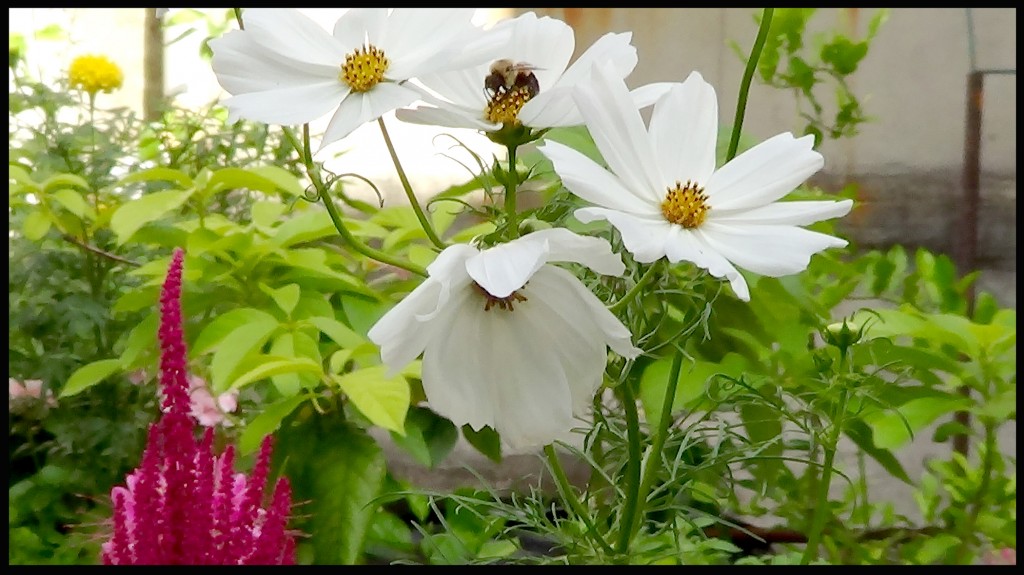 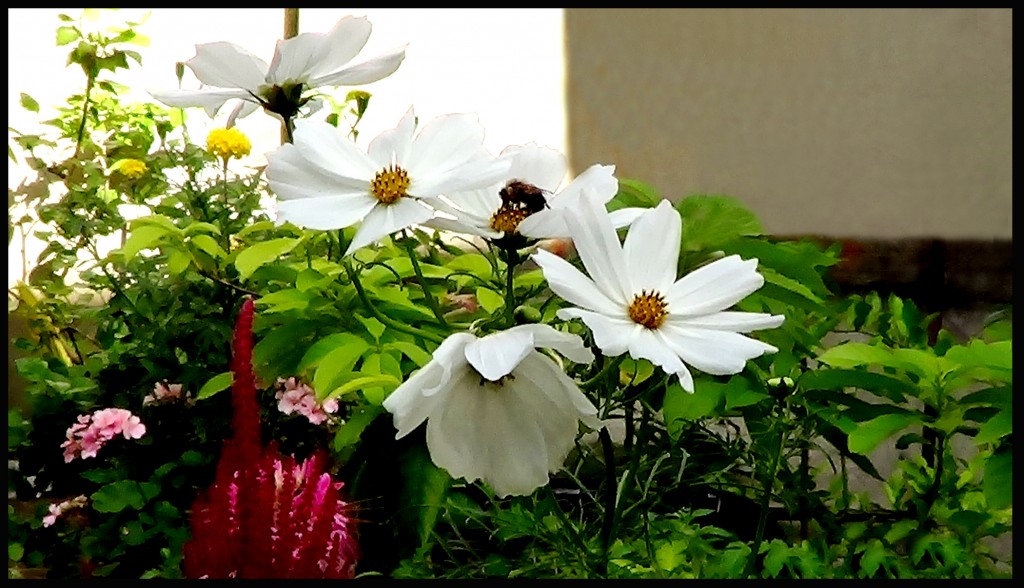 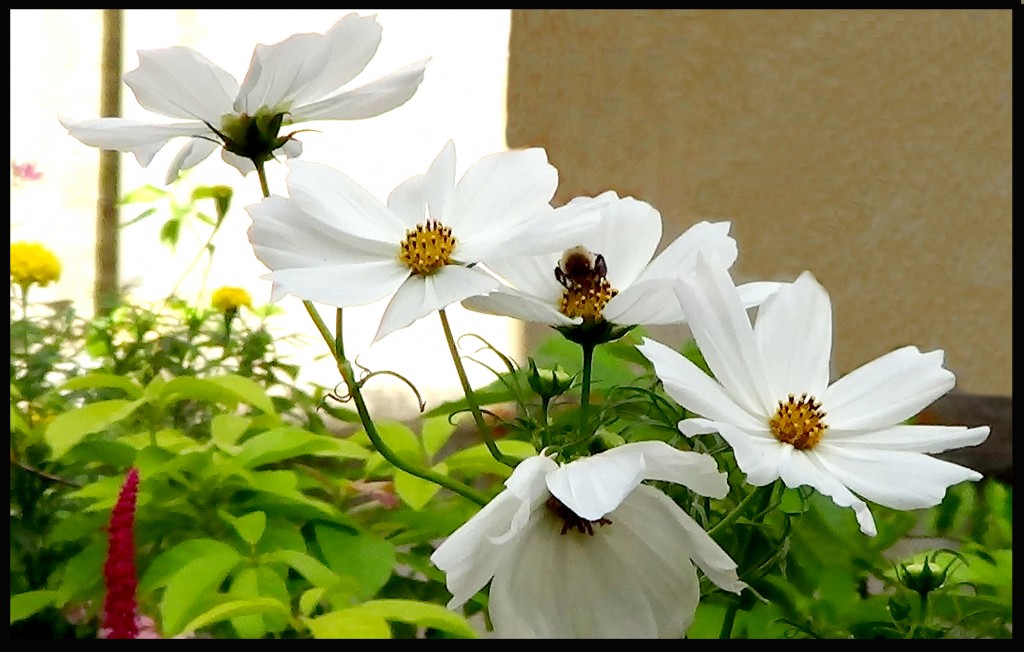 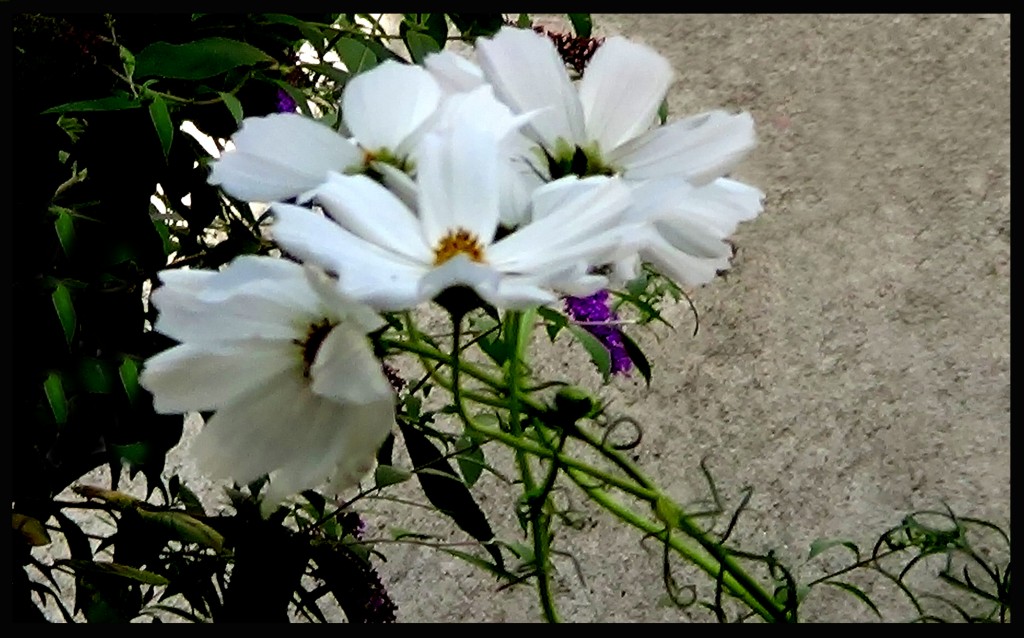 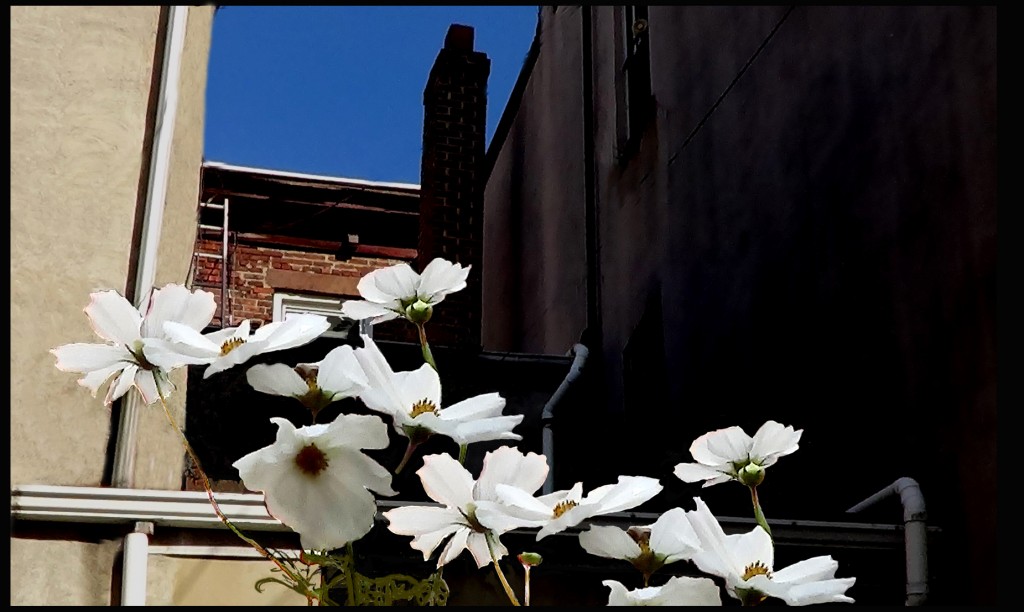 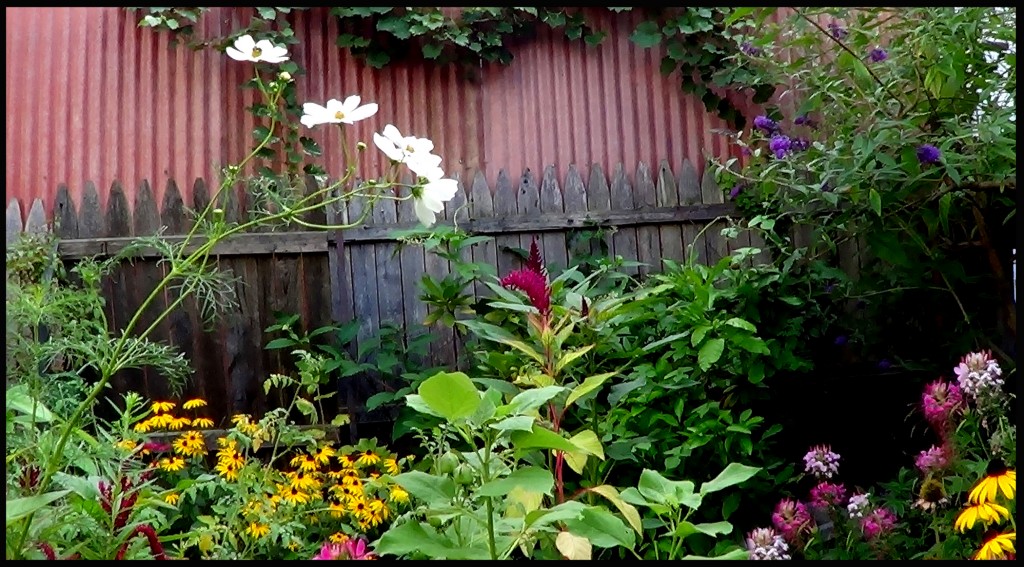 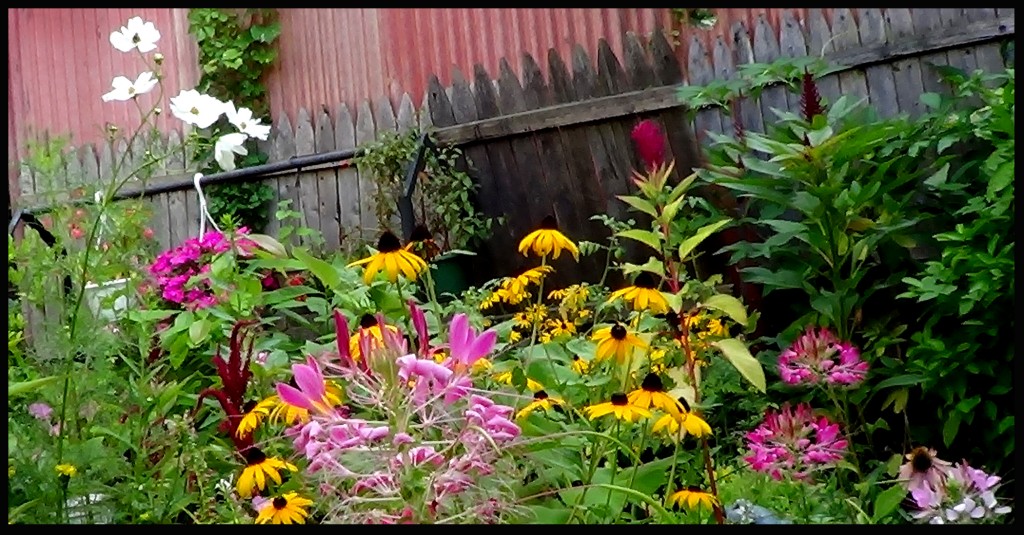 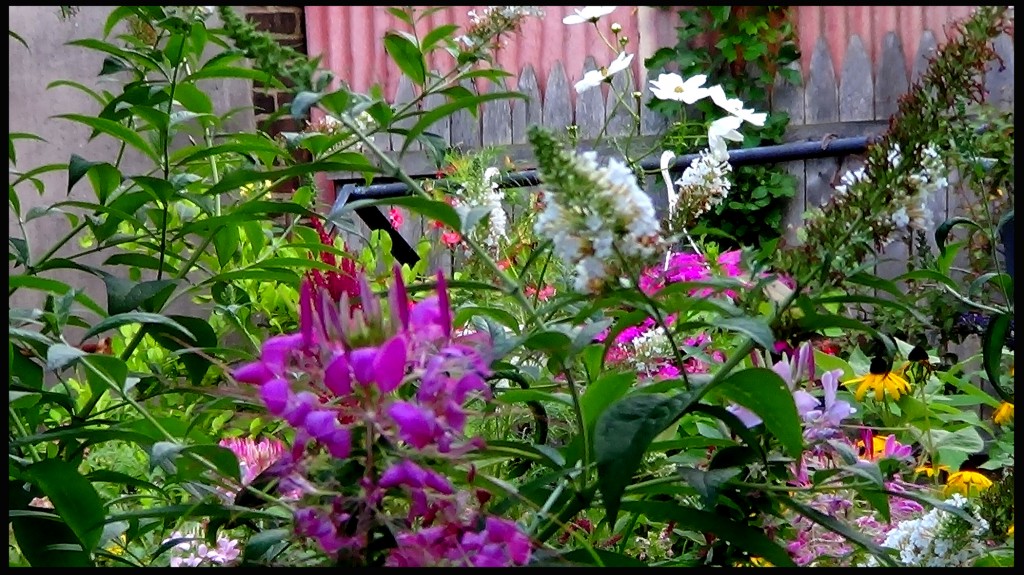 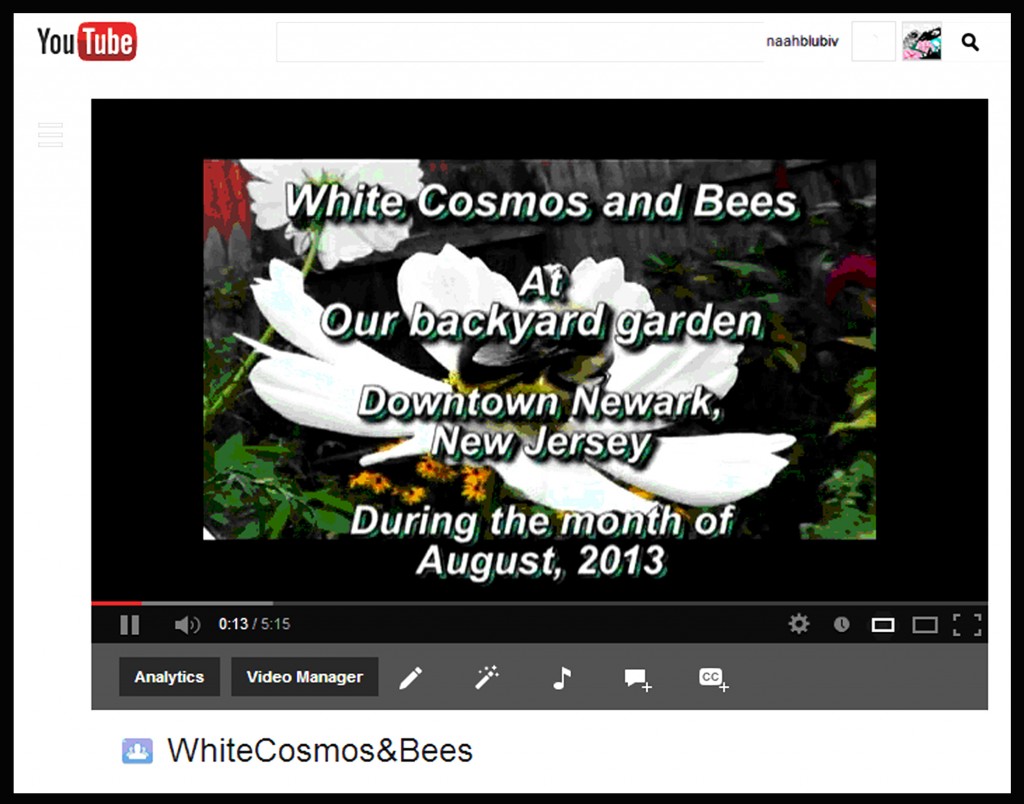 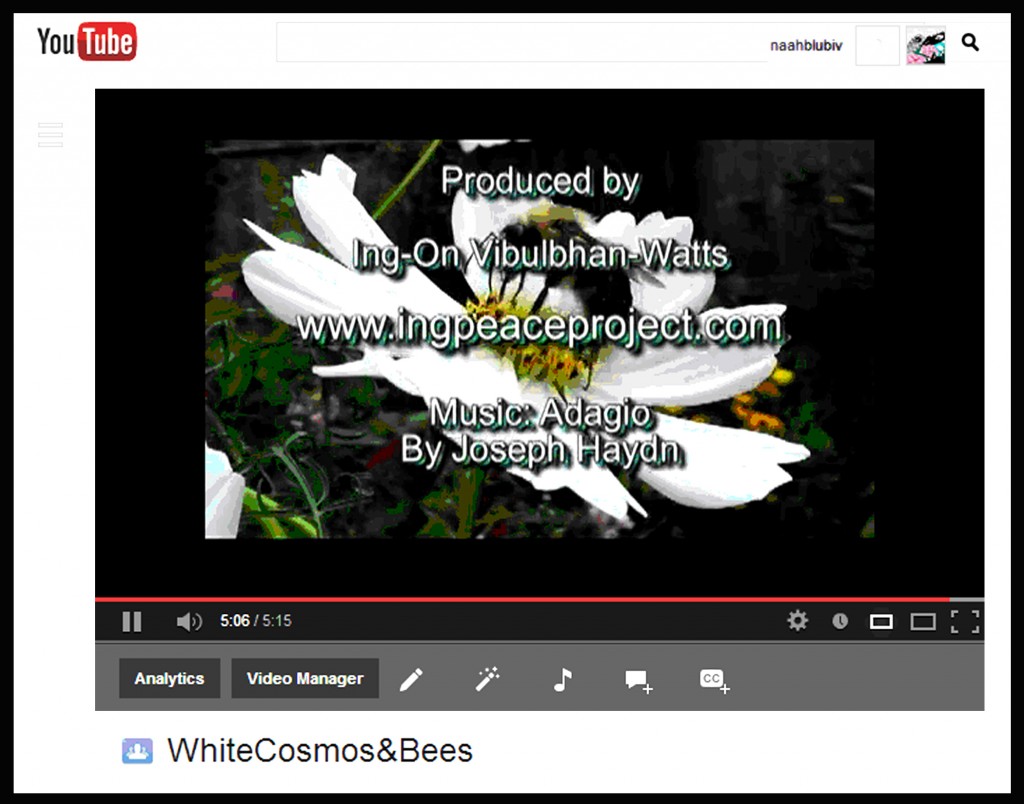 Link to Drops of Life page:http://ingpeaceproject.com/ings-poems/drops-of-life/