What did you say?

Say it again my Lady

You fired me up

Now all of us

To help one another

And most of all

For Peace in the World

My poem above is influenced and derived from a portion of President Barack Obama’s campaign speech.  He met a lady, Edith S. Child, who influenced him to use her rallying call for his campaign.  Below are the link and the story from YouTube.

Published on Apr 4, 2012 by BarackObamadotcom

Edith S. Childs is the one that got Barack Obama fired up.

As then-Senator Obama shared in his pre-election night speech in Virginia:

“After a minute or so I’m feeling kind of fired up. I’m feeling like I’m ready to go! So I joined in the chant. And it feels good.

And for the rest of the day, even after we left Greenwood, I’d see my staff and I’d say,

They’d say ‘We’re fired up boss. Are you ready to go?’

Your voice can change the world.”

The day of the election (Tuesday, November 6, 2012), President Barack Obama got re-elected as the president of USA for four more years.  It is the last term of his presidency.  I hope this time he will be able to talk freely and loudly about helping the poor, black, white and brown, to rise up from poverty and having income equality.  They need kind and encouraging words from their leader, hearing out loud that their leader is going to help them to have a better life. This encouragement from the leader will help them get up and try their best. The leader can help to free some uneducated poor from predators that got them into trouble with their finances.  These predators took advantage of the poor by charging them very high interest rates.  The leader can help children get an education for a better life that can benefit themselves and society.   If no one talks about helping the poor but speaks only about the middle class this will reinforce the hopelessness of the poor.  The one percent of millionaires and billionaires enjoy their wealth and condemn the poor as they say among themselves:

“There are 47 percent of the people who will vote for the president no matter what. All right, there are 47 percent who are with him, who are dependent upon government, who believe that they are victims, who believe the government has a responsibility to care for them, who believe that they are entitled to health care, to food, to housing, to you-name-it — that that’s an entitlement. And the government should give it to them. And they will vote for this president no matter what. … These are people who pay no income tax. … [M]y job is not to worry about those people. I’ll never convince them they should take personal responsibility and care for their lives.”

Mitt Romney President Campaign 47 Percent speech for the rich on his fund raising. 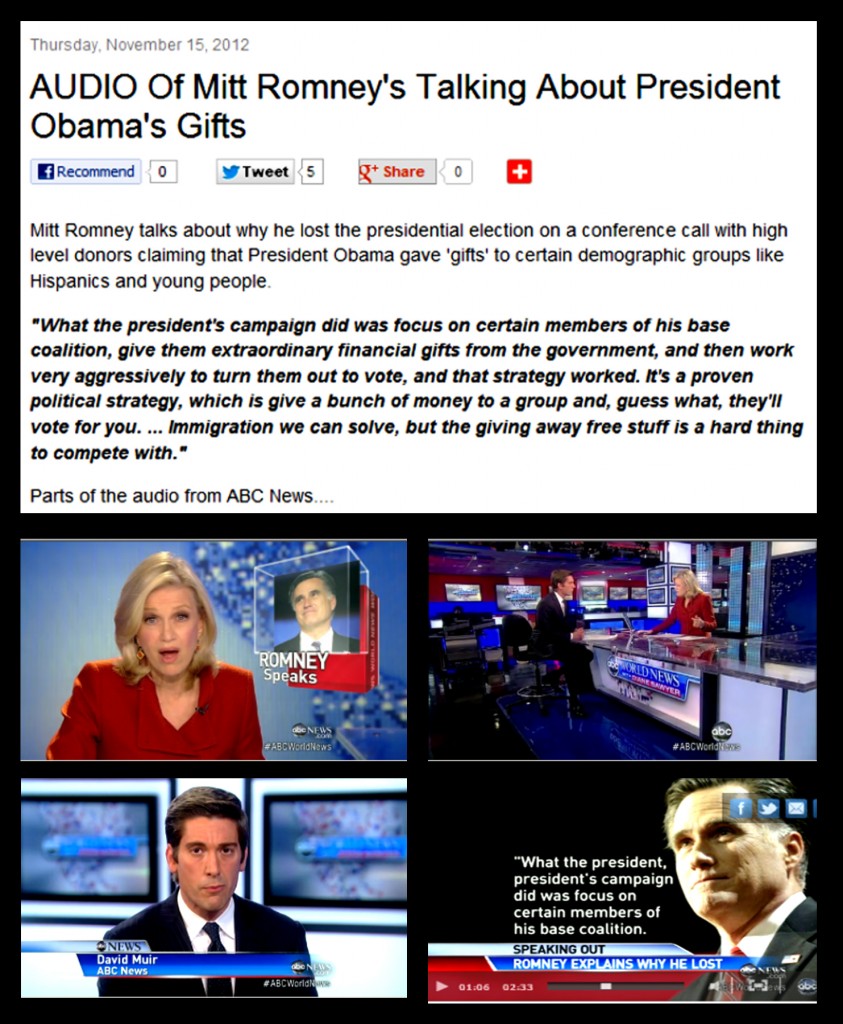 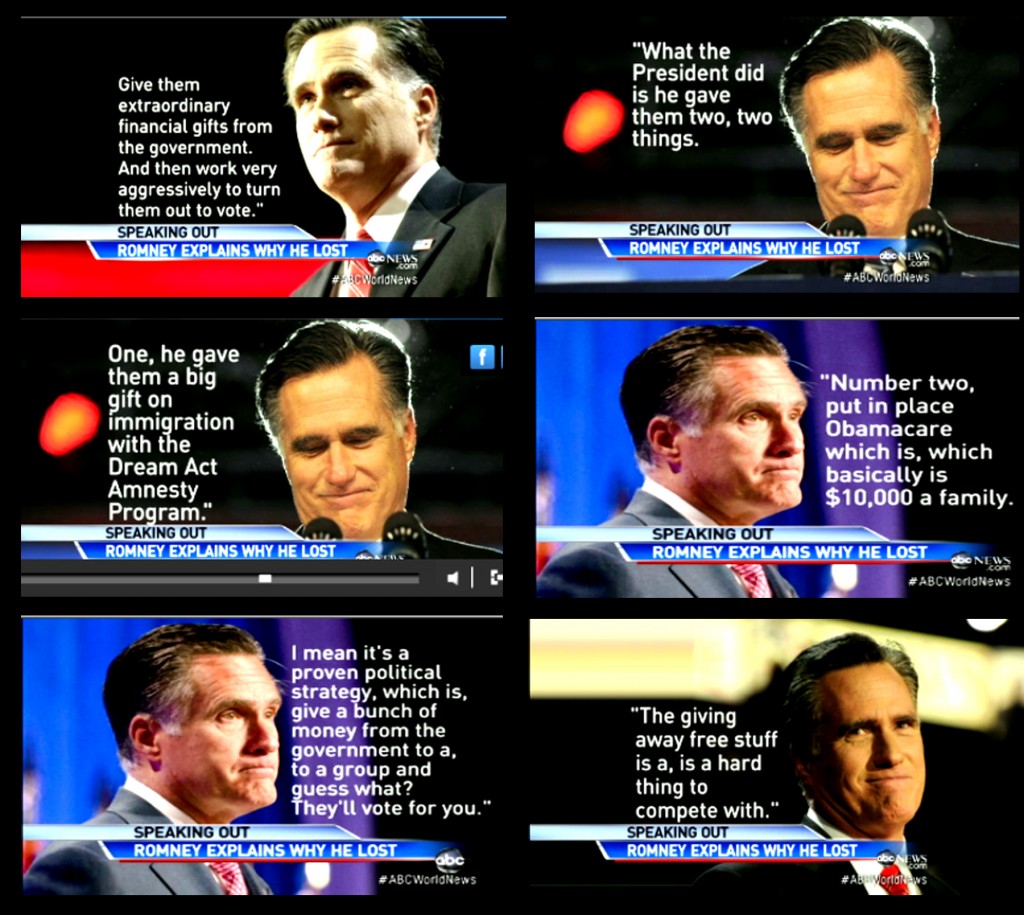 Link to President Barack Obama Tear Drops Of The past page: https://ingpeaceproject.com/events-president-barack-obama/tear-drops-of-the-past/