President Barack H. Obama was officially sworn into office for his second term. The Constitution mandates that the President takes the oath on January 20, but the date fell on Sunday this year, therefore the public inauguration ceremony and festivities took place on Monday, January 21. 2013. 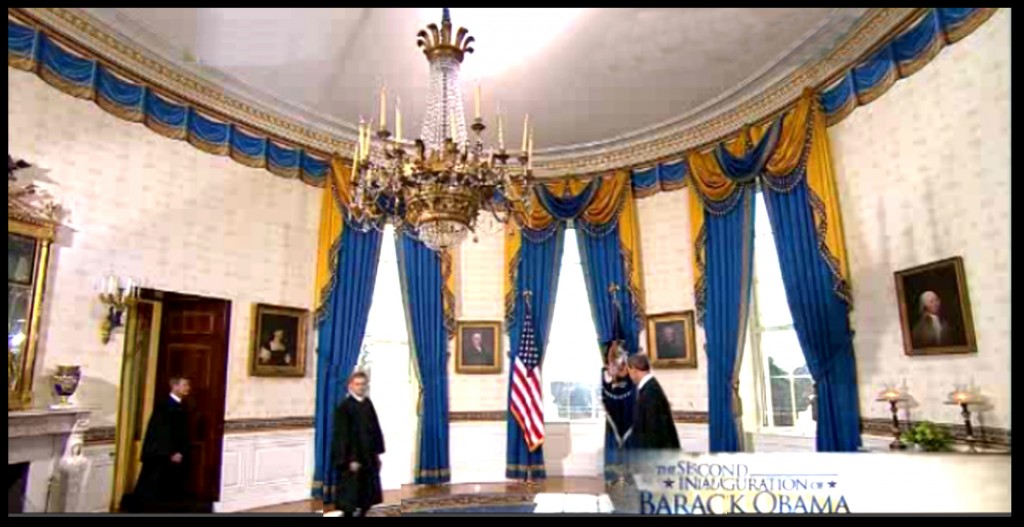 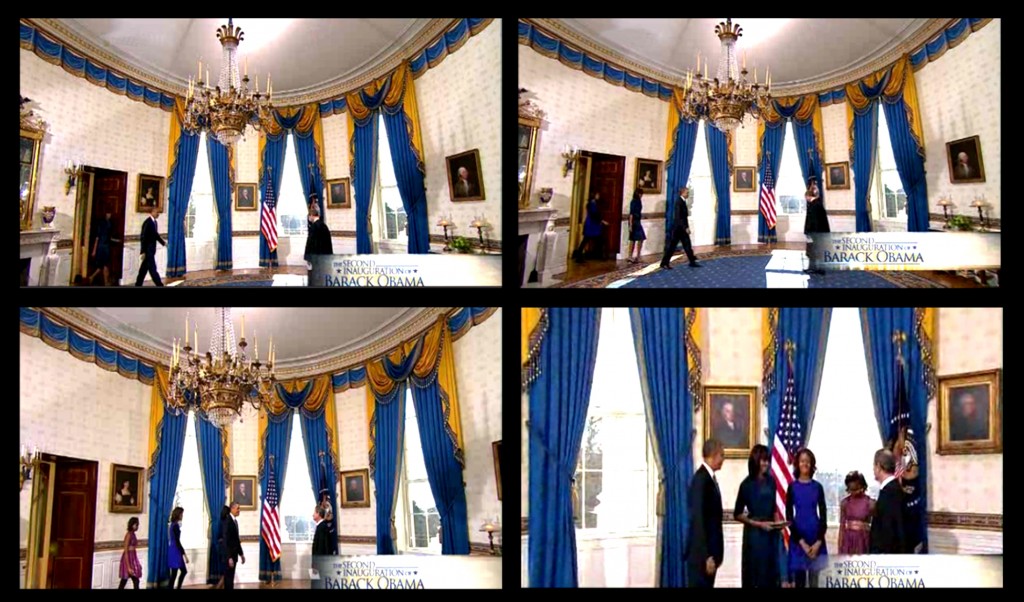 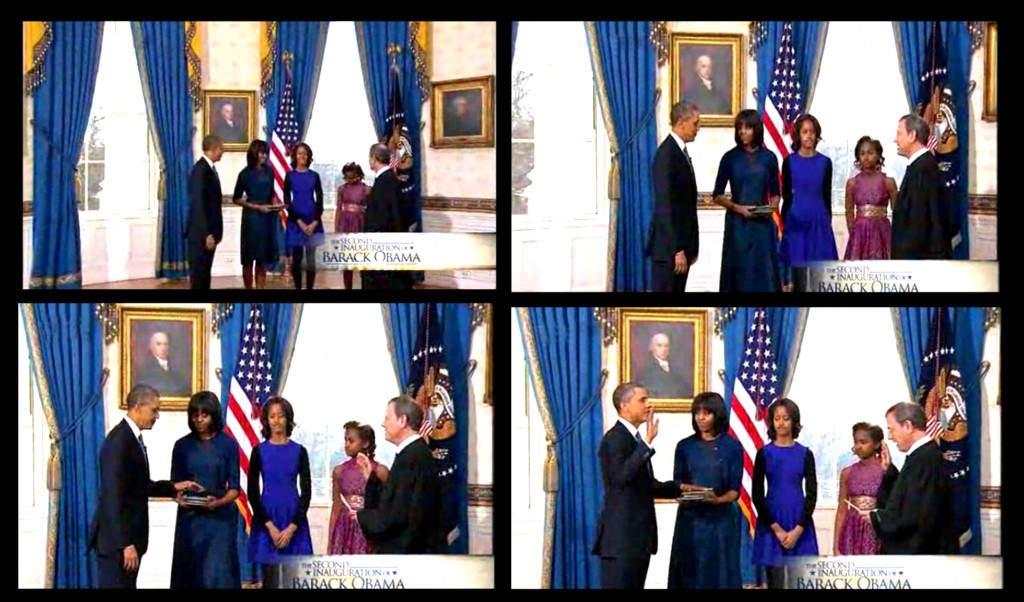 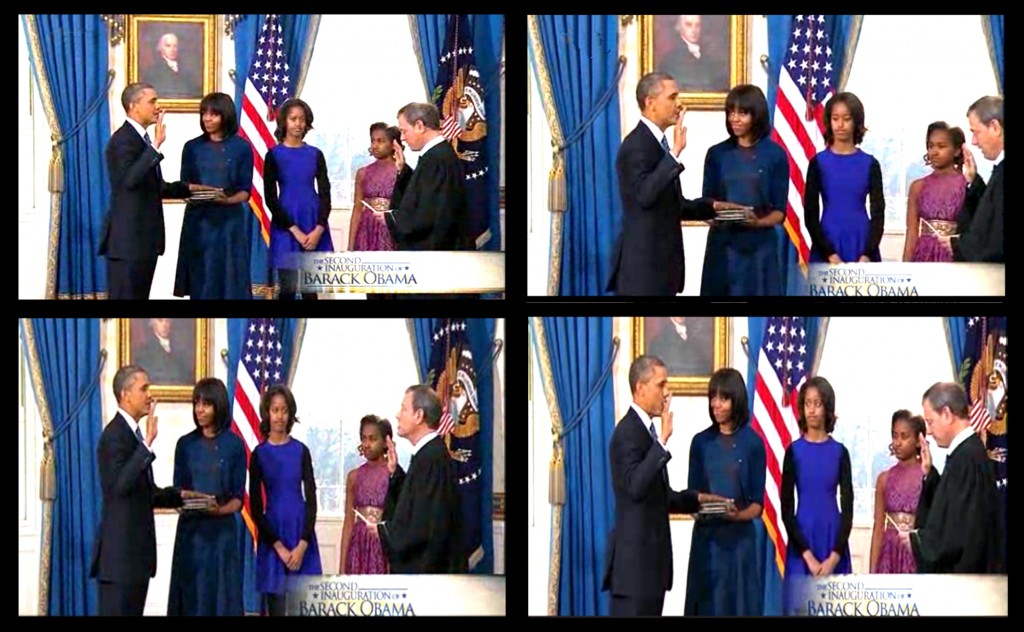 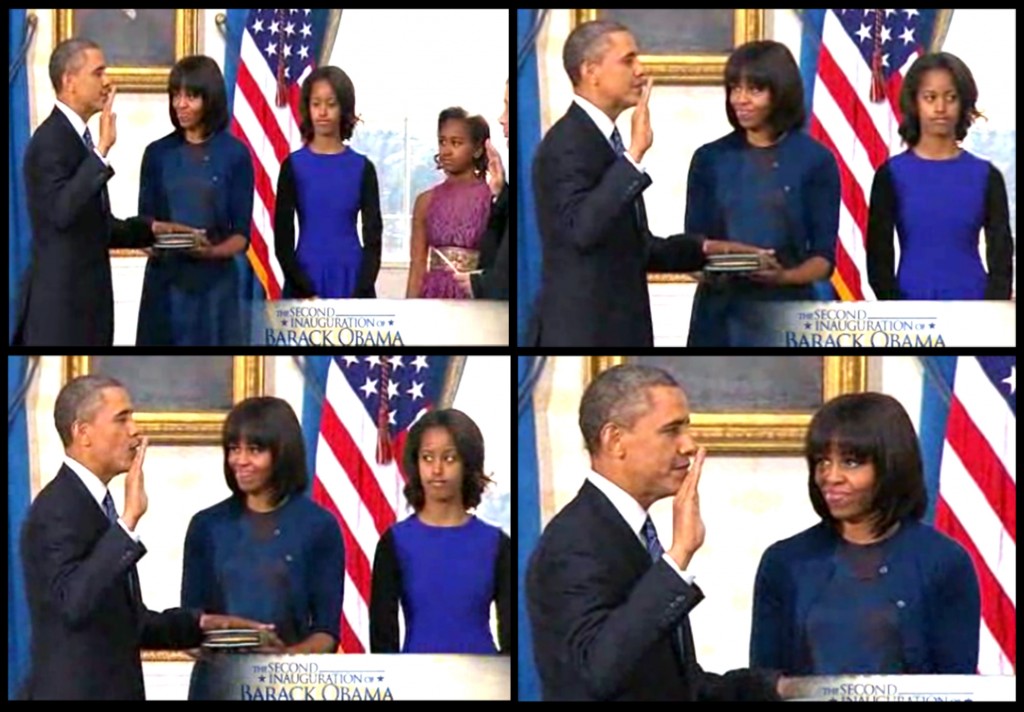 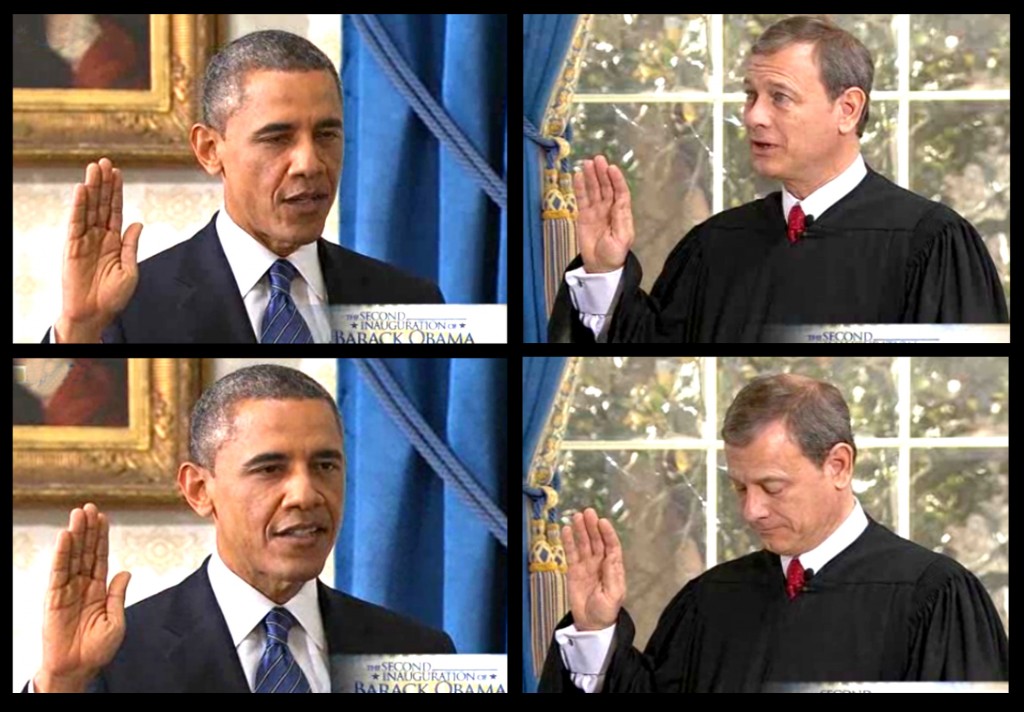 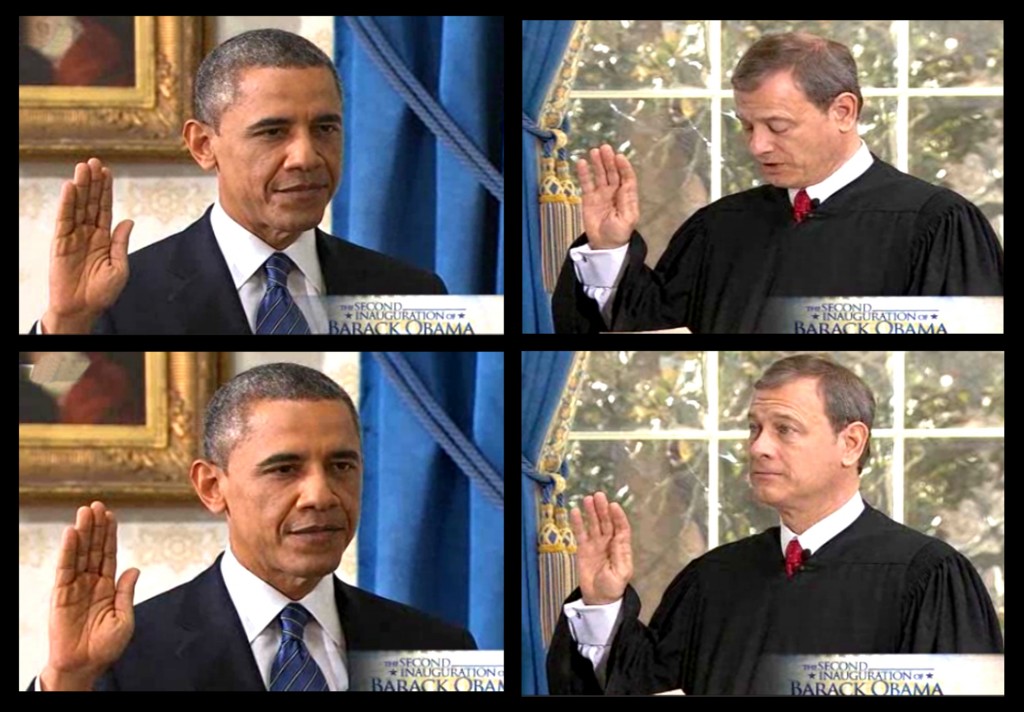 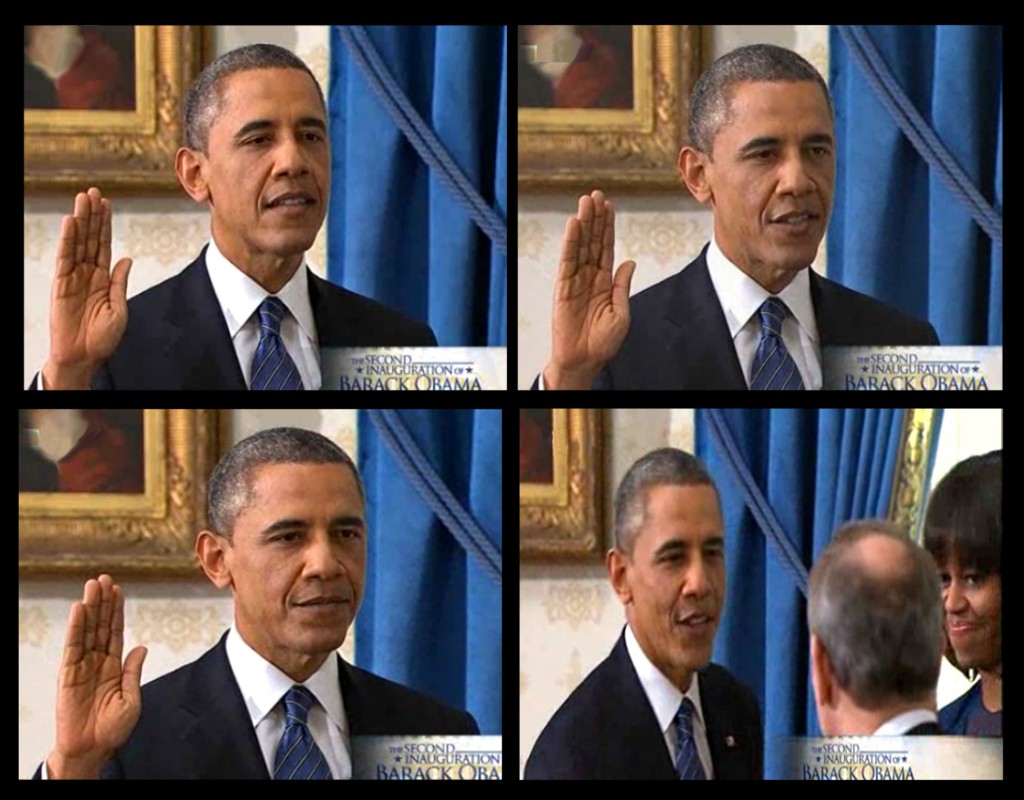 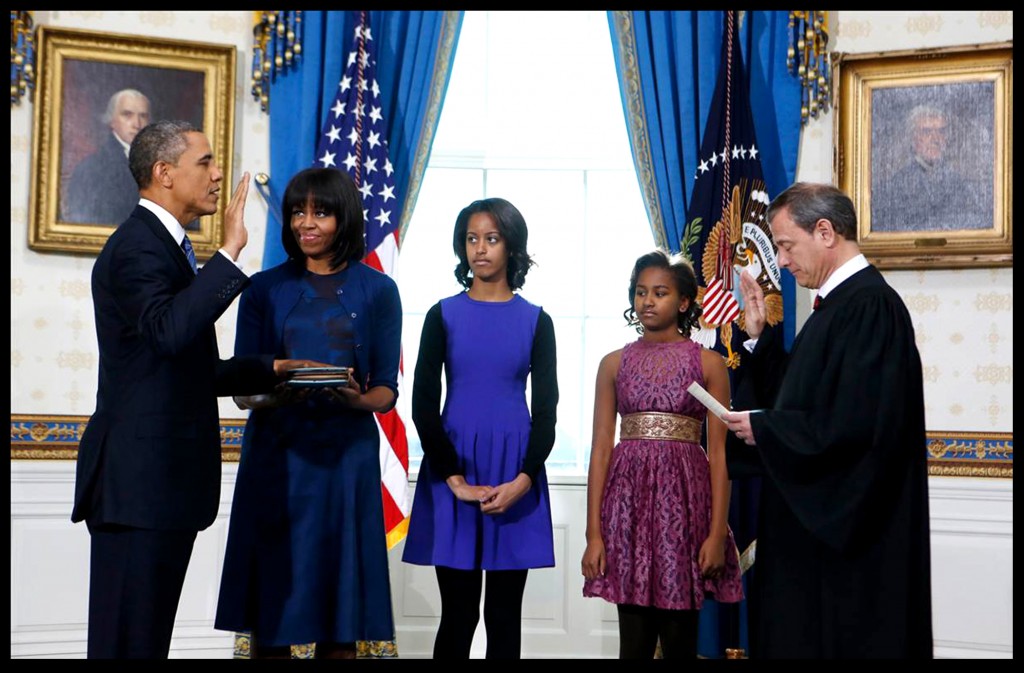 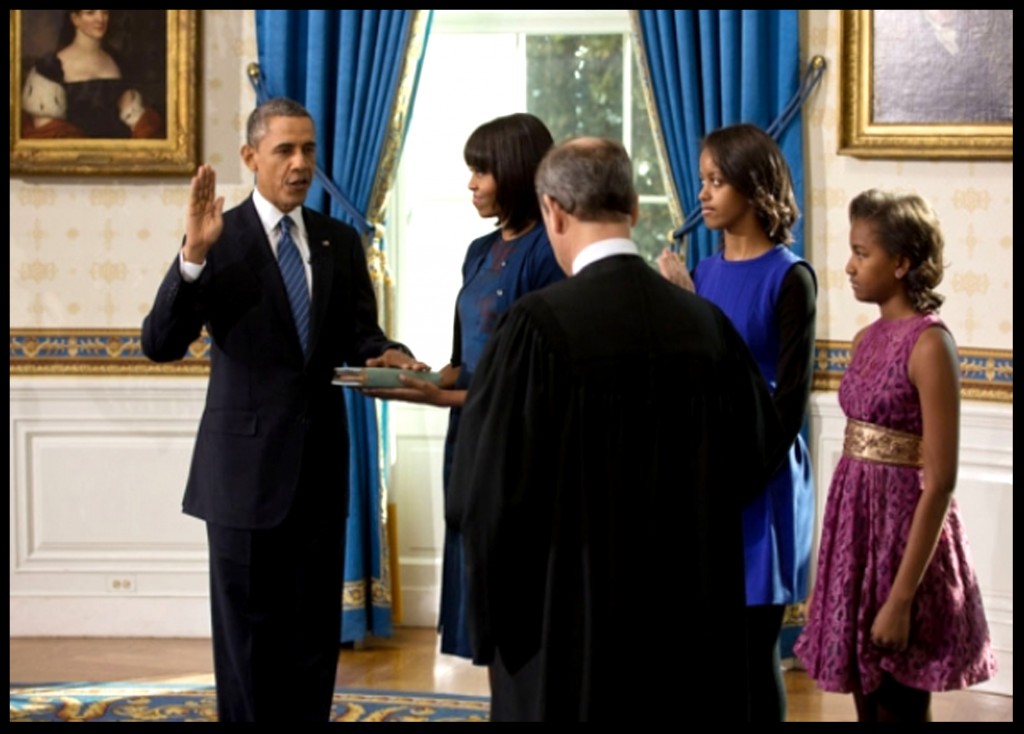 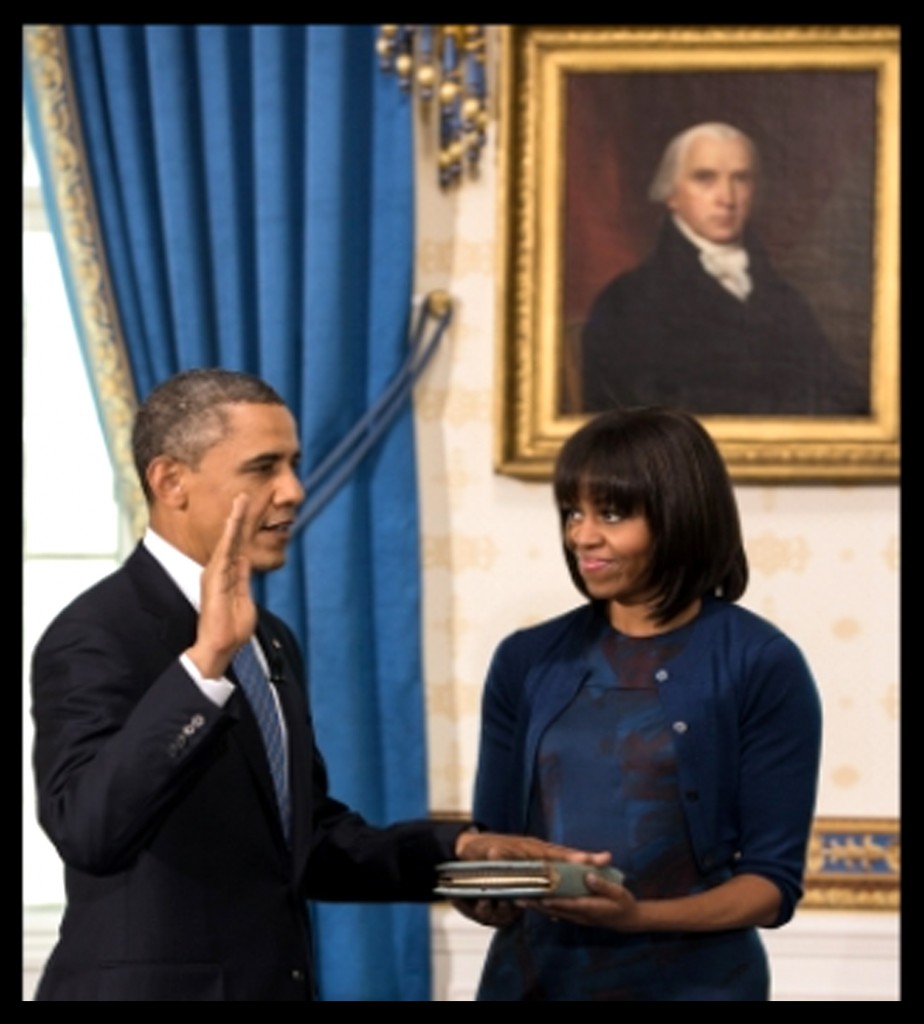 First Lady Michelle Obama holds the Robinson family Bible as President Barack Obama takes the oath of office during the official swearing-in ceremony in the Blue Room of the White House on Inauguration Day, Sunday, January 20, 2013. 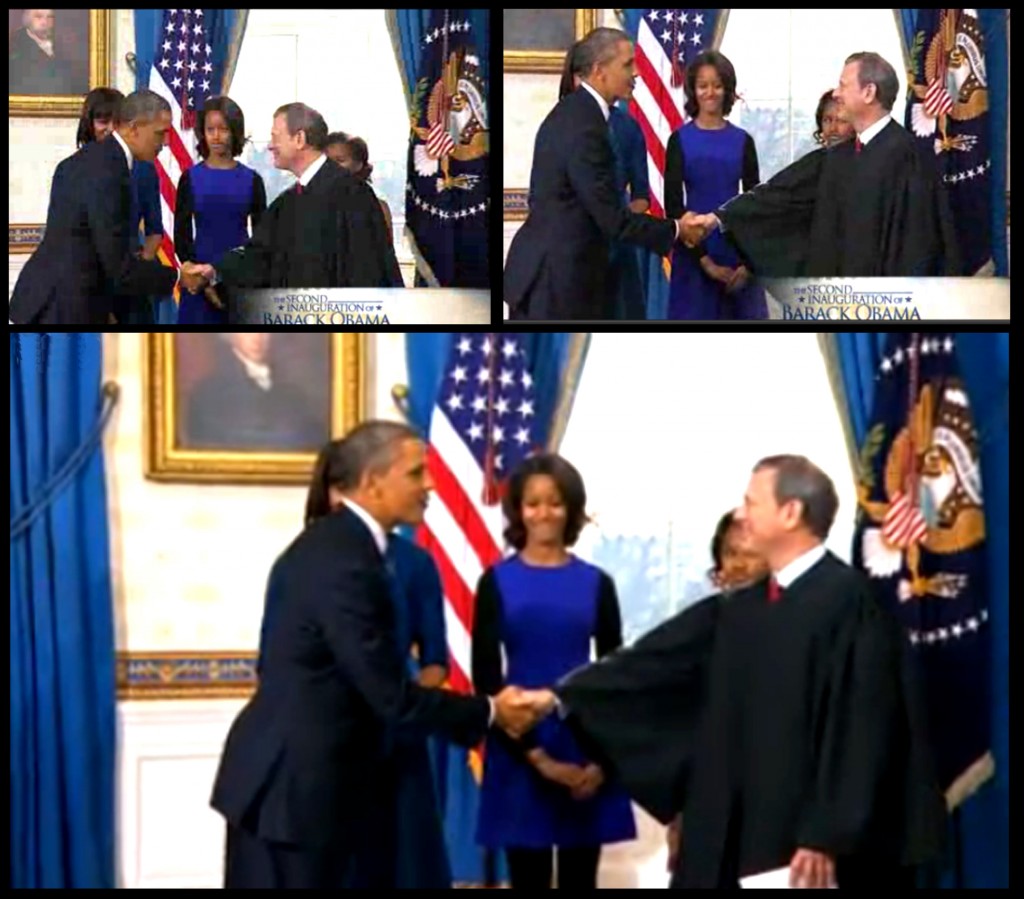 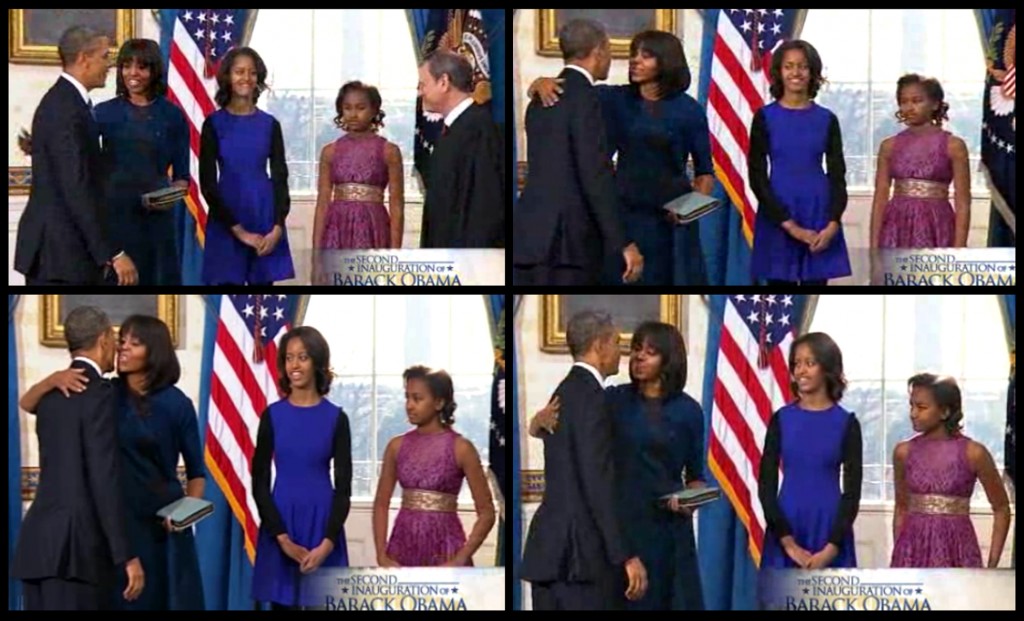 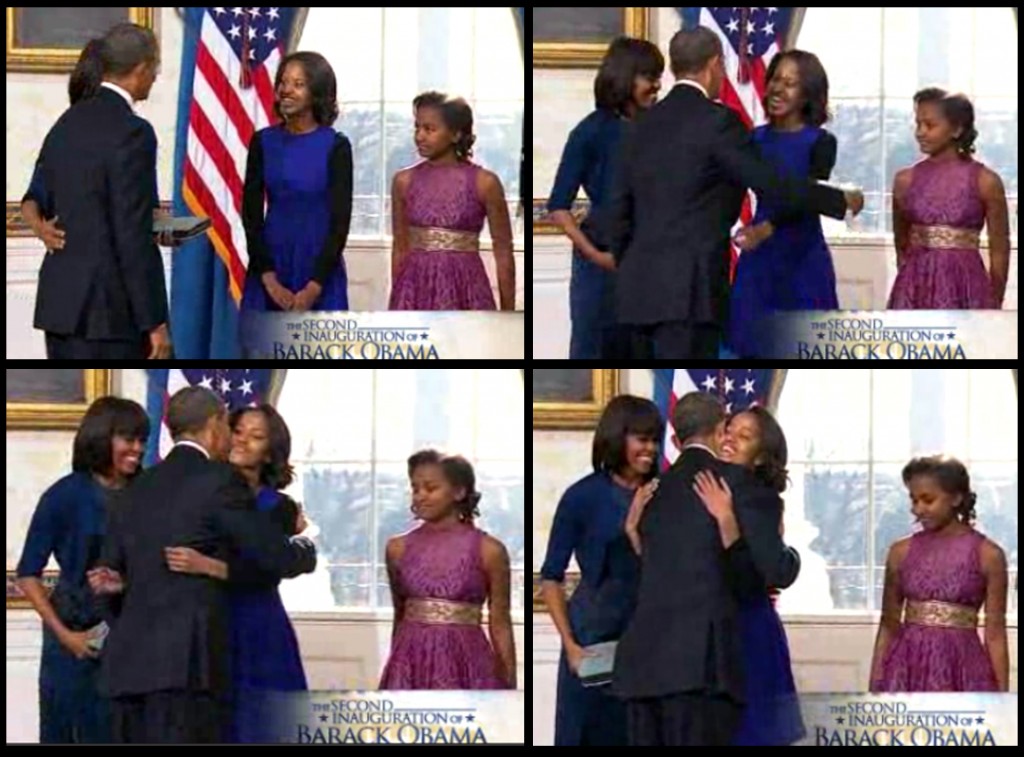 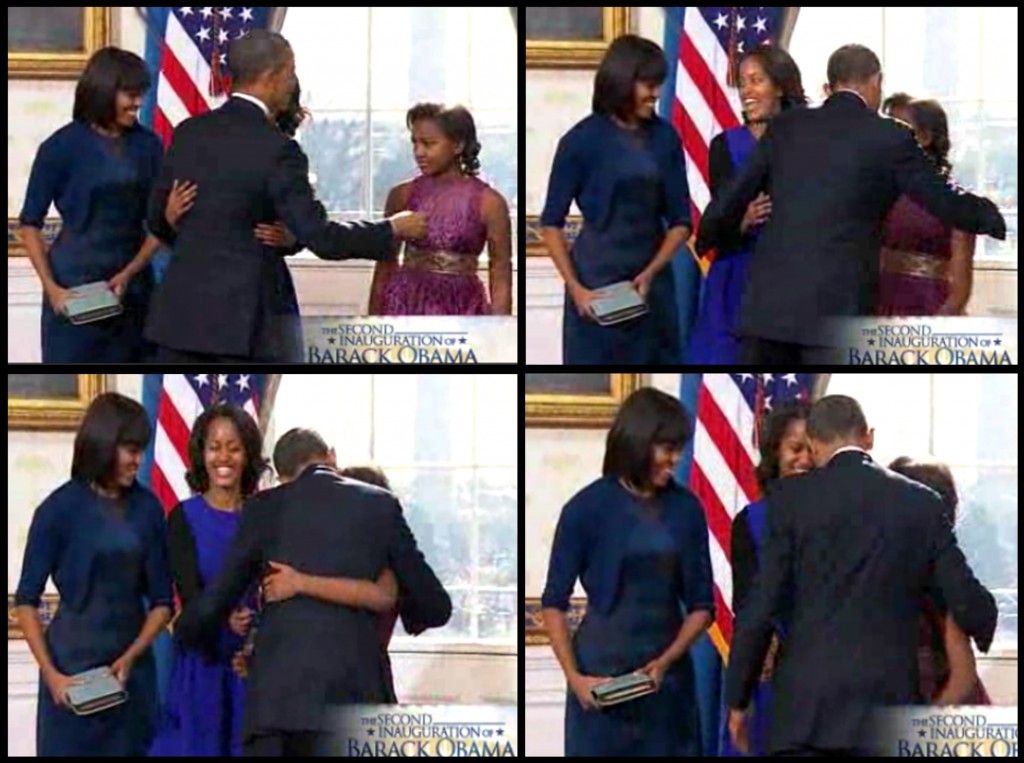 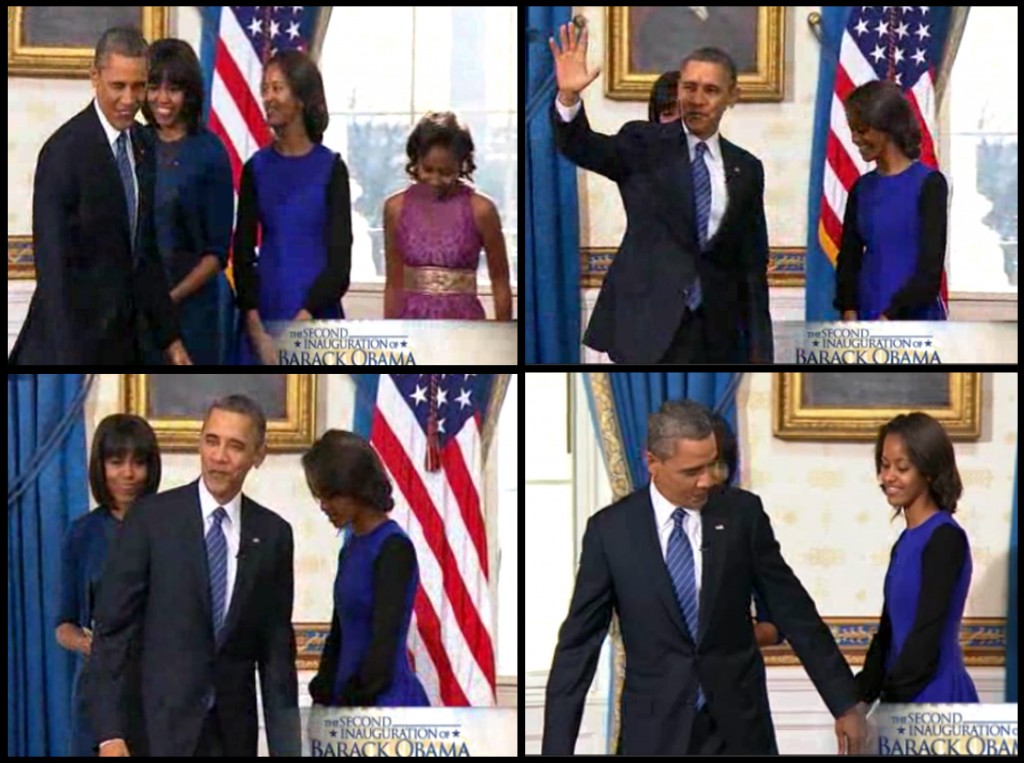 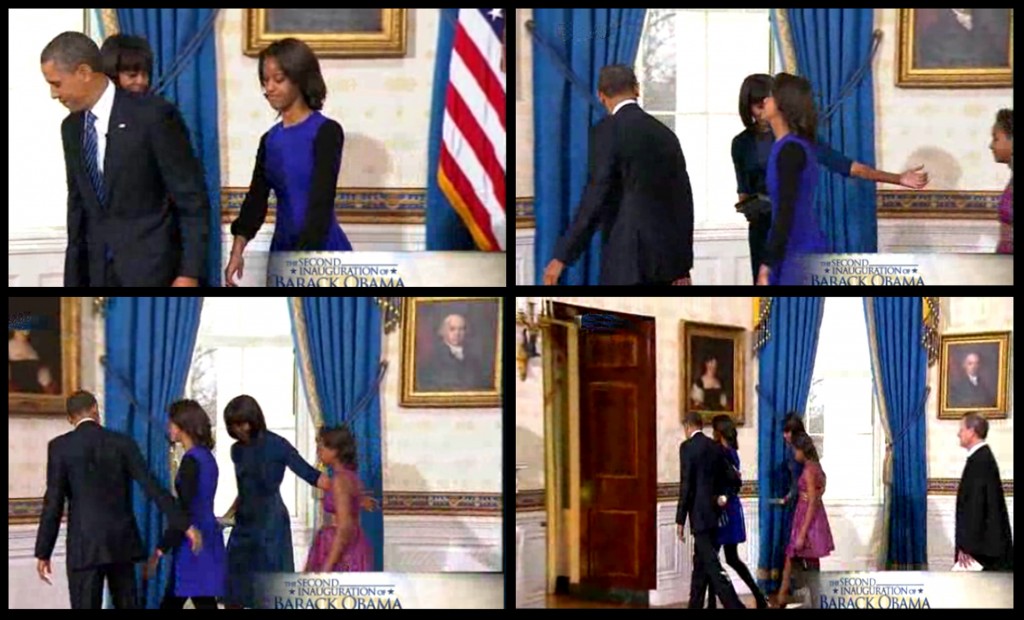 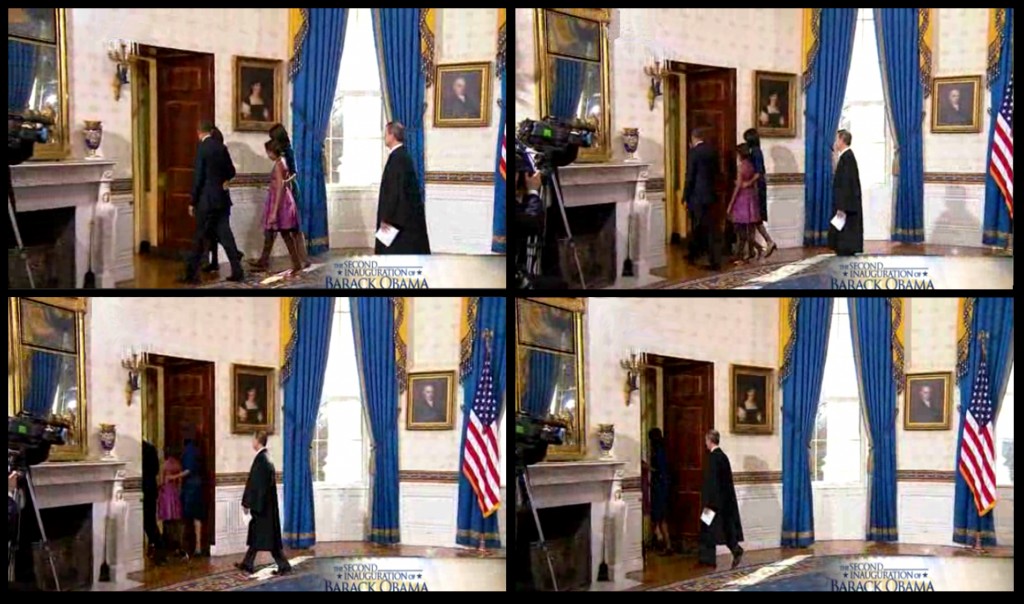 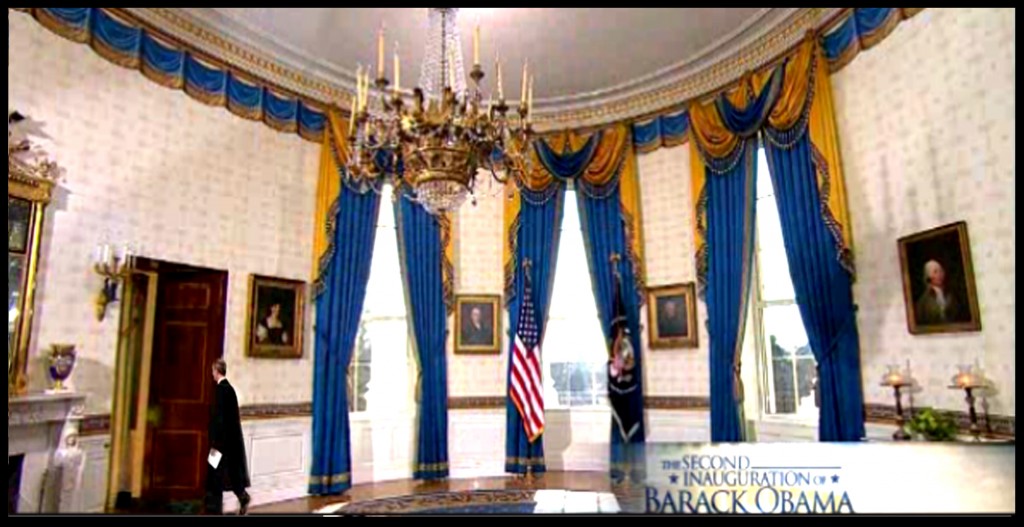 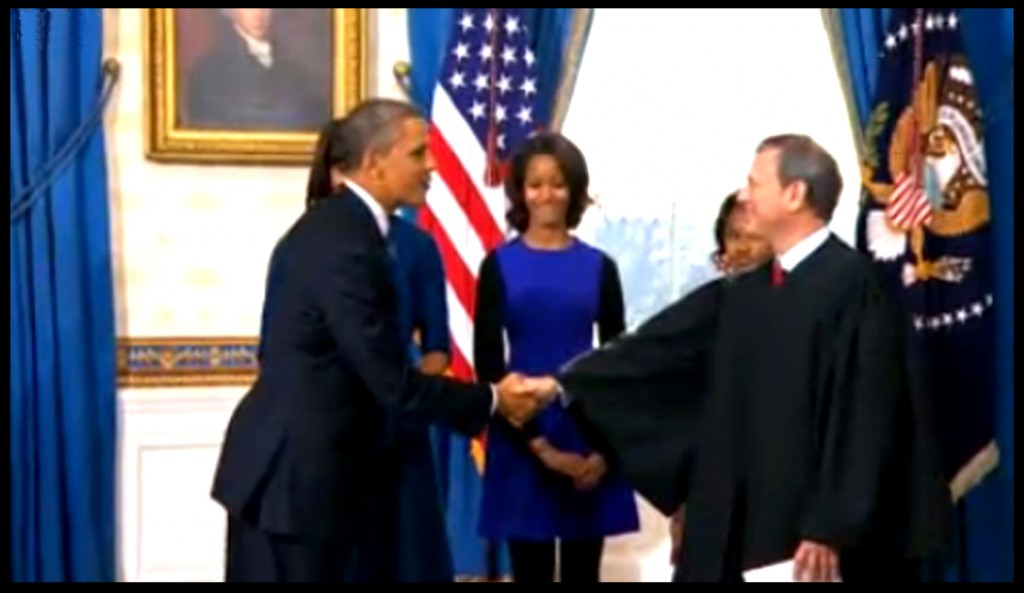 Touching, holding and greeting with civility

Protecting and taking care for people

There is no black and no white

Please lay your guns down

There are no blacks, no whites

We come and go with the brink of an eye

Compared to the long life of mother earth

Let us be civil and come together

With our bounty of kindness

Better of have a party!

Essentially that is we all need

Below is one of my older poems that I wrote after I went to promote my Peace Project at the Peace Parade event in downtown Newark. 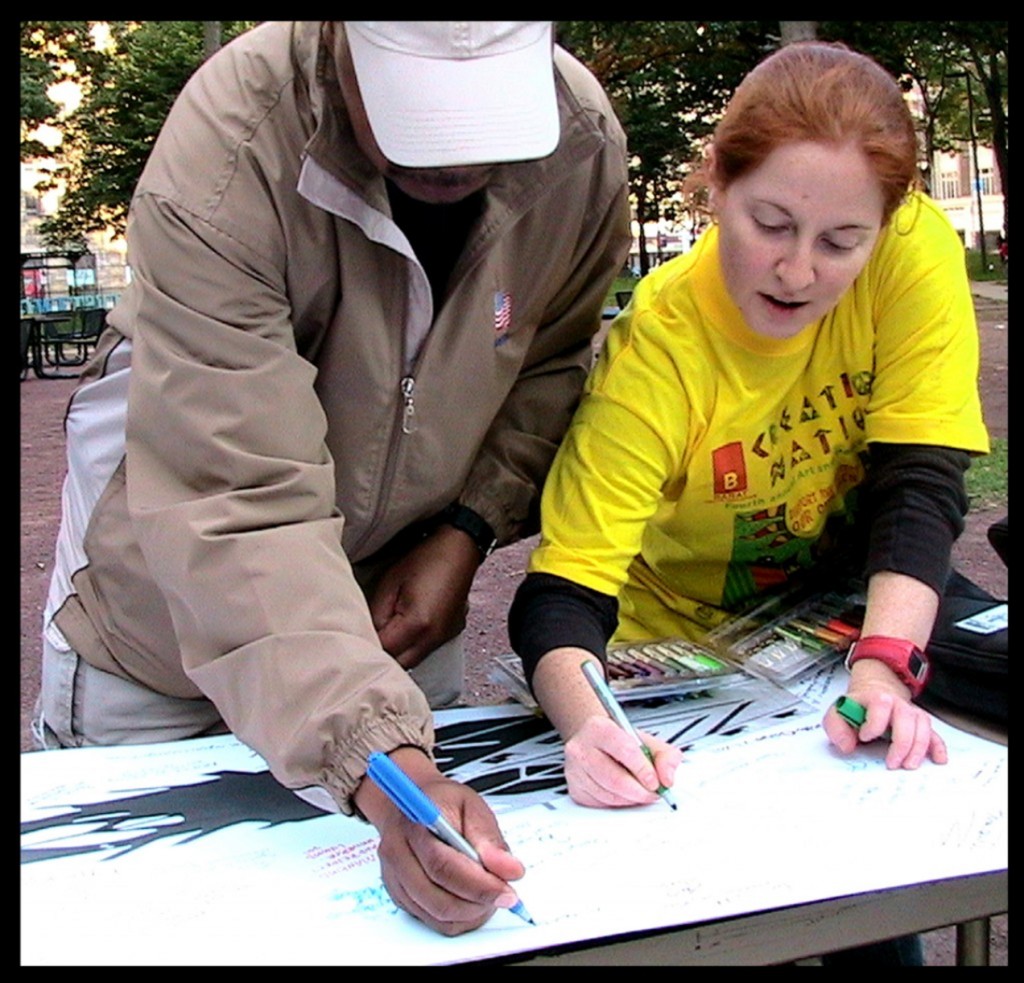 Black and White Side By Side

Holding a pen each

On the same sheet of paper

Both in the same direction

Finding peace within oneself

No more separation of what they are

Black and White are the same

When both seek peace