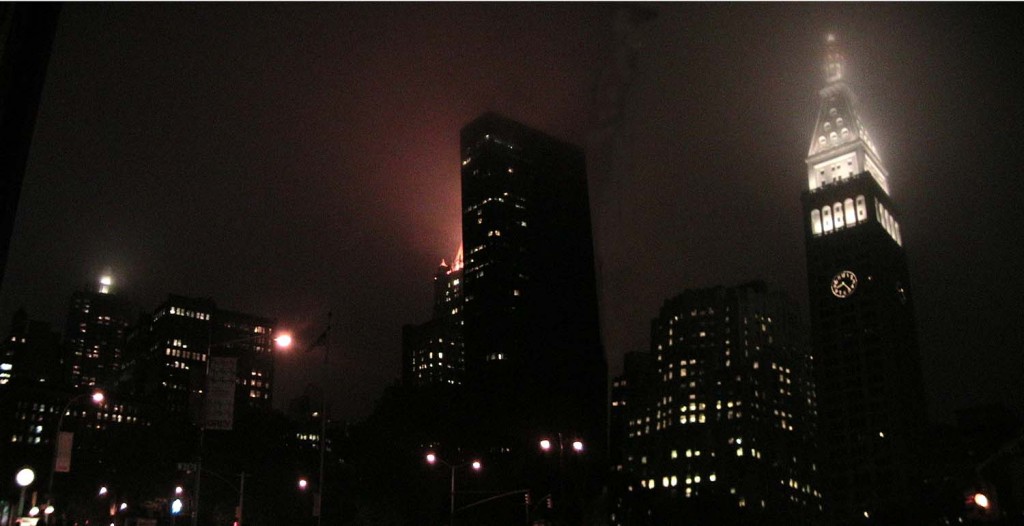 The Empire State Building in the mist

Disappears in a foggy dark sky

With moisture permeating the air

I often pass by

I miss you today

Longing for next time passing by

You will be here after I am long gone

Unless human conflict takes you away

World Trade Center is there no more 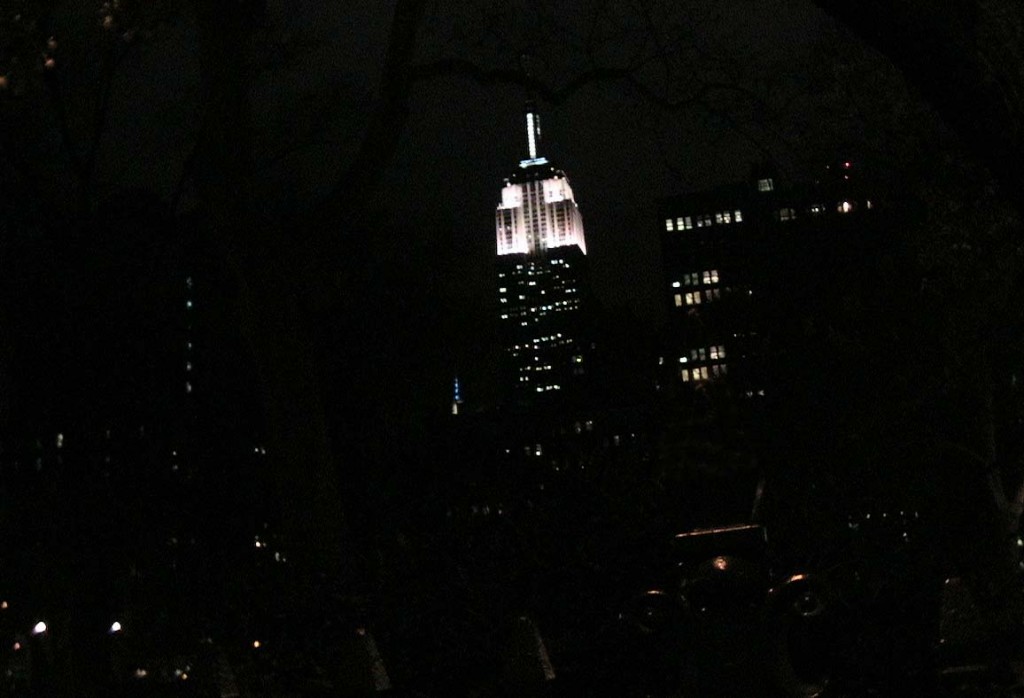 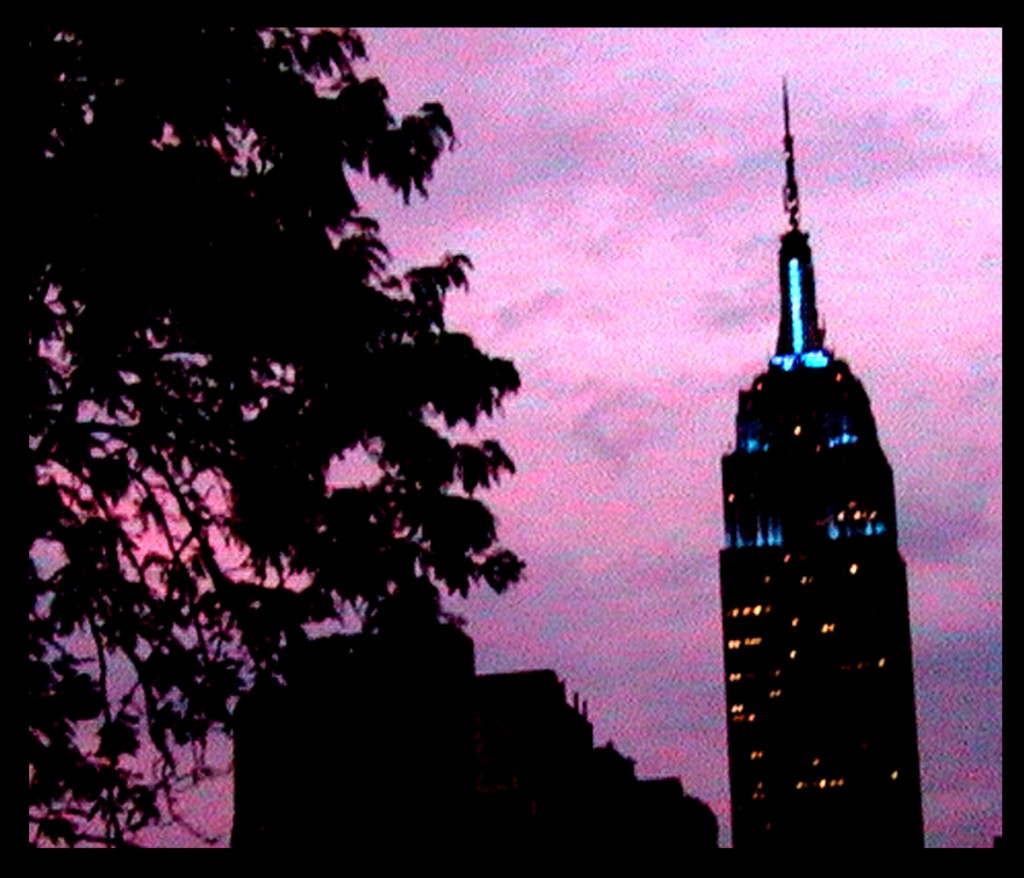 Blue Moon in the night sky,

Blue people at night in town,

To restaurants and Broadway shows,

On the sidewalk of the town

There are many Blues in town 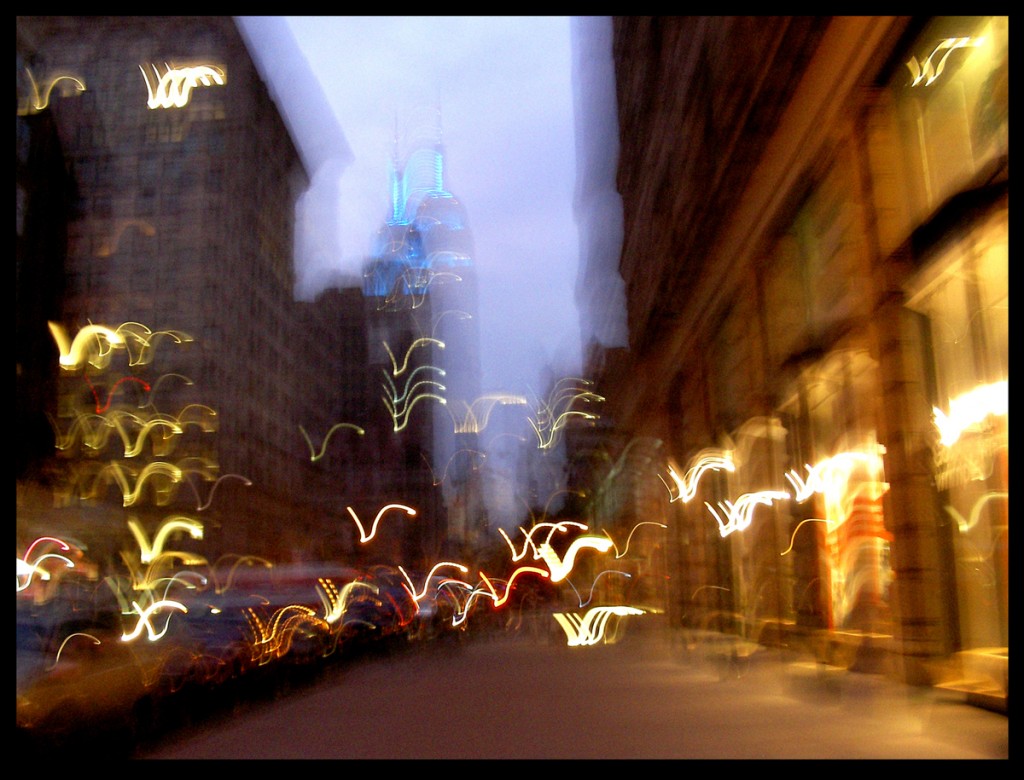