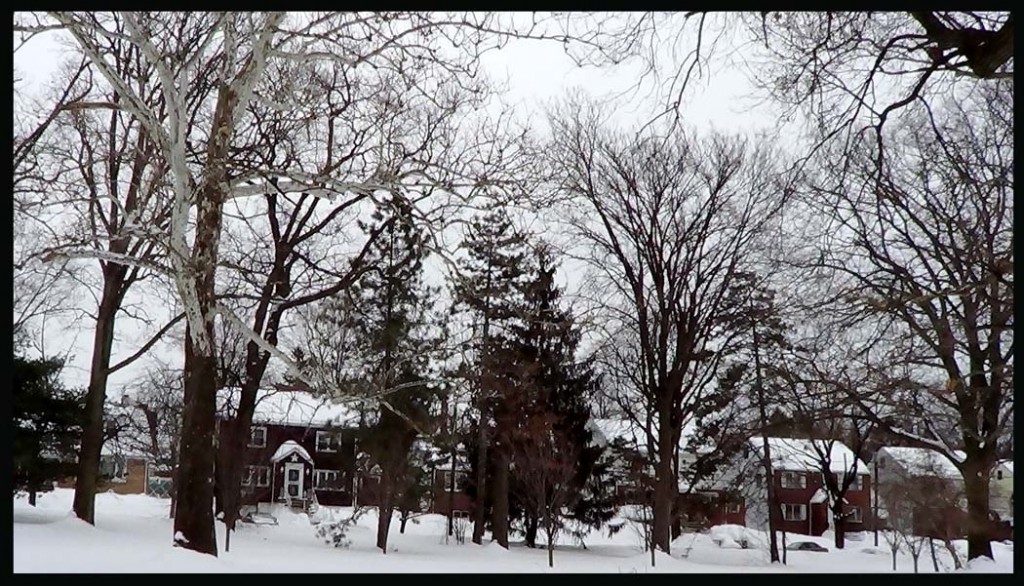 On Sunday, February 16 about 2:30 pm John and I went out to do some shopping.  John drove through Branch Brook Park.  We saw snow covering all of the park.  The lake opposite Secret Heart Cathedral was frozen and covered with snow.  The white blanket of snow covered the ground contrasting with the tall dark brown tree trunks standing high in the sky.  Beautiful lace like forms of bare tree branches covered the blue sky.  I told John that I would like to take photographs of what I called the, “Snow land”, in Branch Brook Park.  We hurried to do our shopping, went home to get my camcorder and John’s camera.  We came back to the park in the late afternoon and enjoyed seeing beautiful and interesting Branch Brook Park even though we did not see green leaves on the trees. 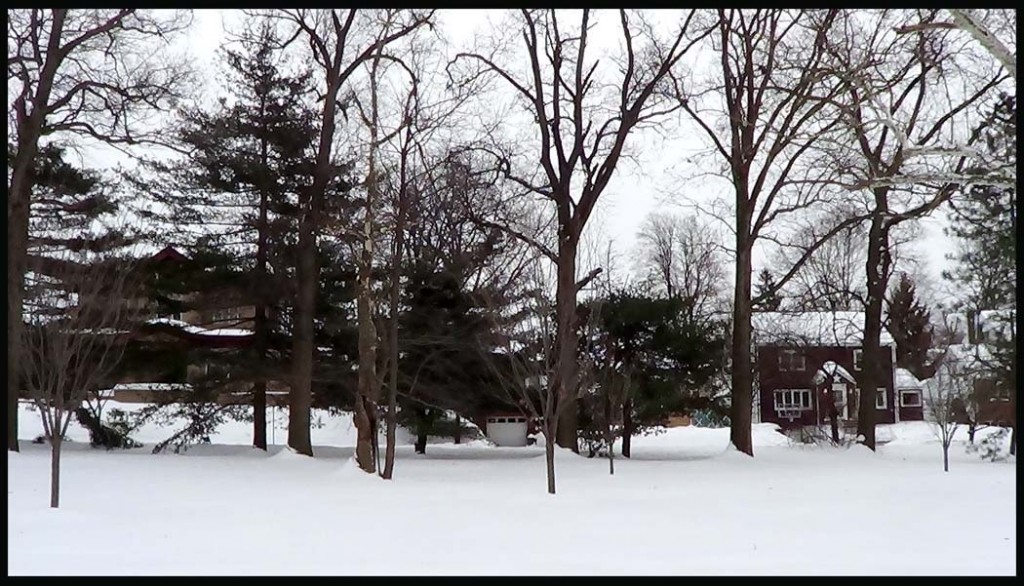 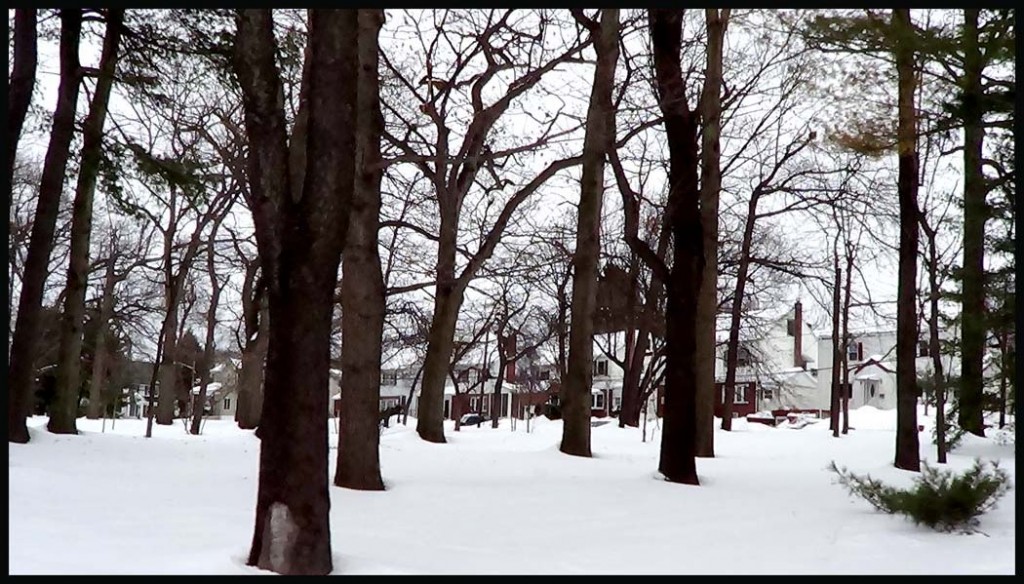 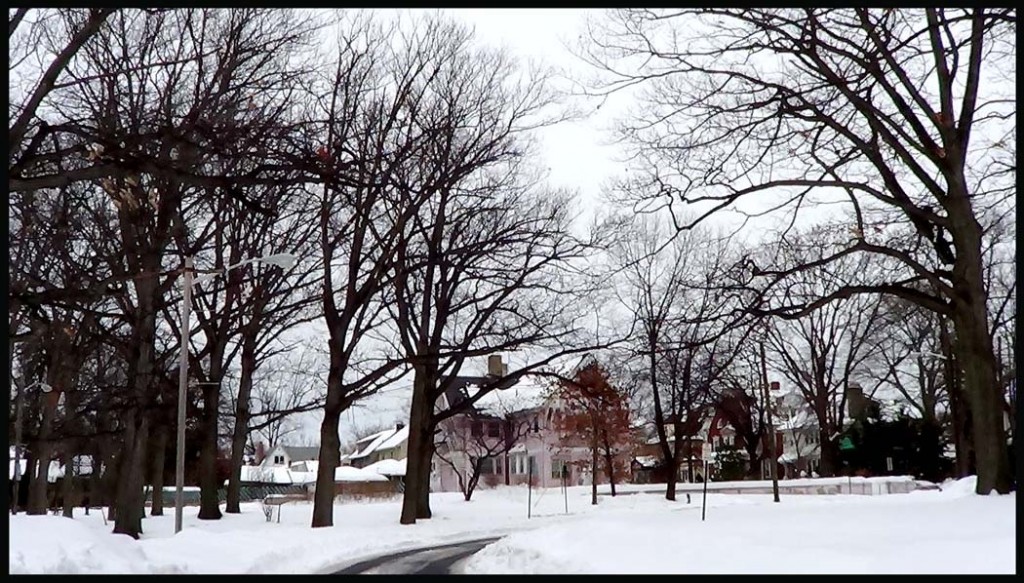 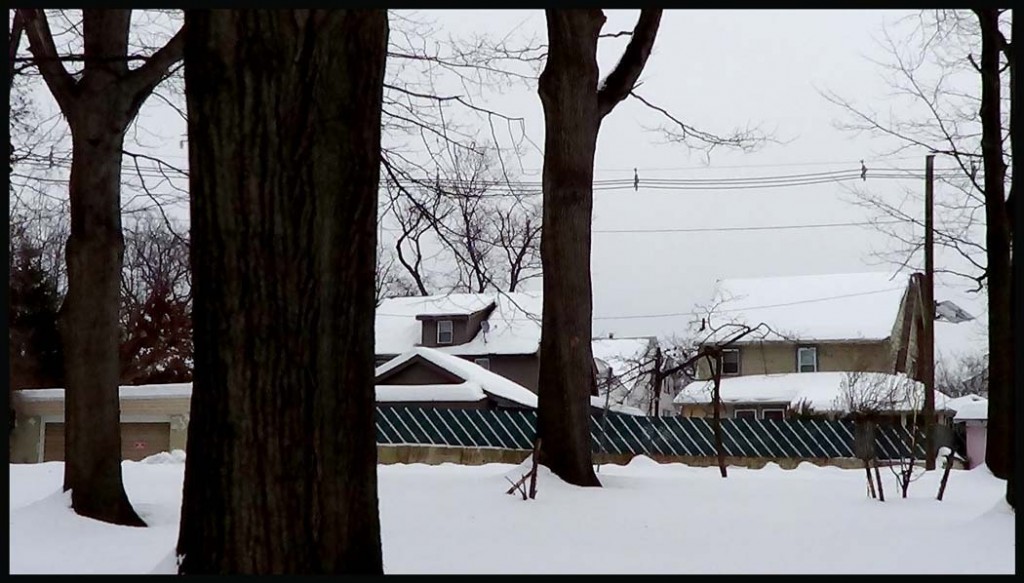 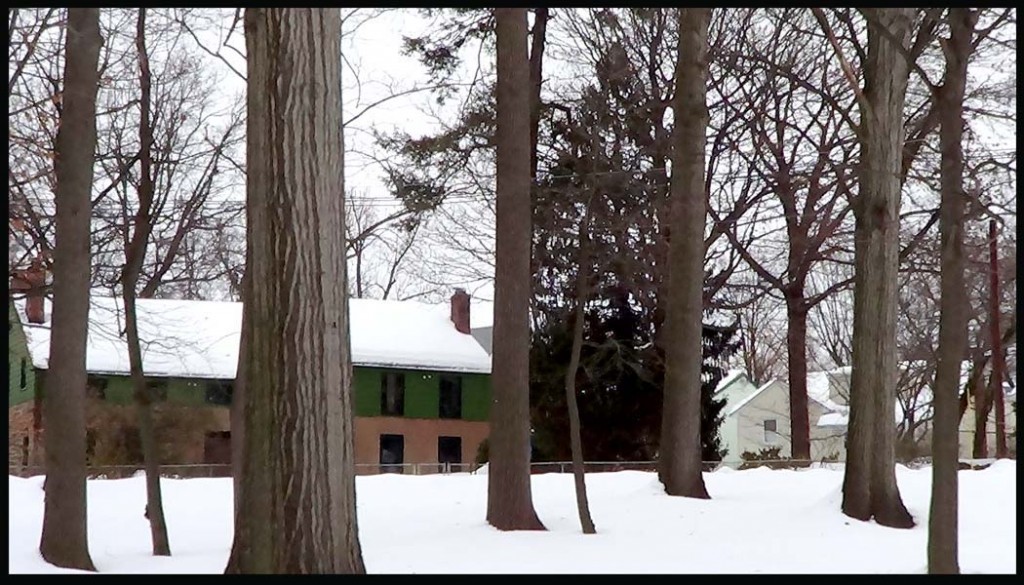 I always love the tall trees in the park with or without leaves.  Theses majestic tall trees are so graceful looking.  The deep dark brown trunks are contrasting the pure white snow that blankets the ground.  Far away, the edge of the park is lined with houses.  The oldest house in Newark resides inside of the park.  The house belonged to Mrs. Henderson and her husband.  Mrs. Henderson was one of John’s pottery students.  They passed away and they donated their house to Newark Museum.  I am grateful that Essex County takes care of the park, keeping it in good condition. 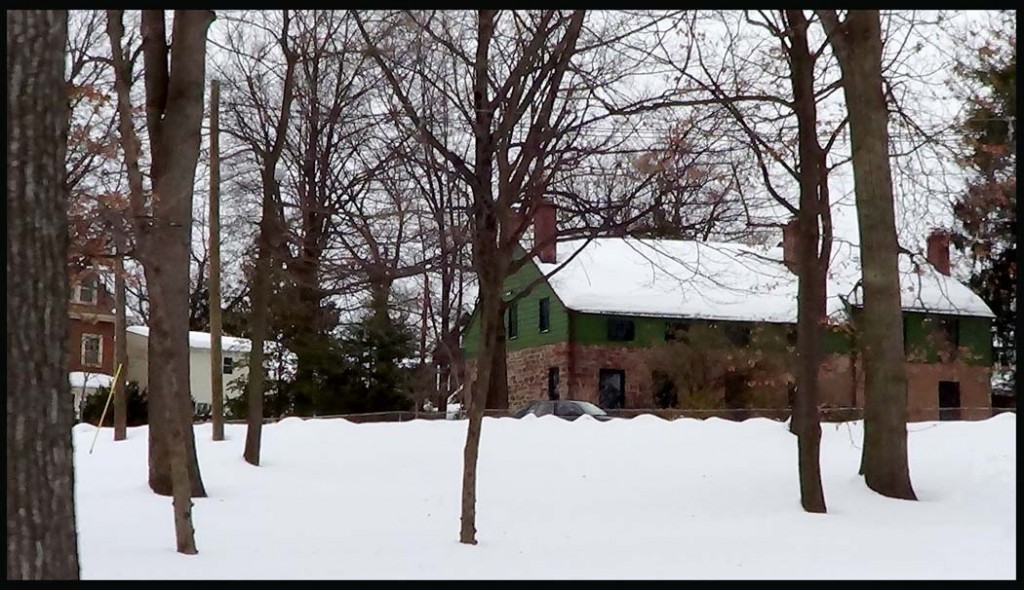 I imagine a time long ago, before the human settlements; this place was probably a forest with all kinds of tall trees, plants and animals.  Where are they?  There are so few animals left for us to see.   They are gone. 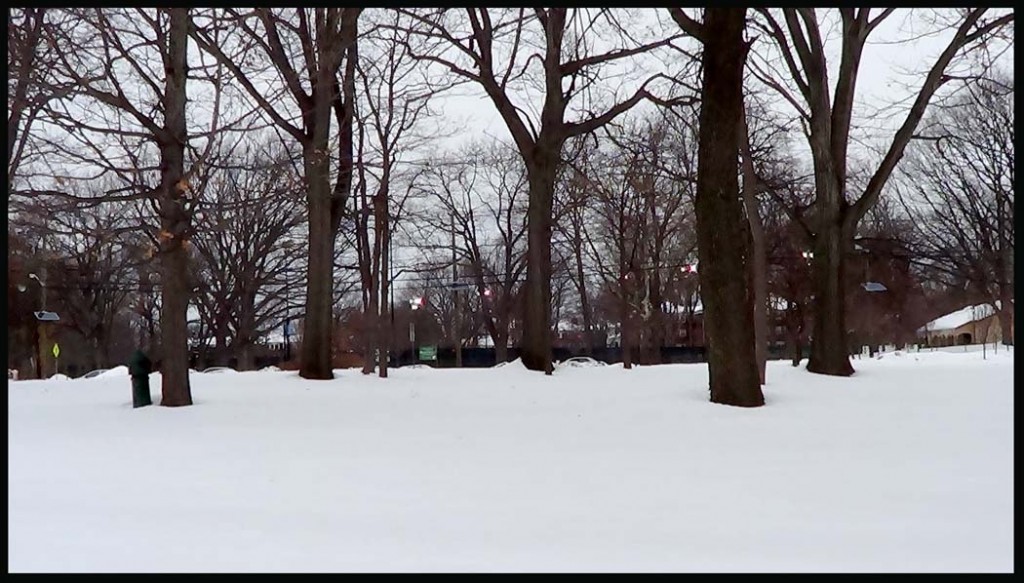 We humans are so powerful; we can transform forest to parks, and towns, with tall buildings just like in New York City.  As the human population rises all over the world, humans need more places to occupy areas that once were forest and sanctuary for animals. 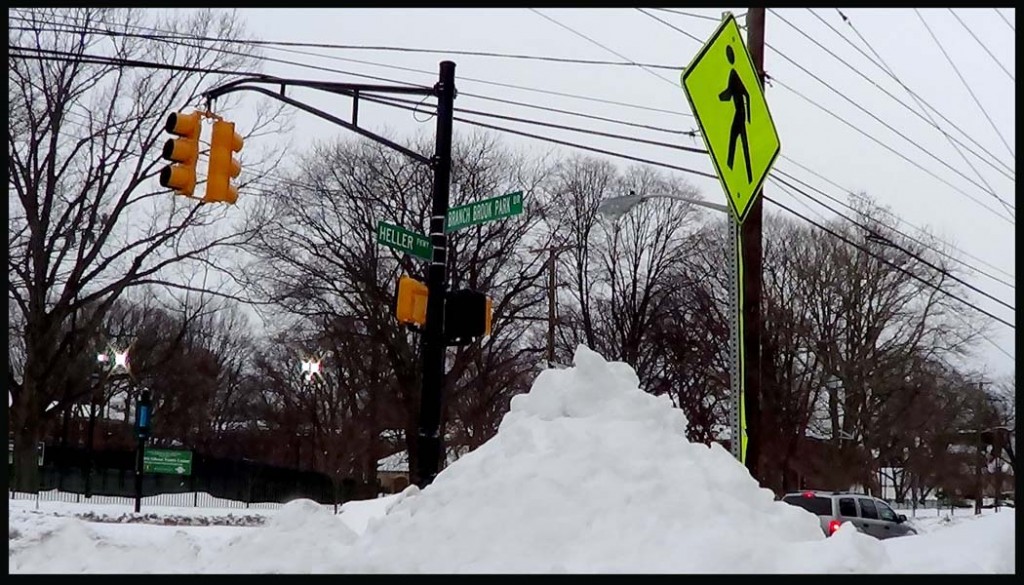 It is dangerous for animals and for humans if humans over populate the world.  Humans will fight and kill each others for the resources and places to live.  There are places in the world where this takes places right now.  I enjoy the park and have a place to live, but cannot help but be concerned about the problems that can cause destruction to our planet in the future. 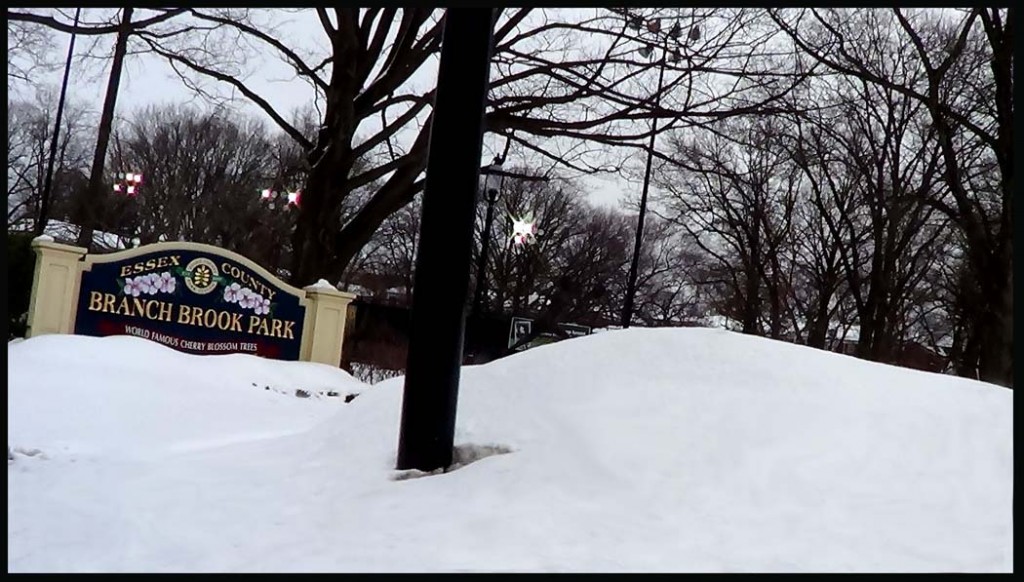 Humanity has progressed but sometimes at the cost of degradation and destruction of our environment.  In order for humans to live peacefully among ourselves and other animals that can have their own habitats, we need to be concerned about the consequence of the depletion of the forests.   The loss of forests can cause the global warming hence the rising of the sea water and other destruction that might come in the future. 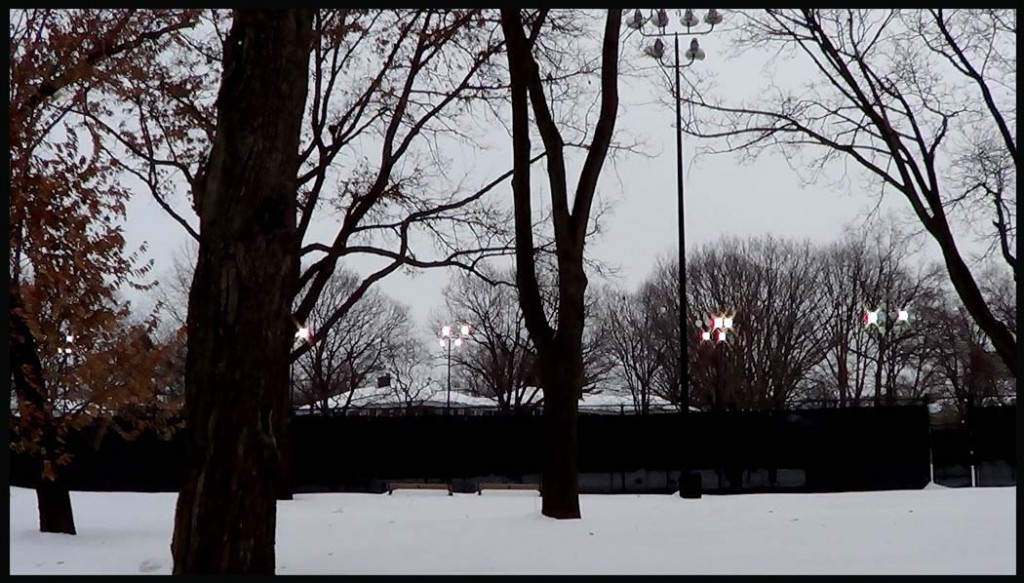 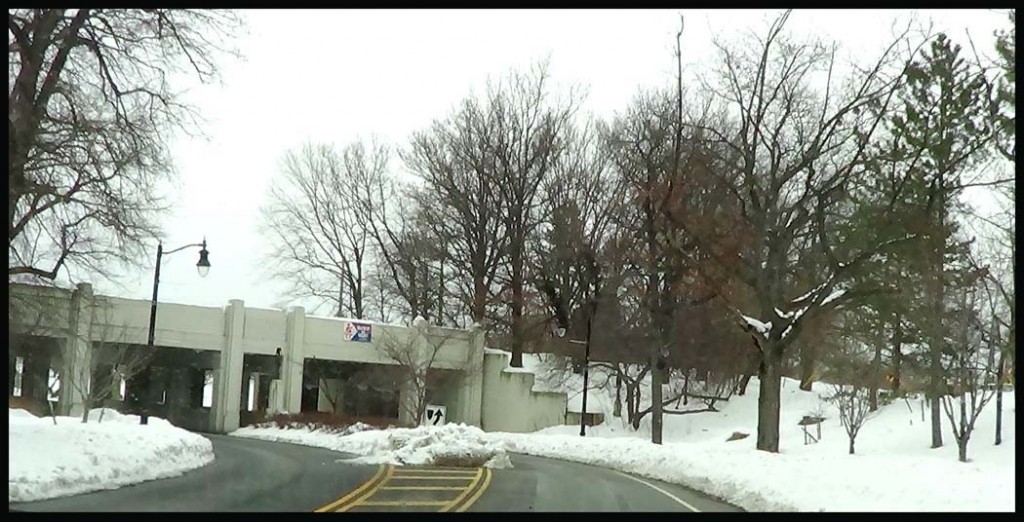 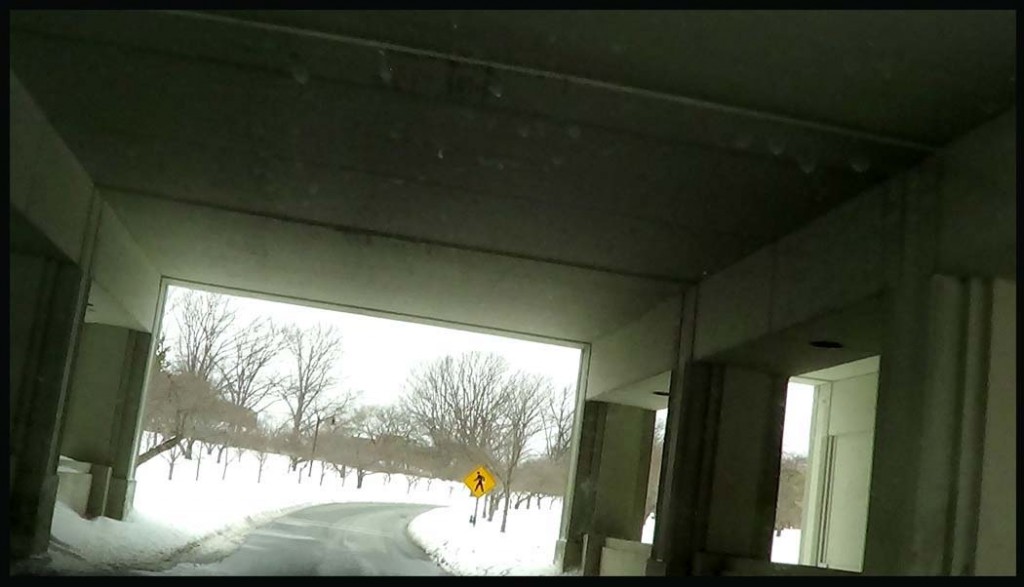 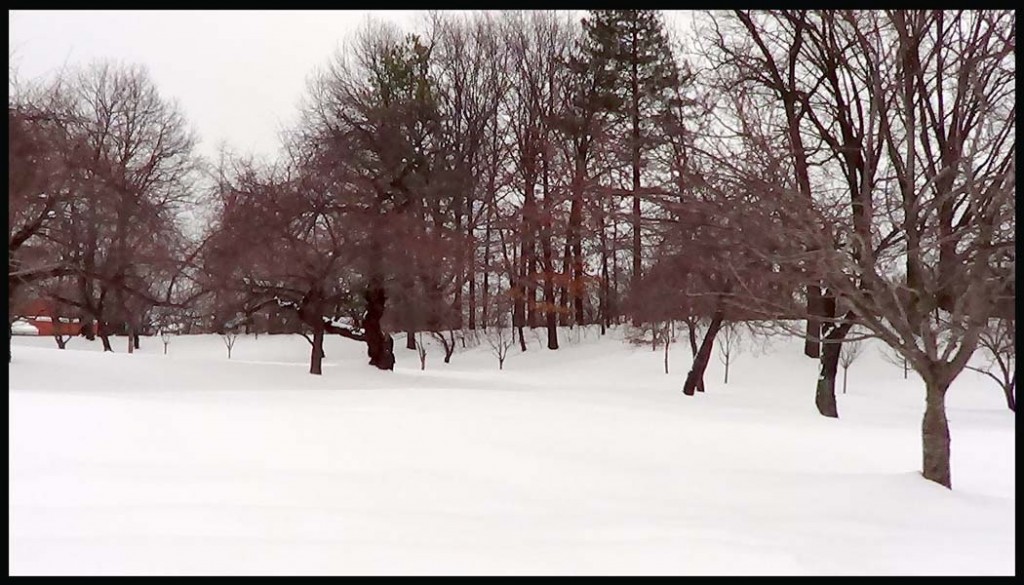 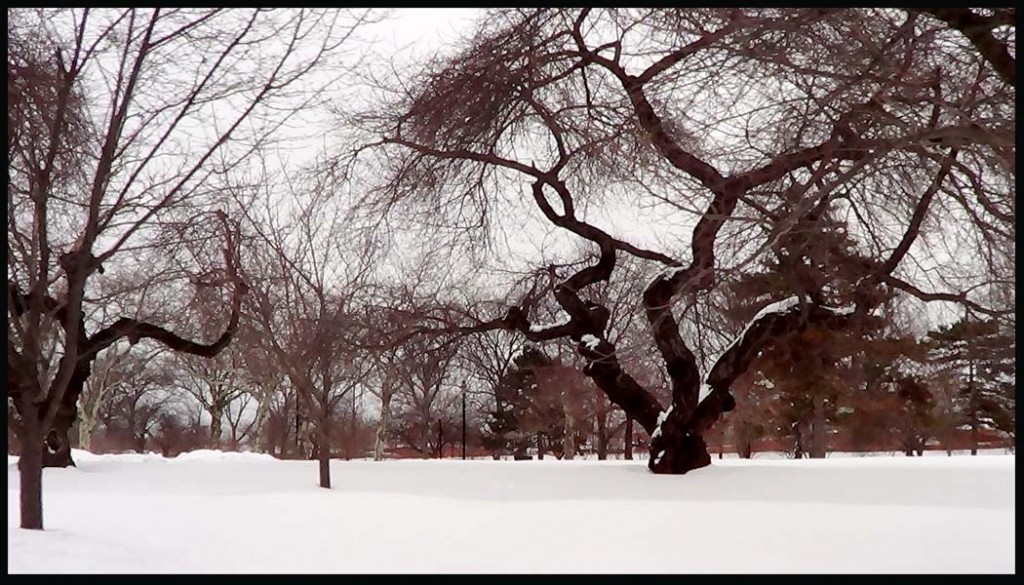 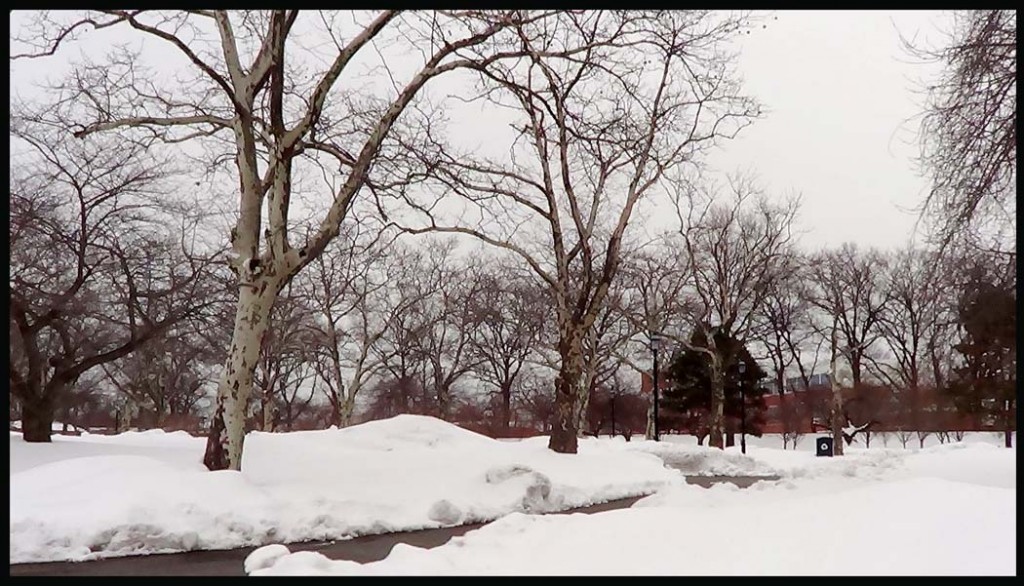 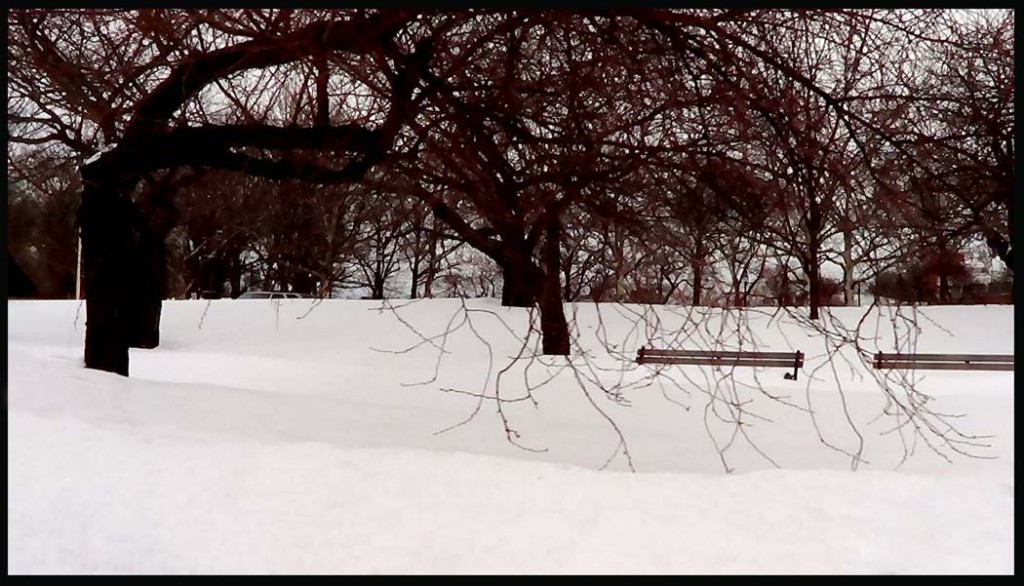 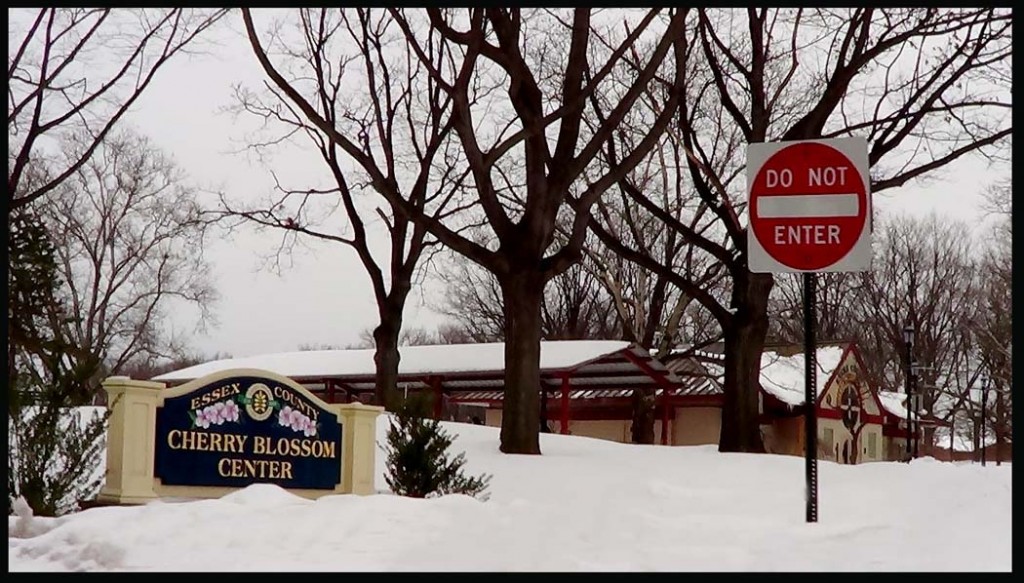 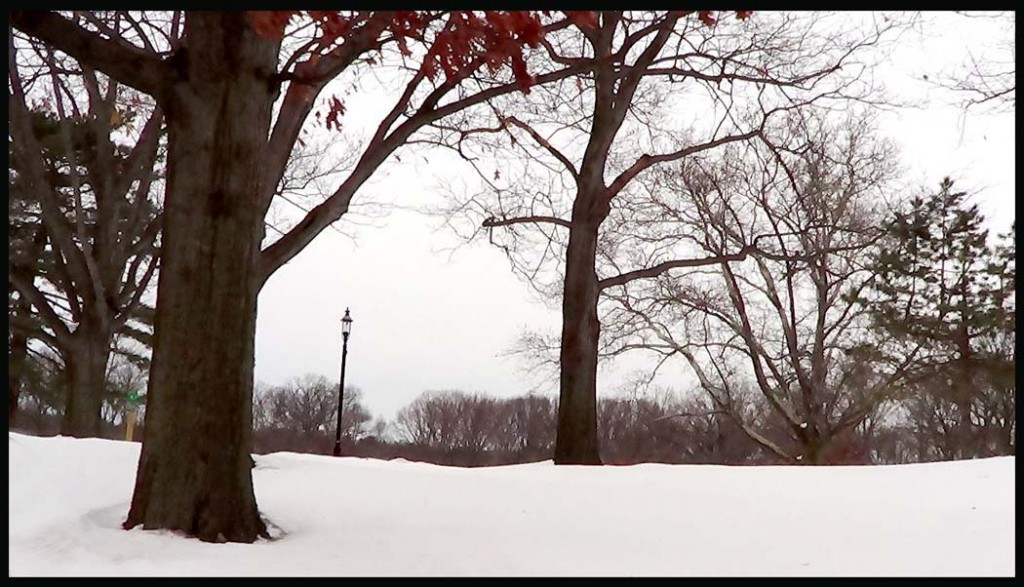 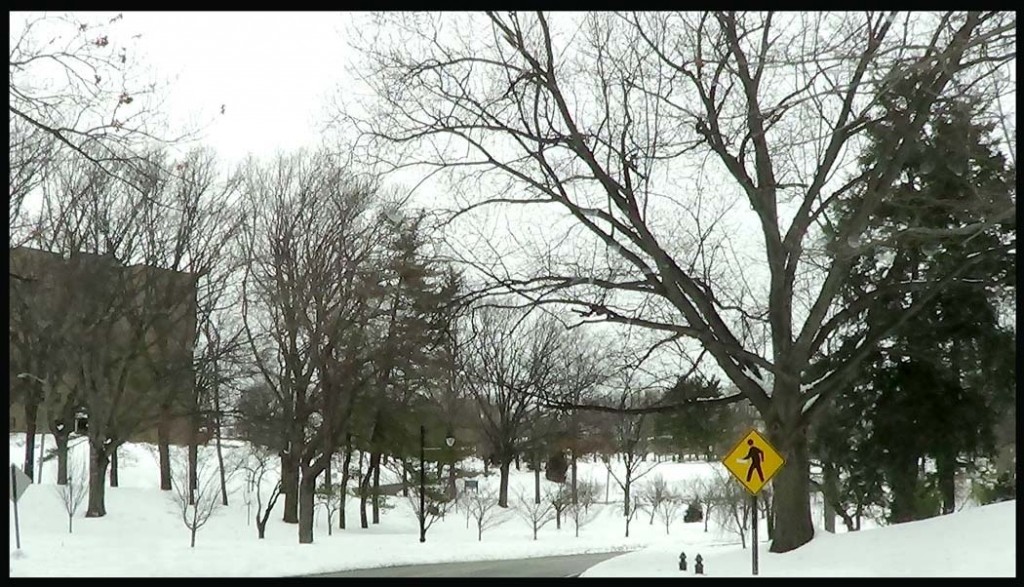 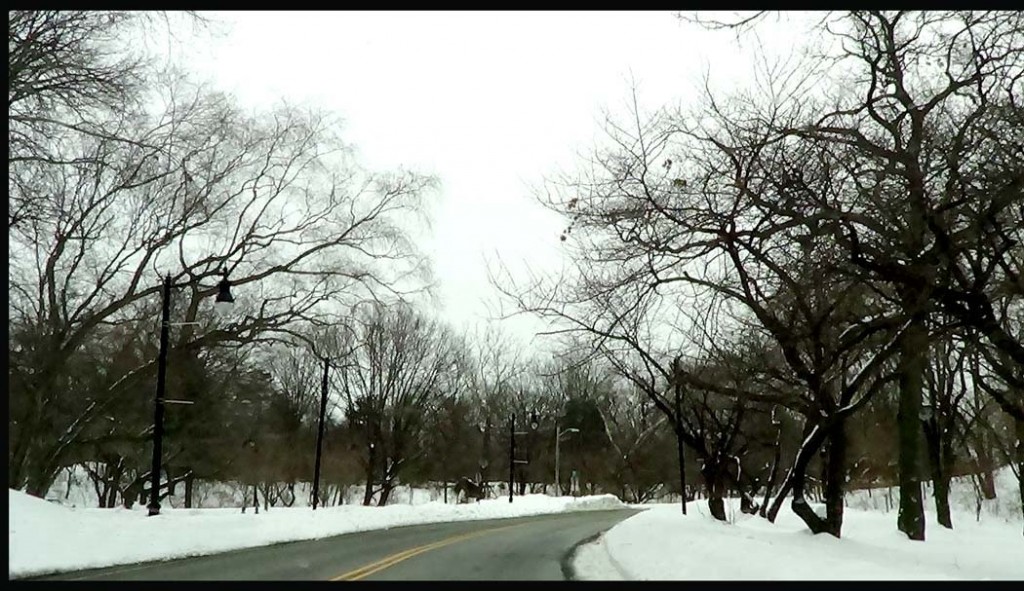 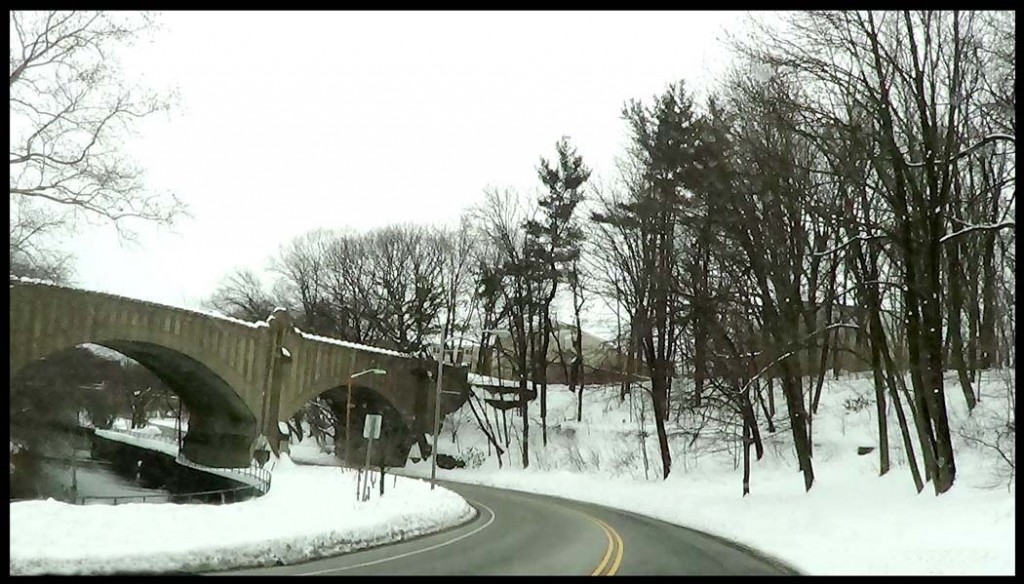 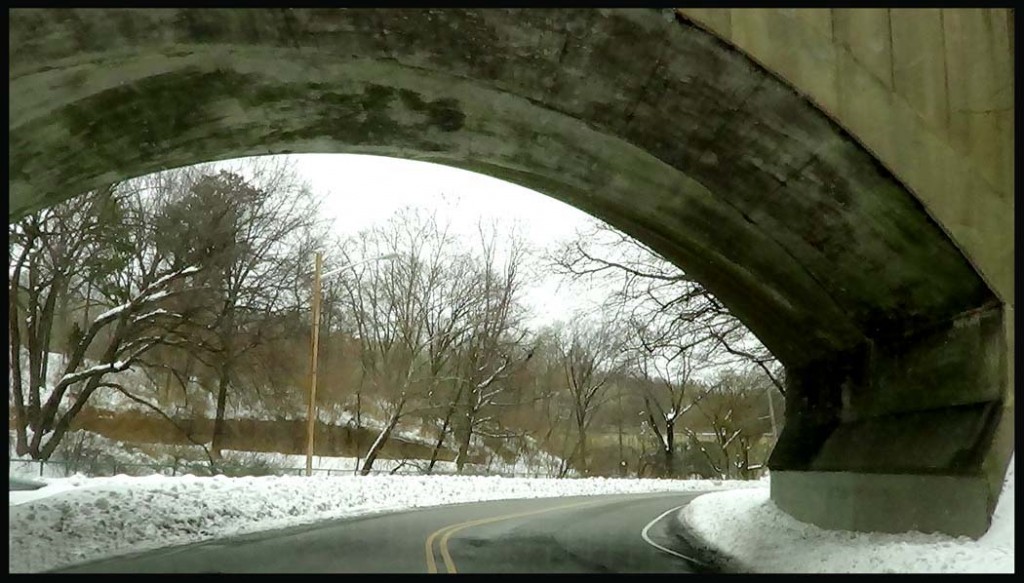 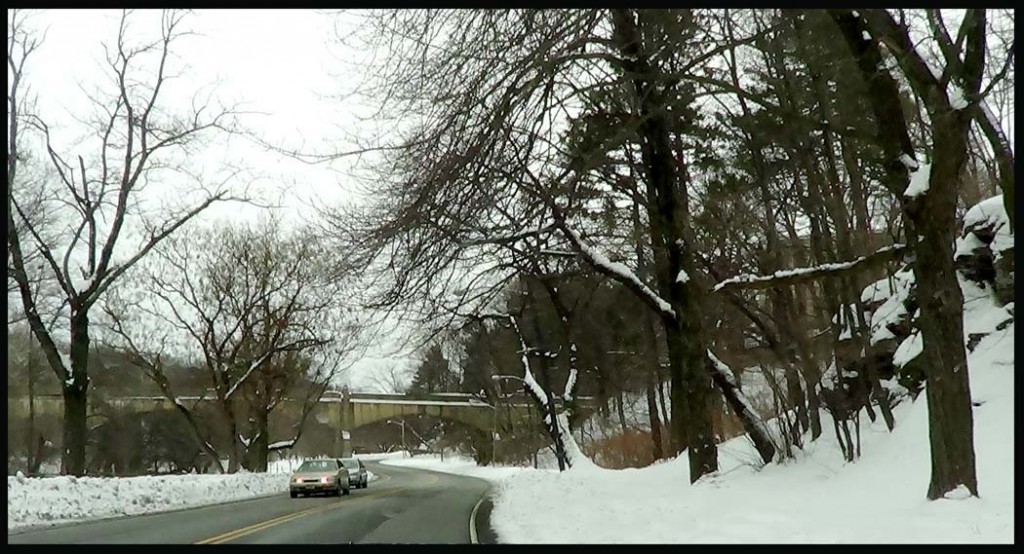 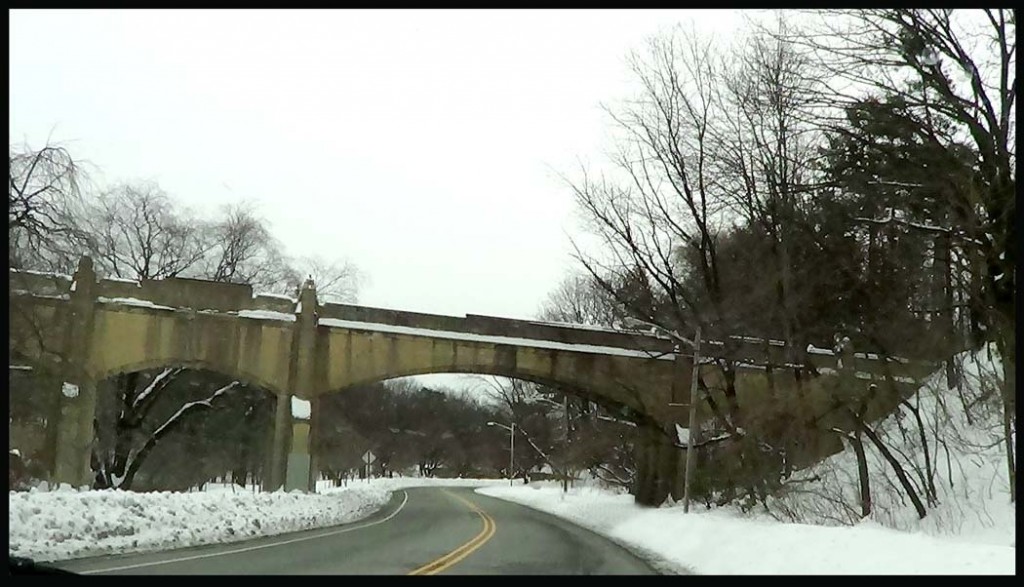 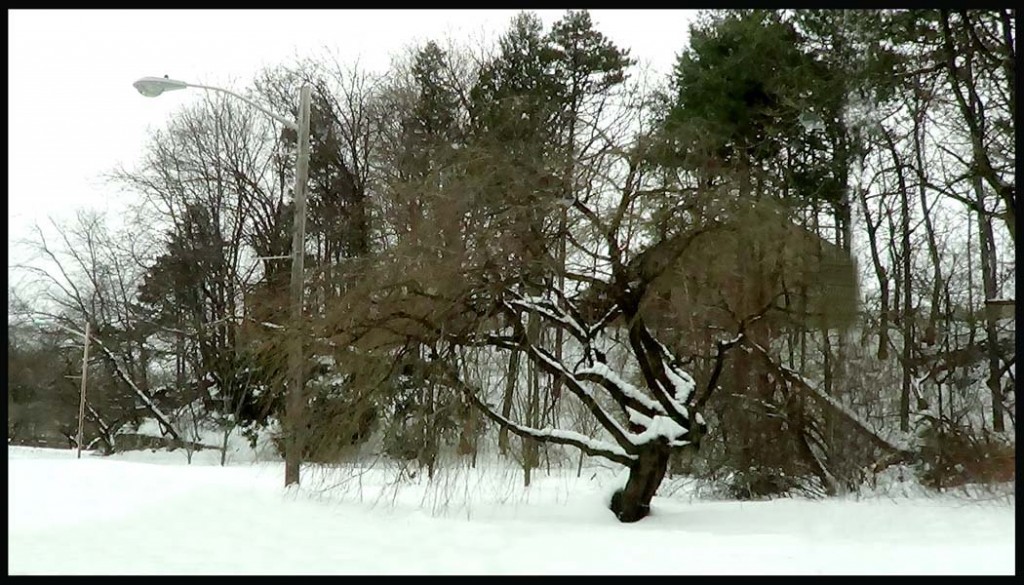 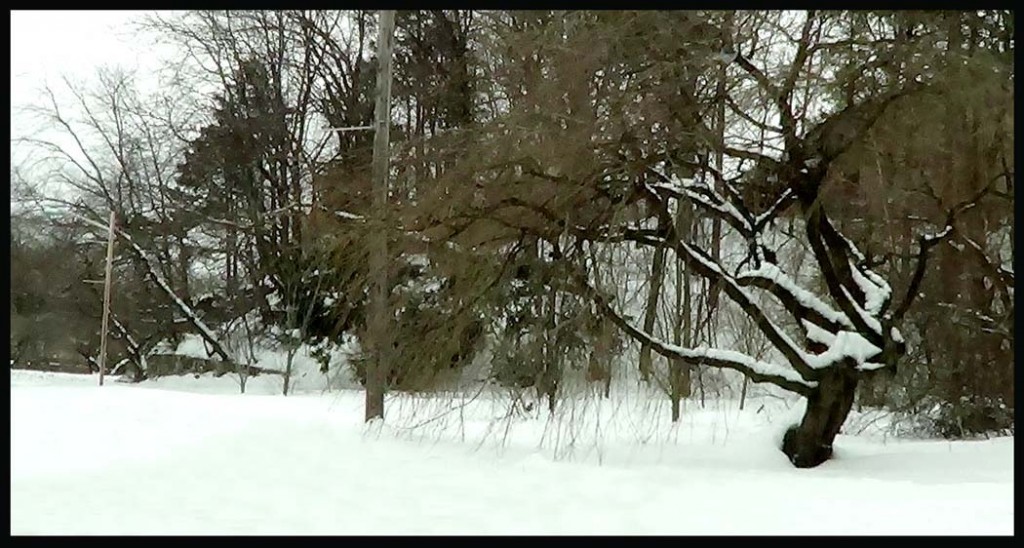 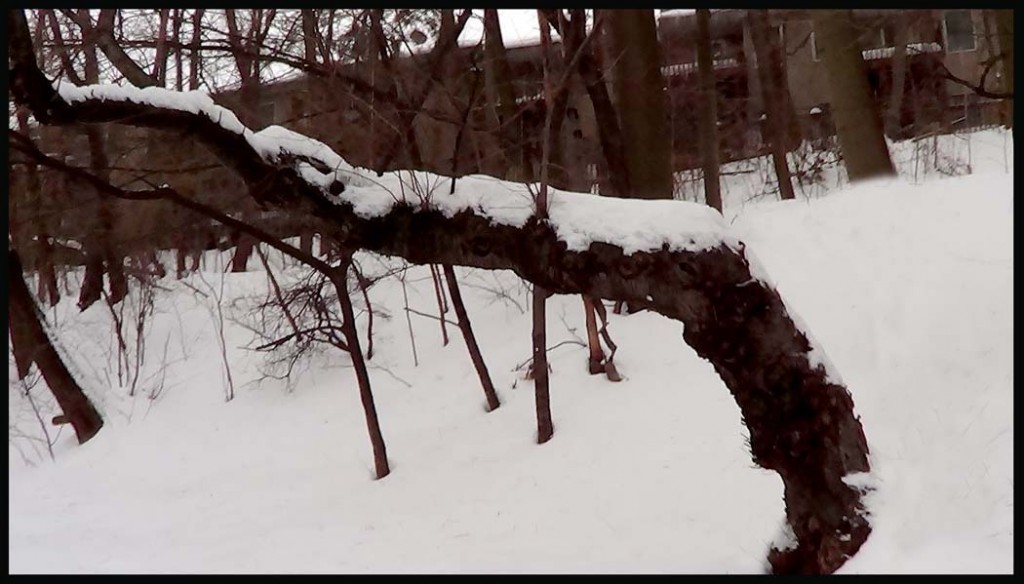 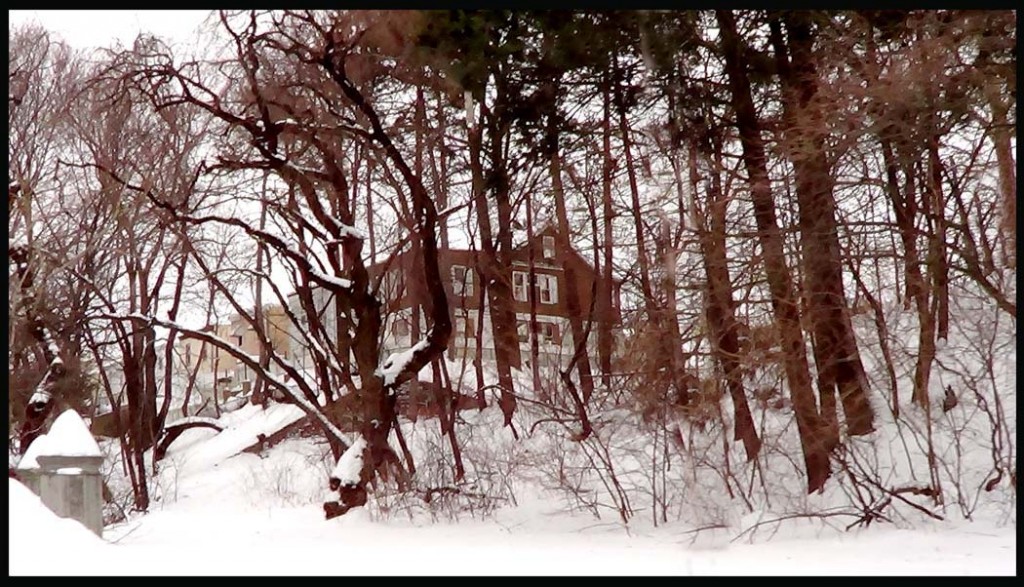 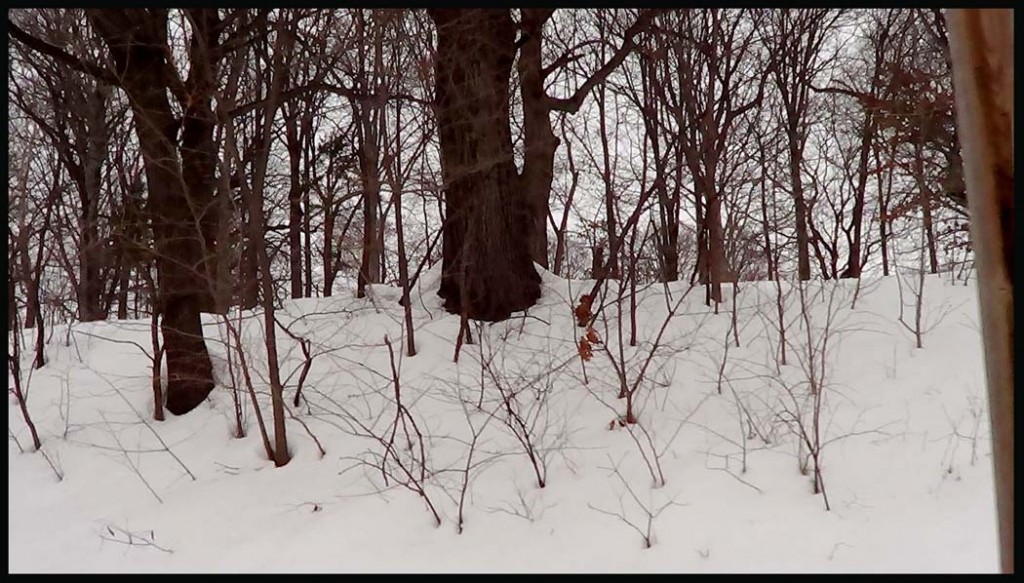