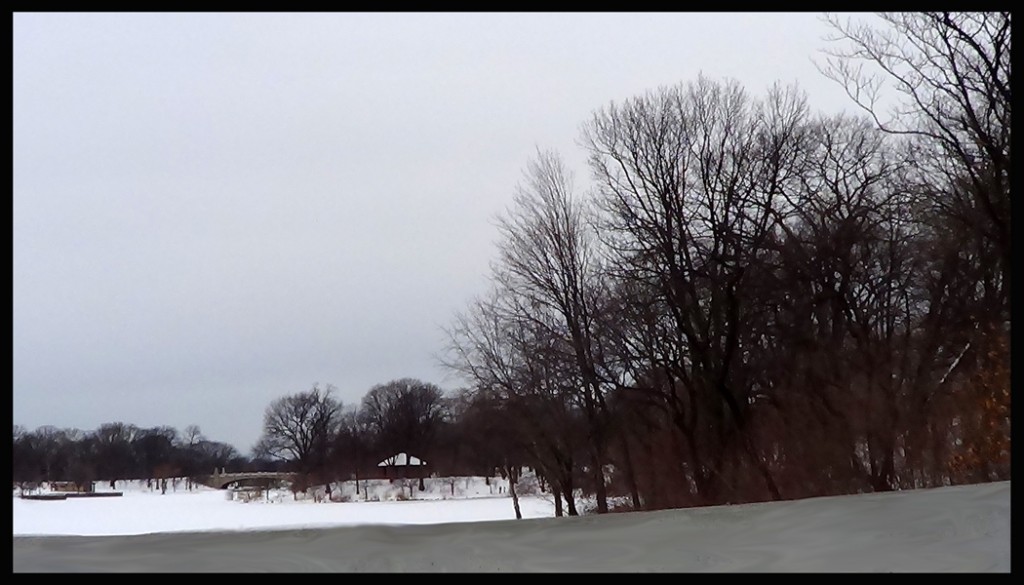 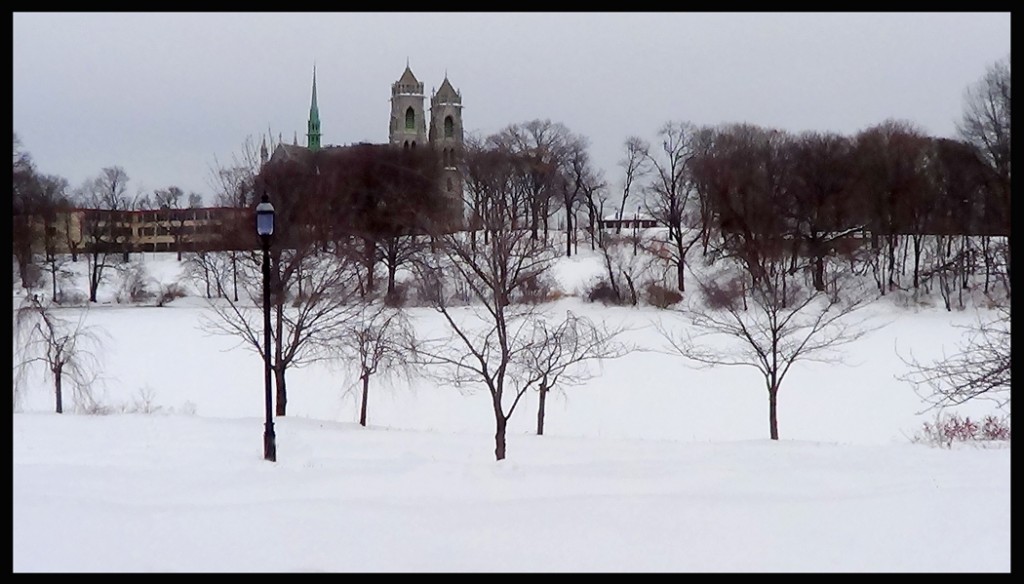 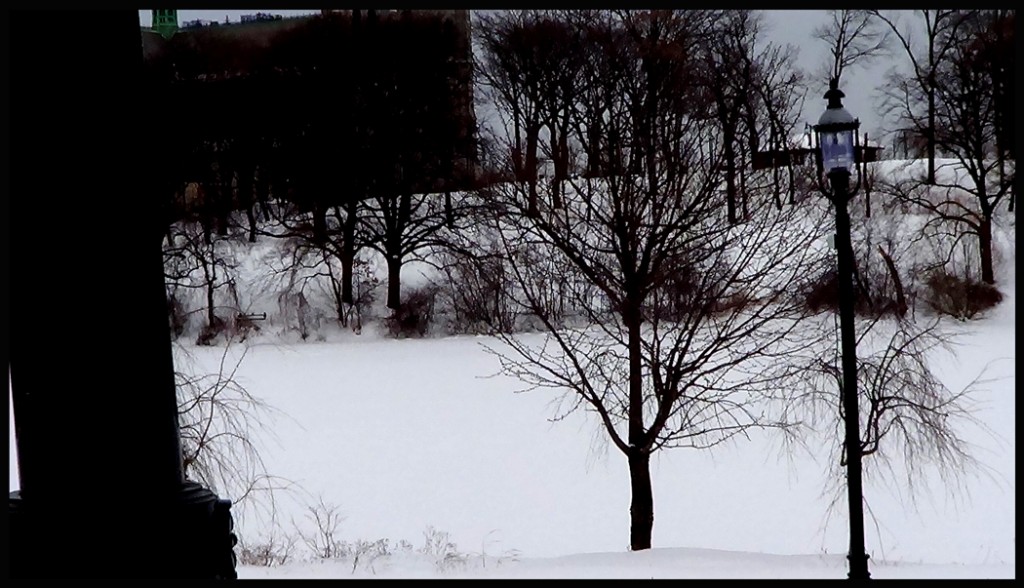 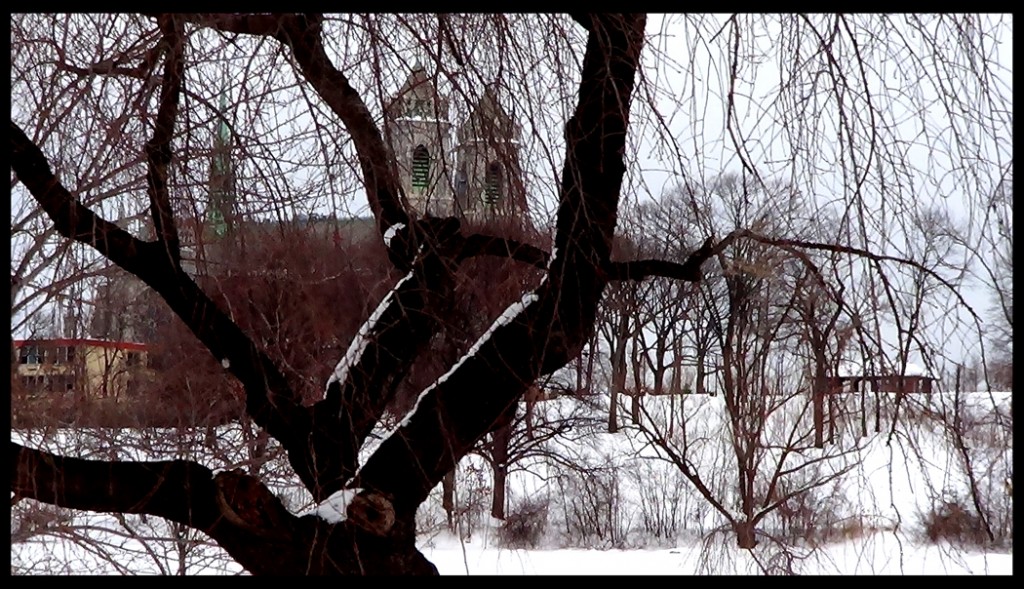 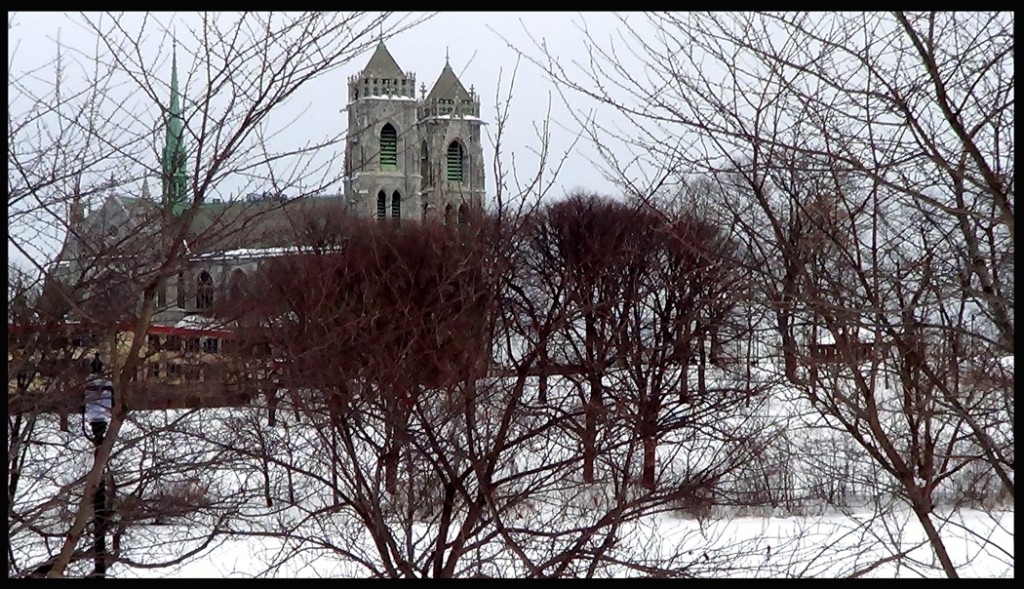 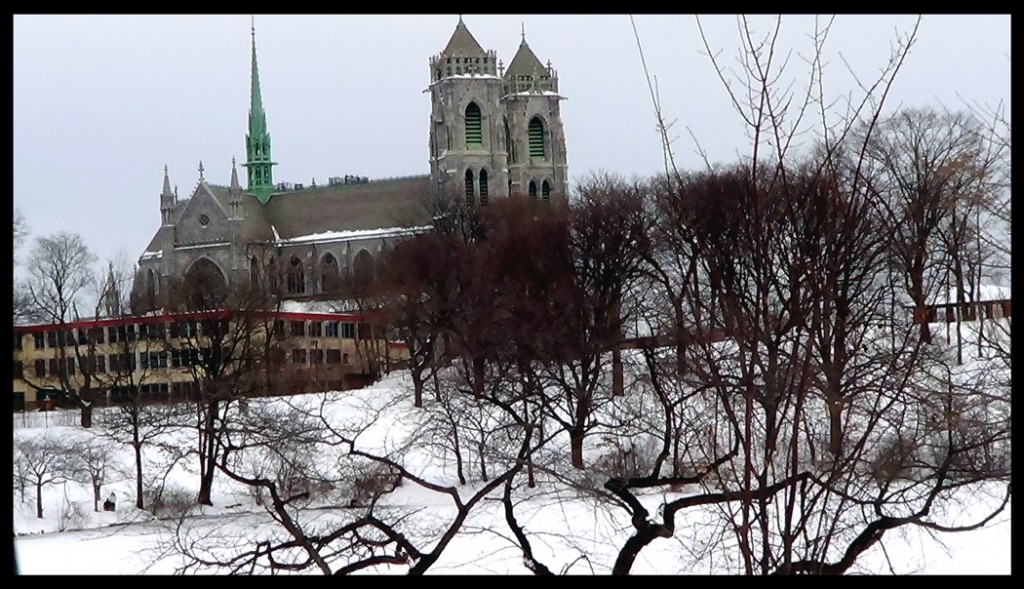 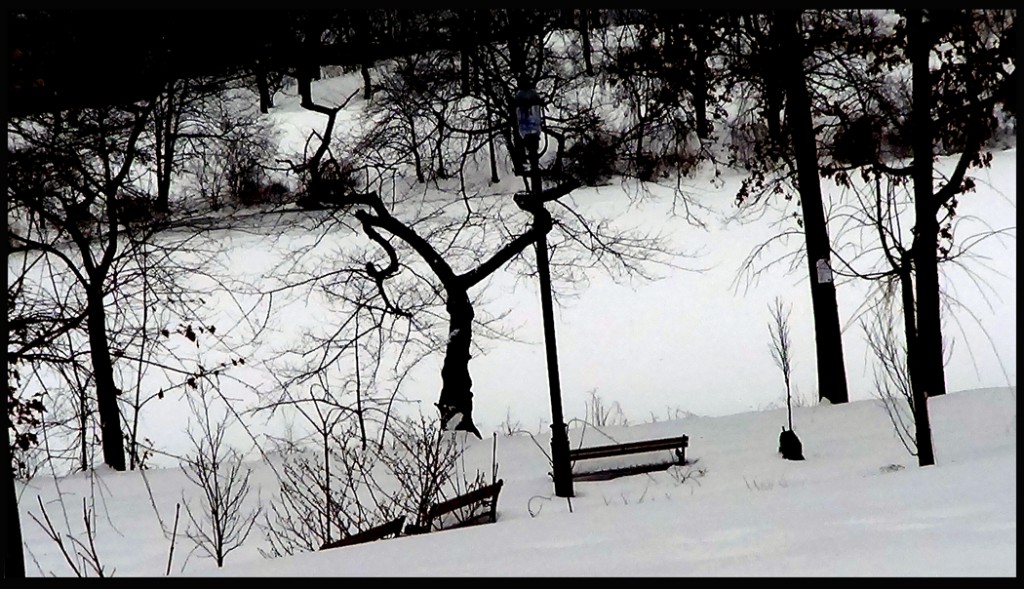 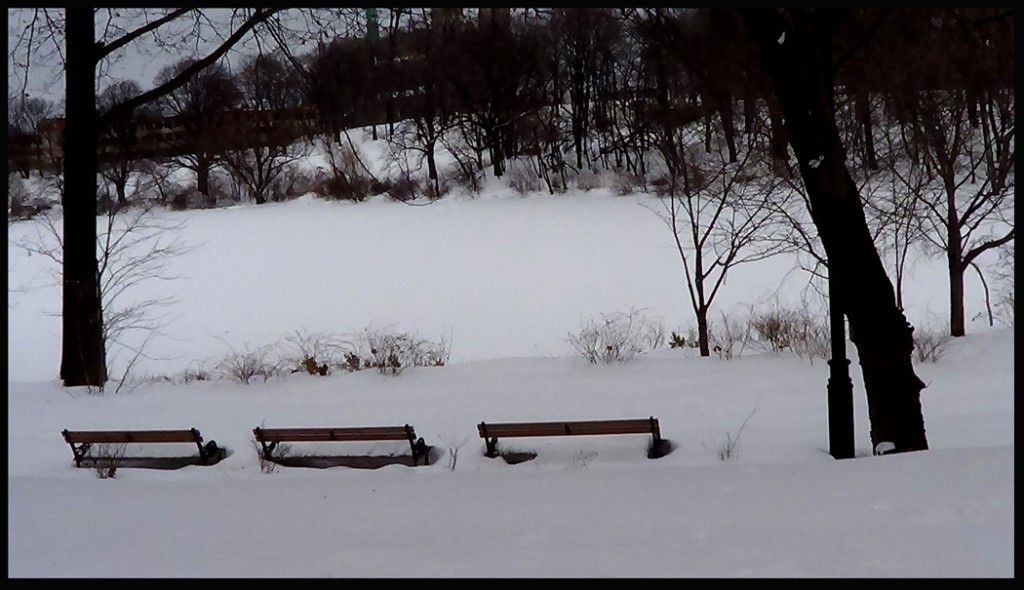 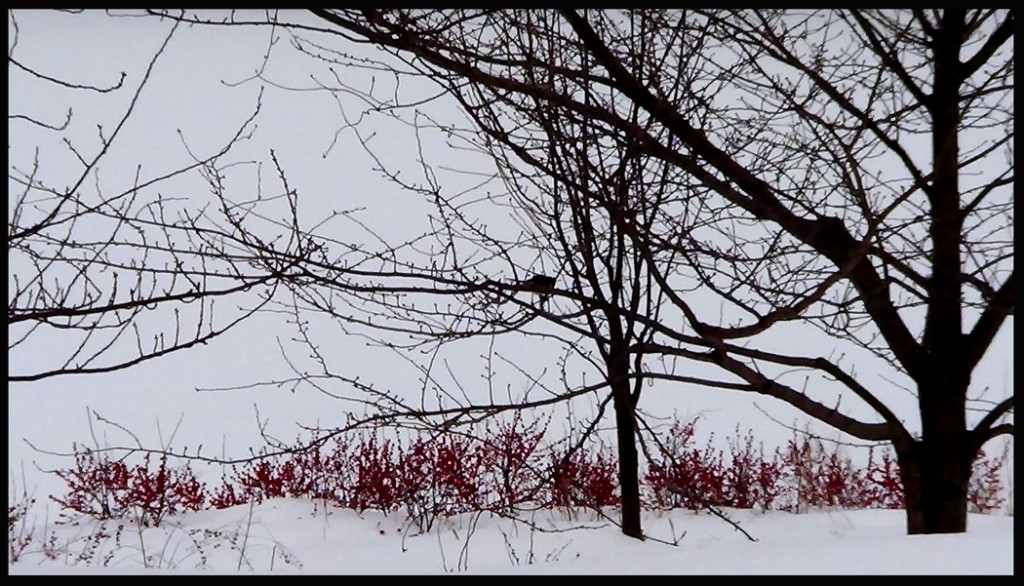 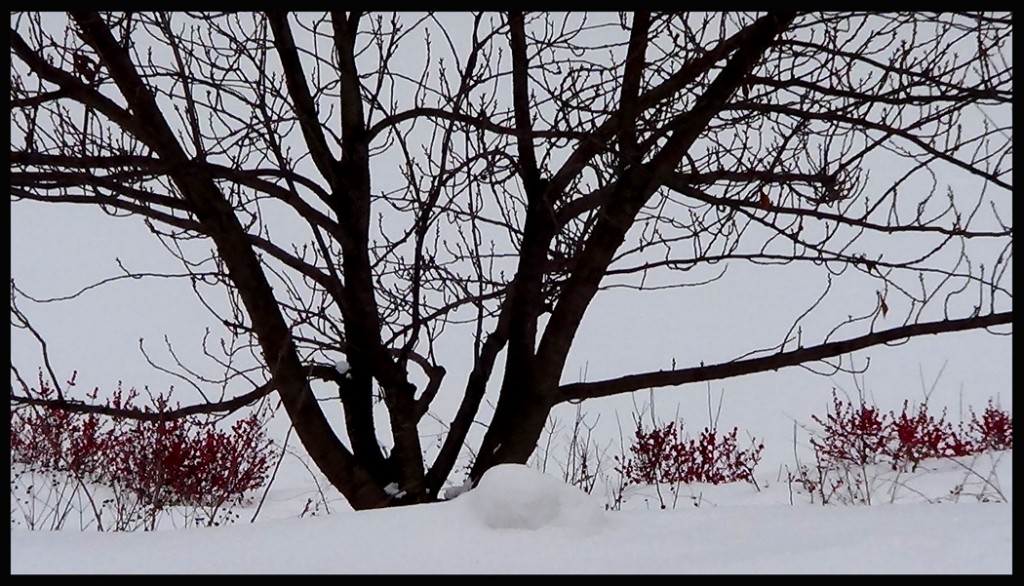 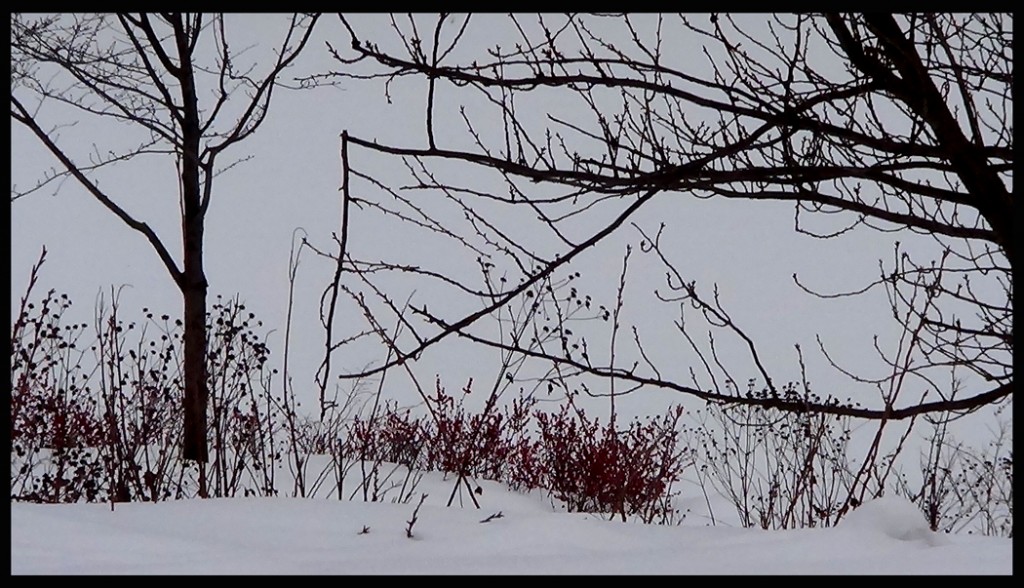 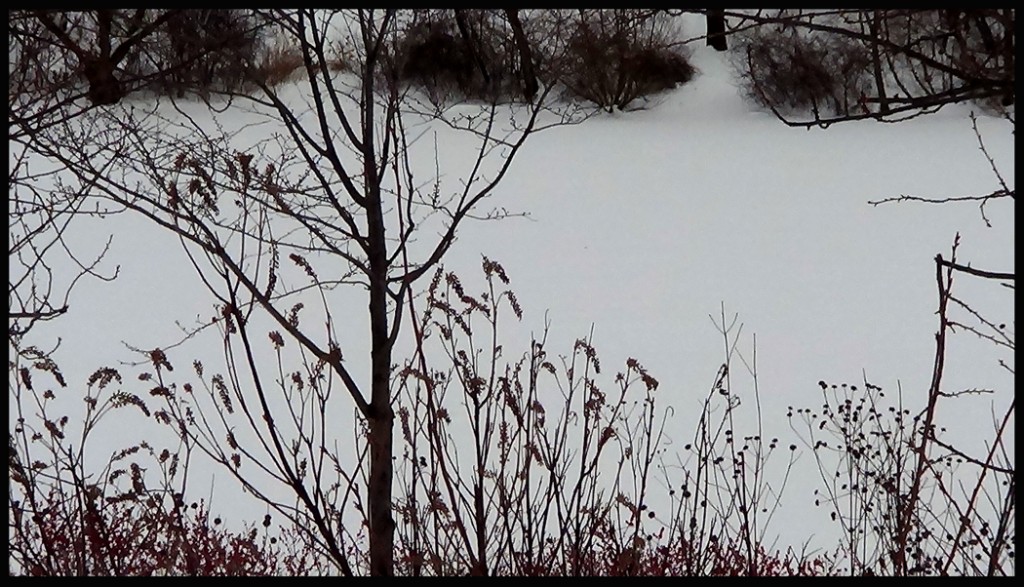 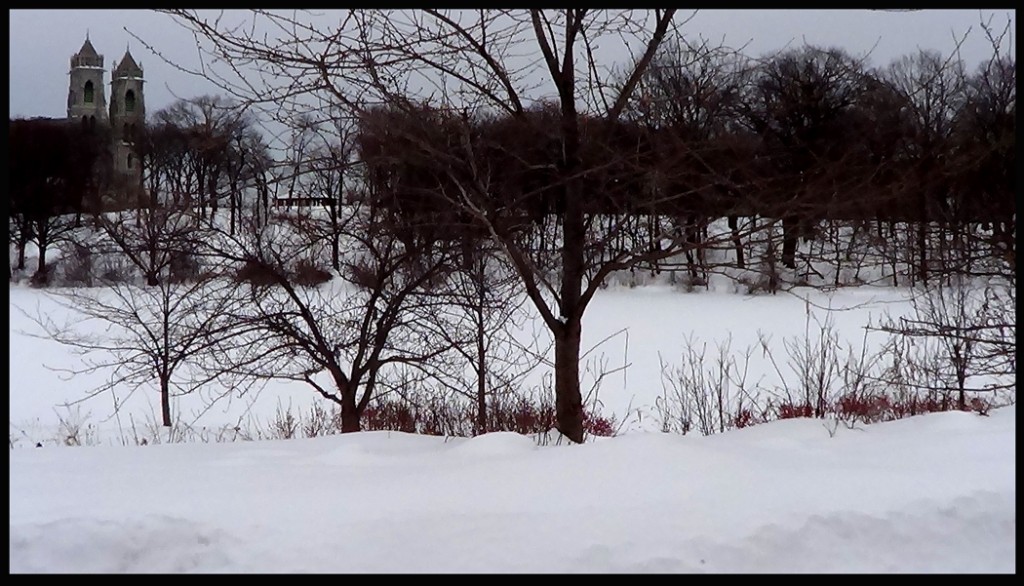 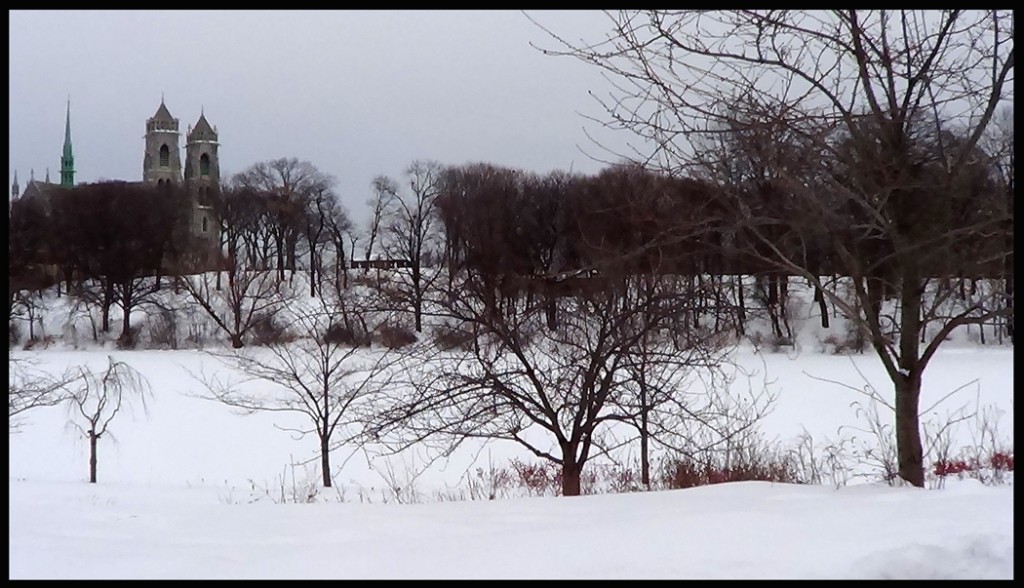 Below are the pictures I took of Sacred Heart Cathedral and Branch Brook Park in the spring of 2012, with the arrival of Cherry Blossoms.  I was lucky to capture them in full broom 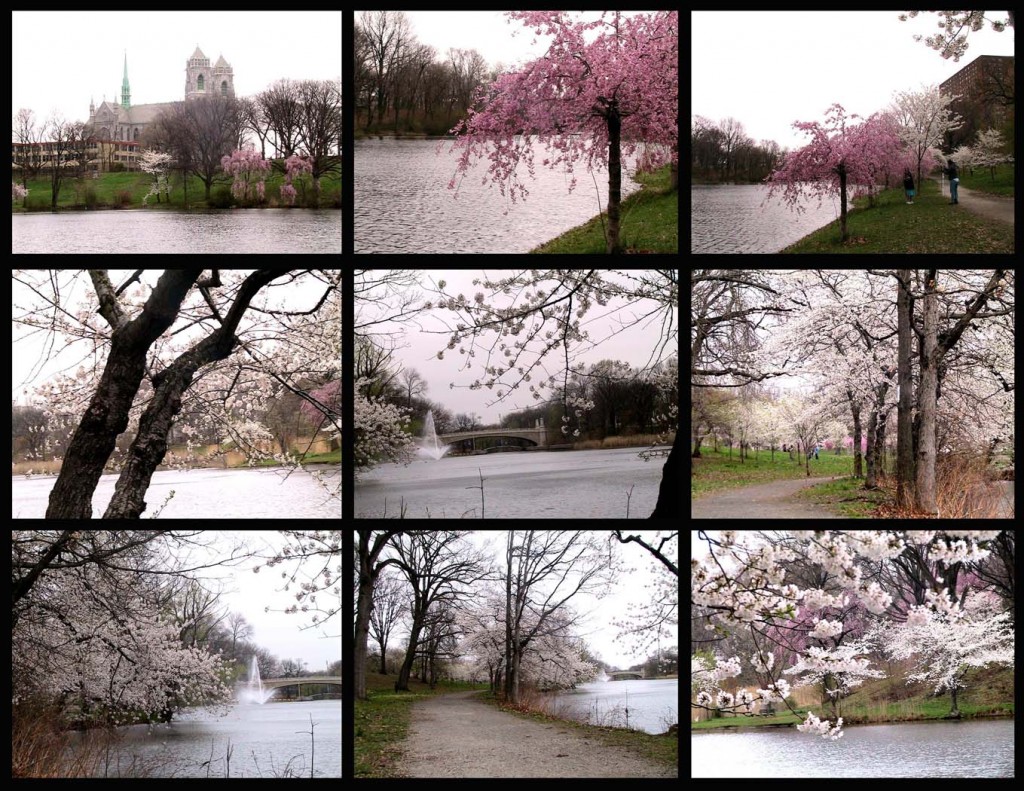 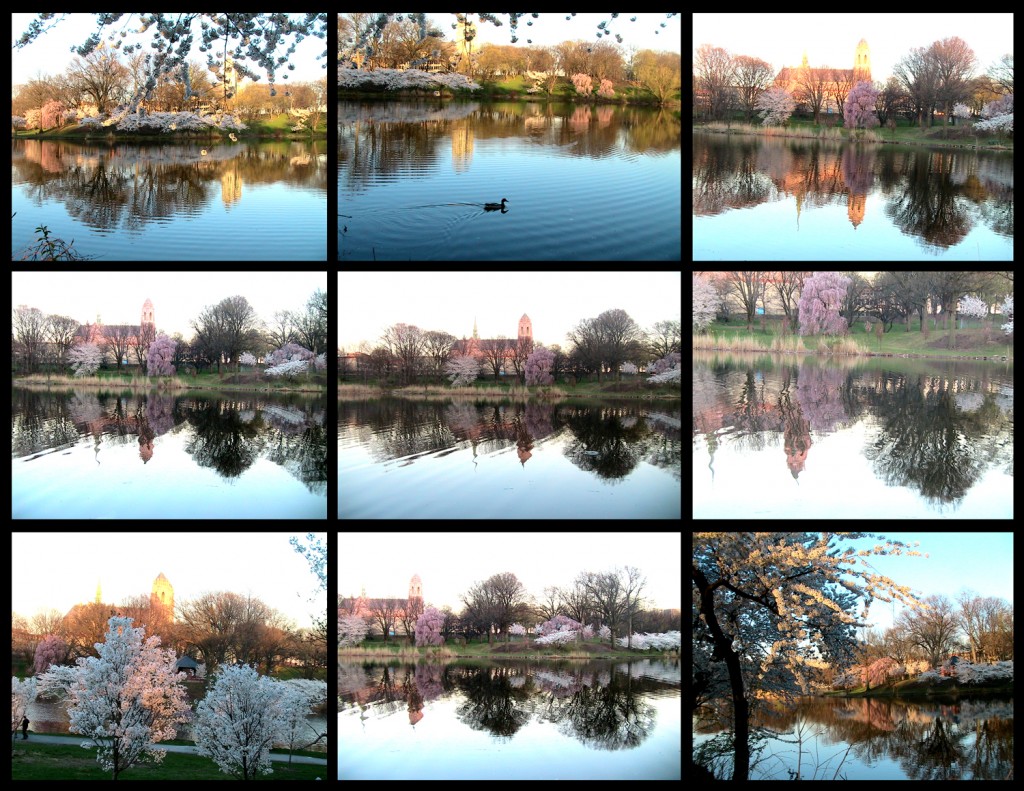 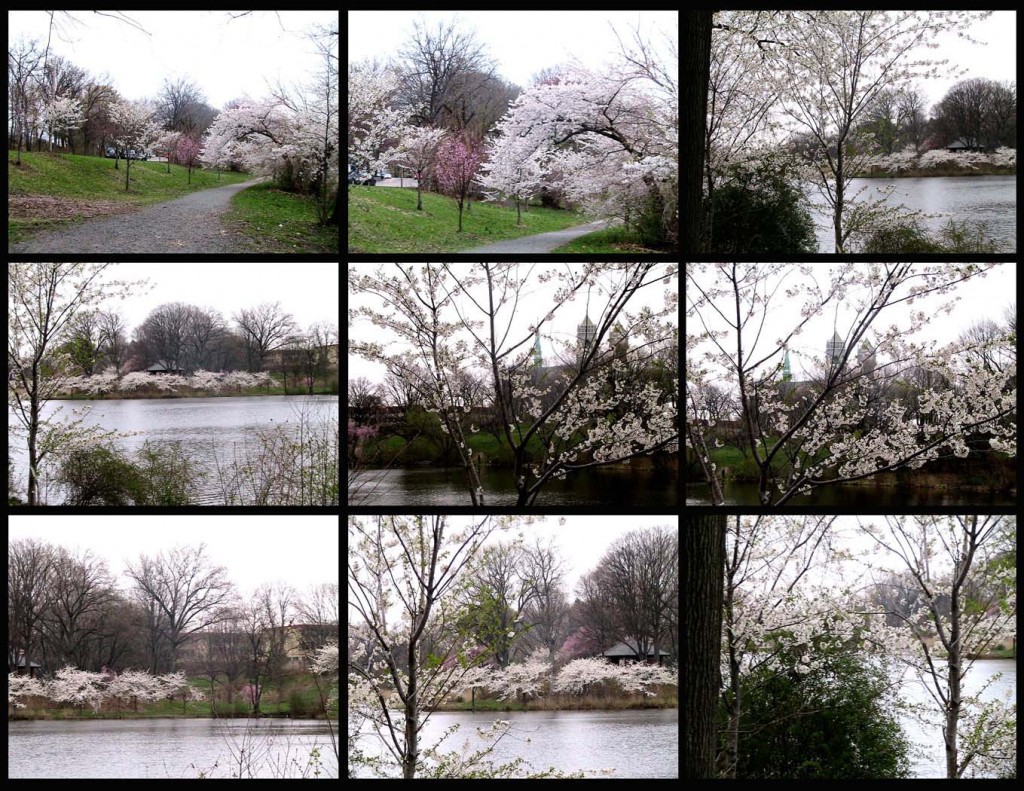 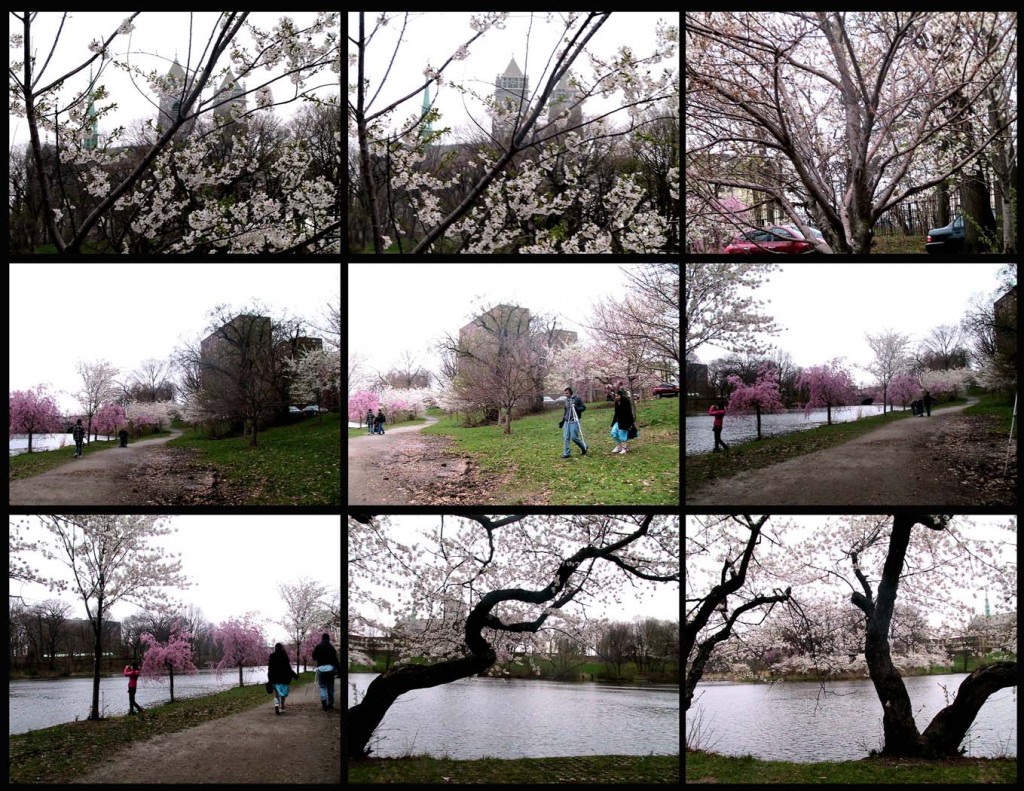 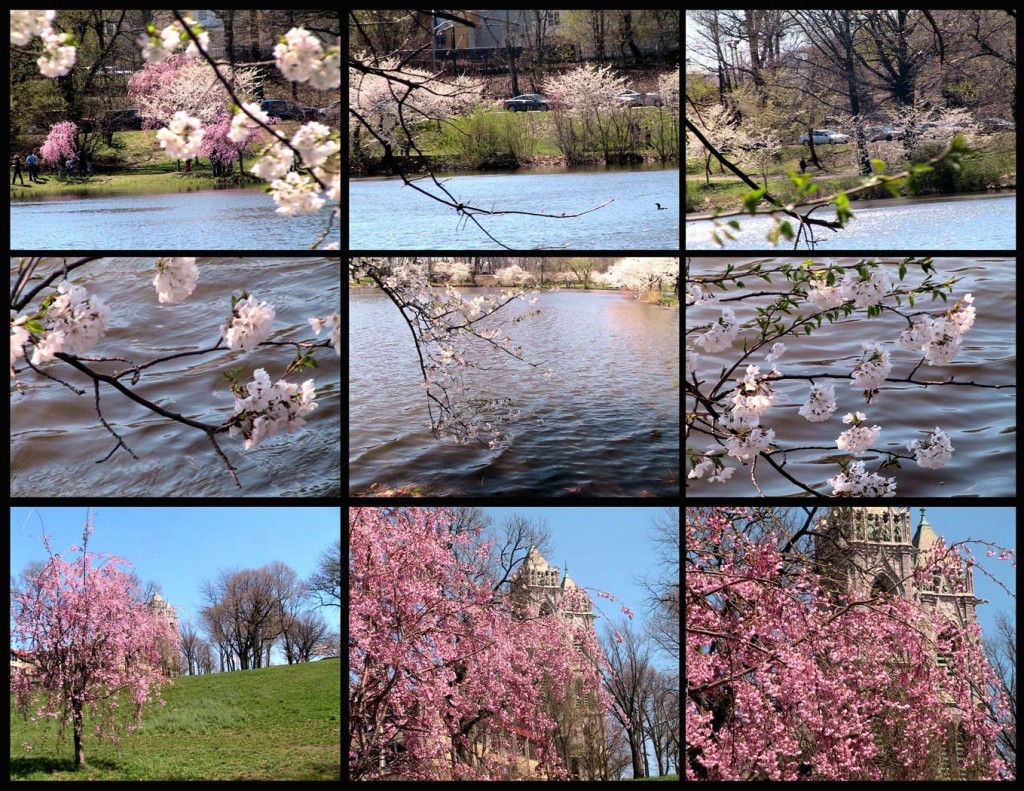 The Cathedral of Sacred Heart had begun to build in the 1899s.  It is constructed of the first imported and domestic marble, it towers rise 232 feet.  The cathedral covers an area of 45,000 square feet.  The magnificent Cathedral actually was not completed until the middle 1950s. 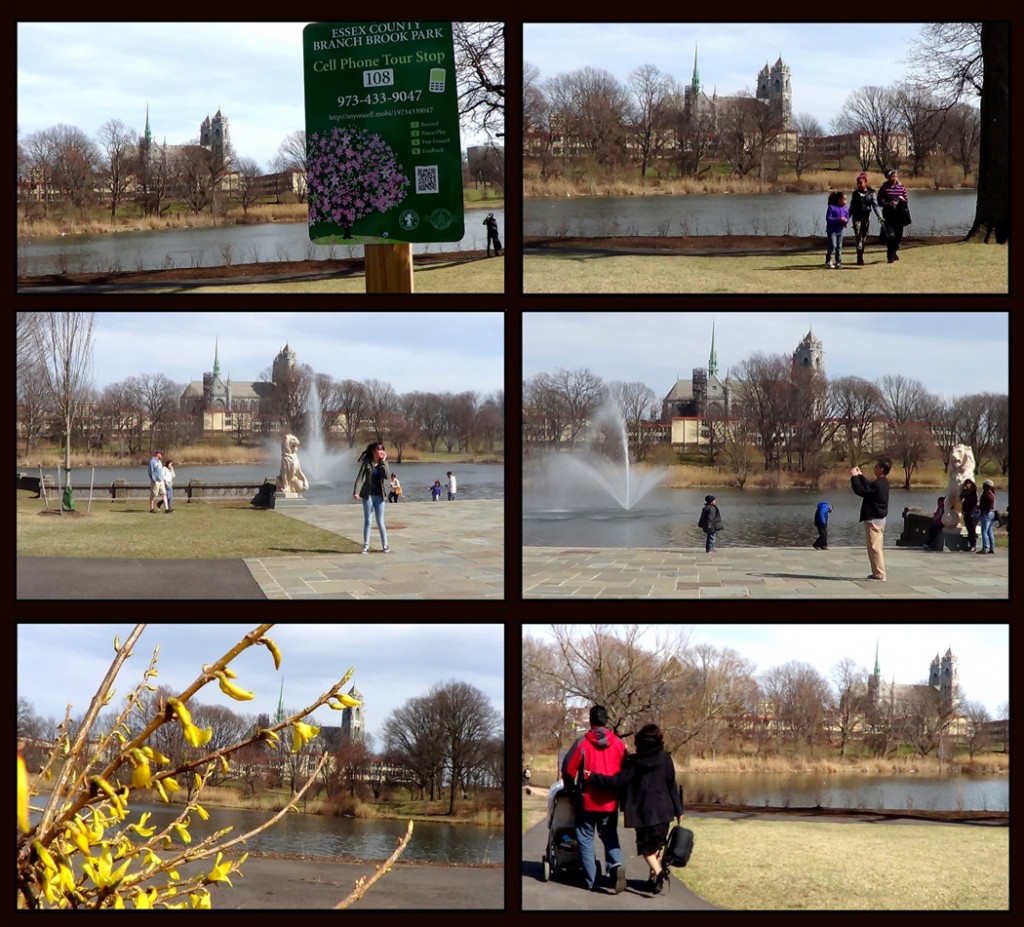 When Mali was about 7 years old, spring 1985 she played violin in the Suzuki Festival 85, Newark at the Cathedral of the Sacred Heart.

Link for more pictures and information about Sacred Heart Cathedral and Branch Brook Park is the following: