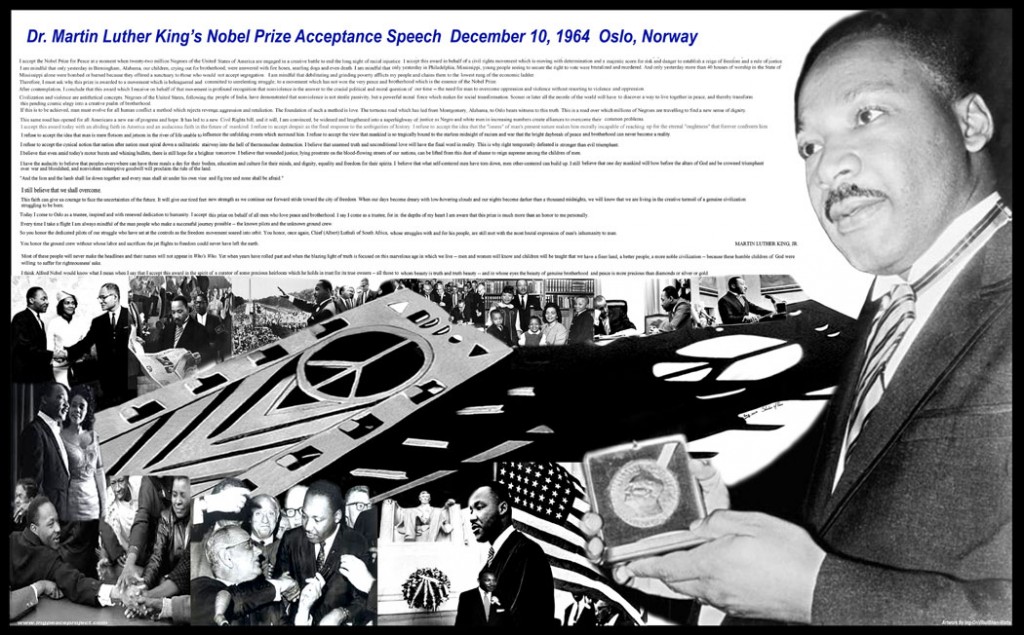 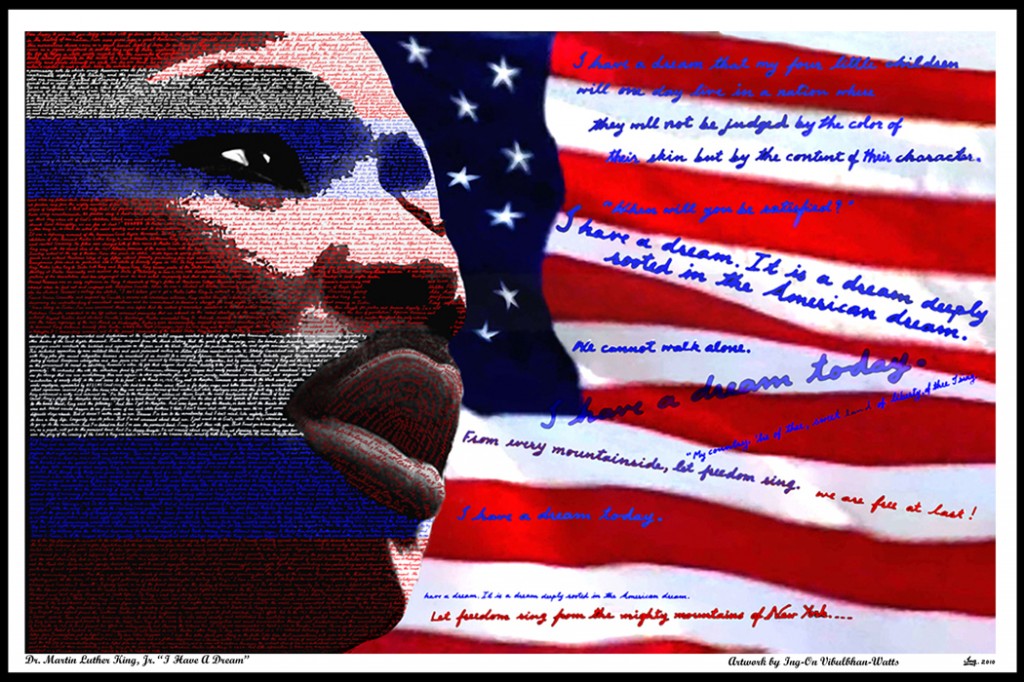 Working on artwork for Malcolm X Shabazz High School’s Students comments on “What does Peace mean to you?” I realized that this month on Monday, January 19 is Dr. Martin Luther King’s Day.  I recalled that Dr. King received a Nobel Peace Prize on 1964.  I am sure these students know this.  I did research on Dr. King’s acceptance speech.  I was impressed with his speech.  Lately there is inceasing conflict between the black youth and police.  So I decided to do some artwork on Dr. King’s Nobel Prize Acceptance speech in the same project of the Malcolm X Shabazz High School’s Students Peace comments. 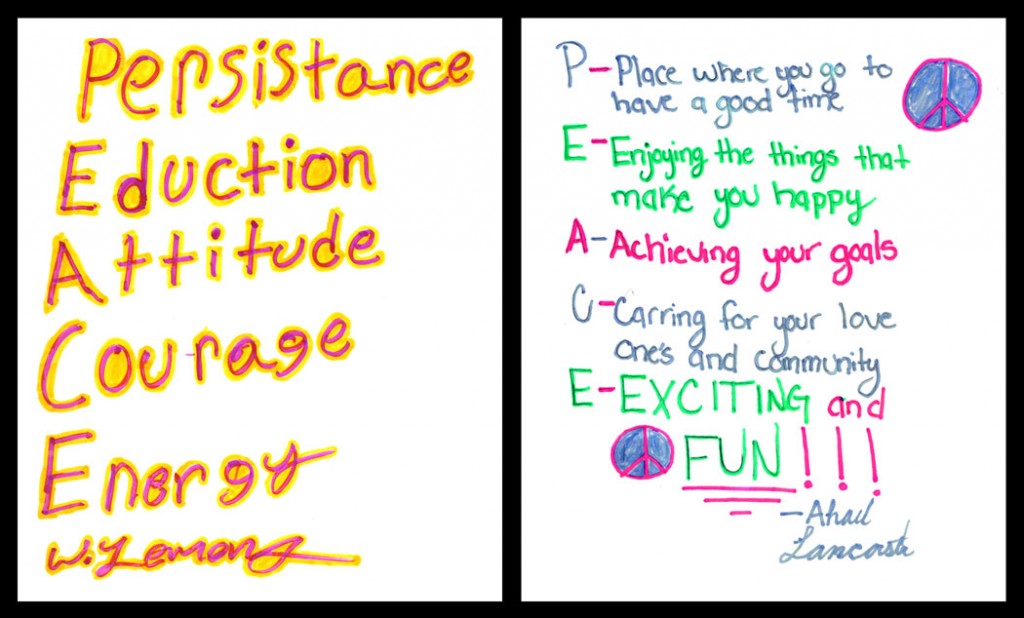 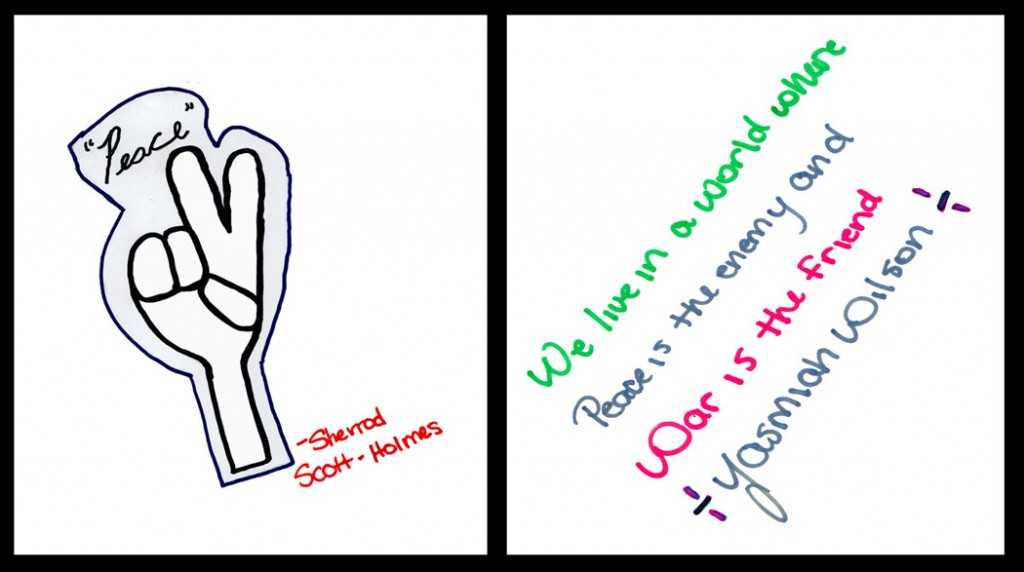 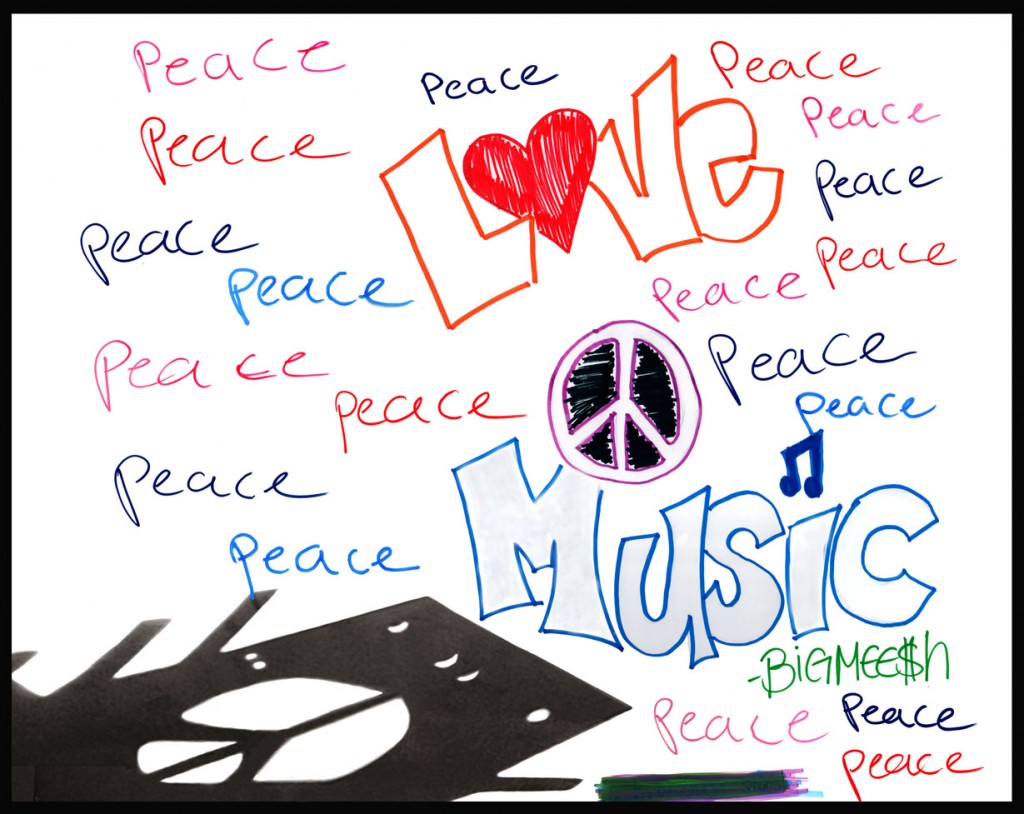 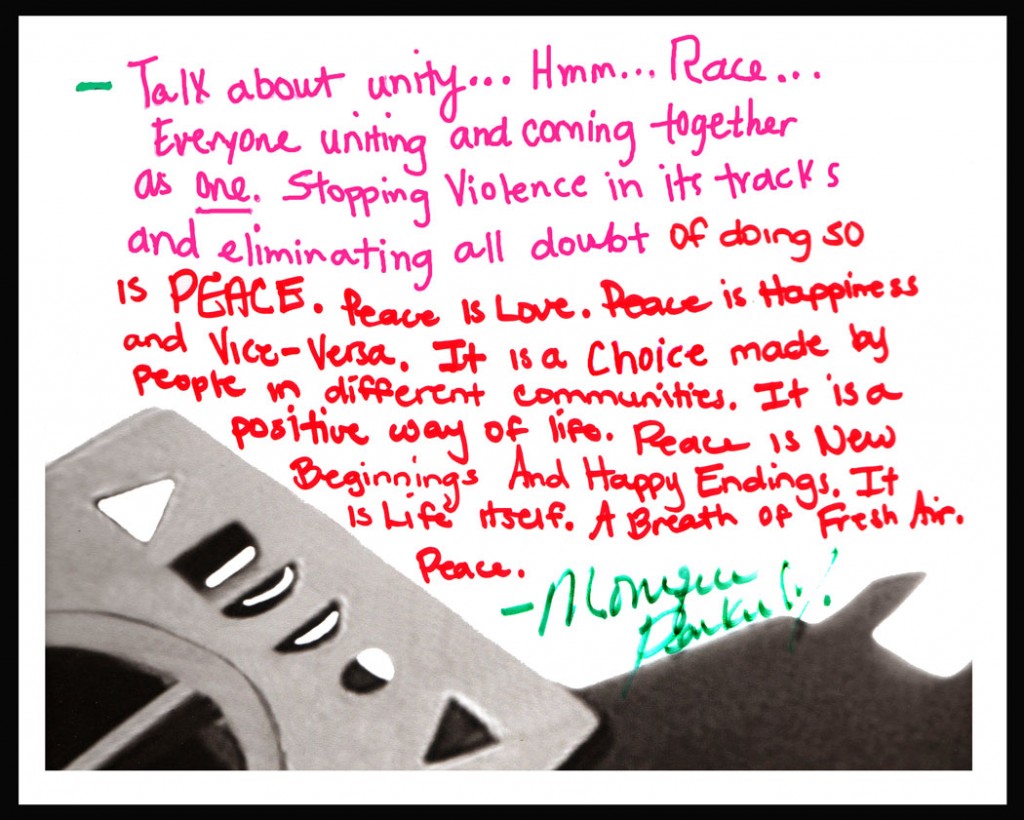 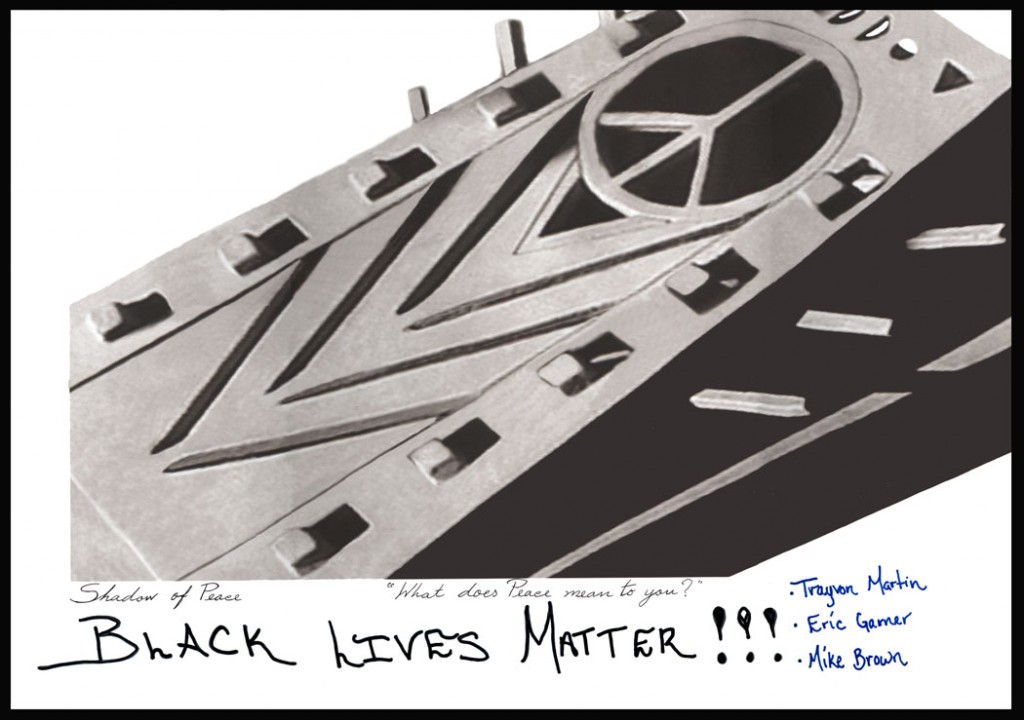 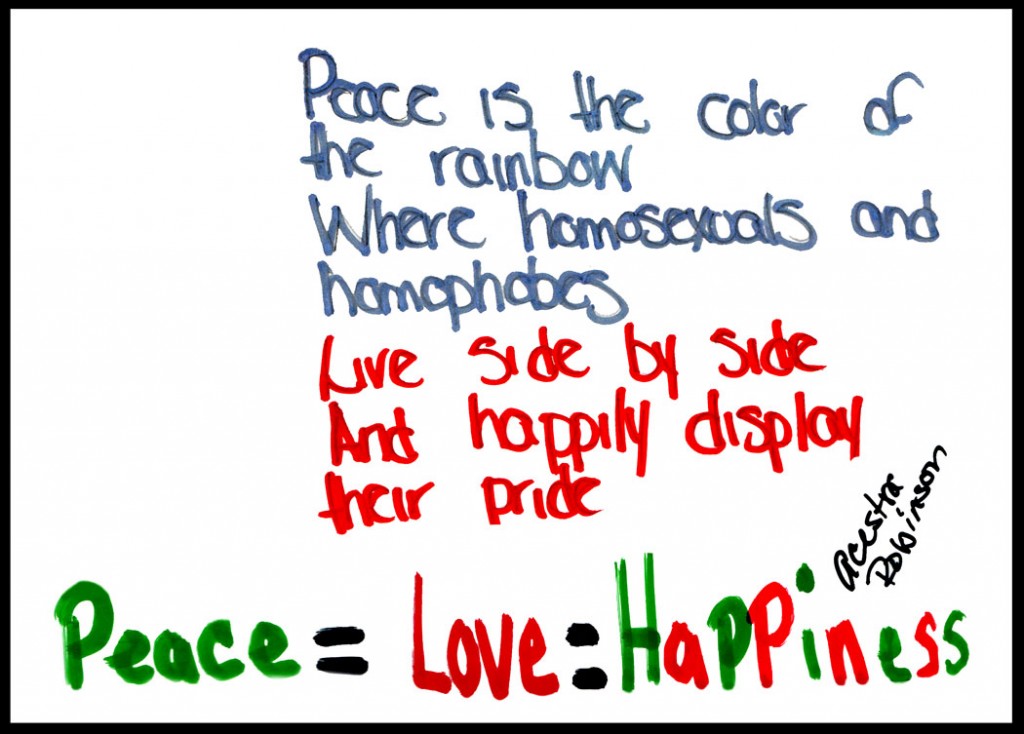 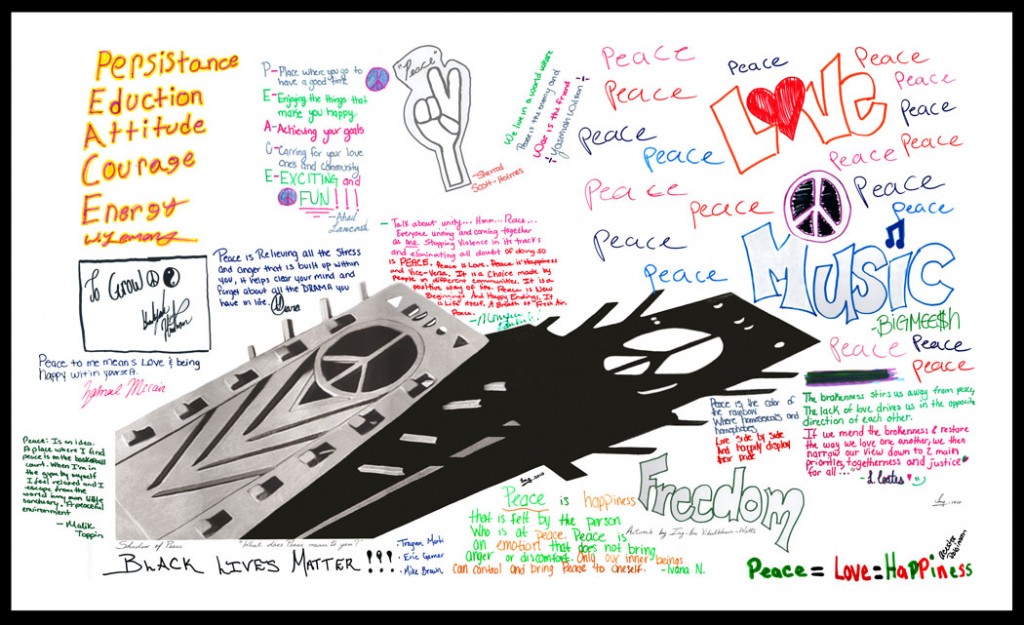 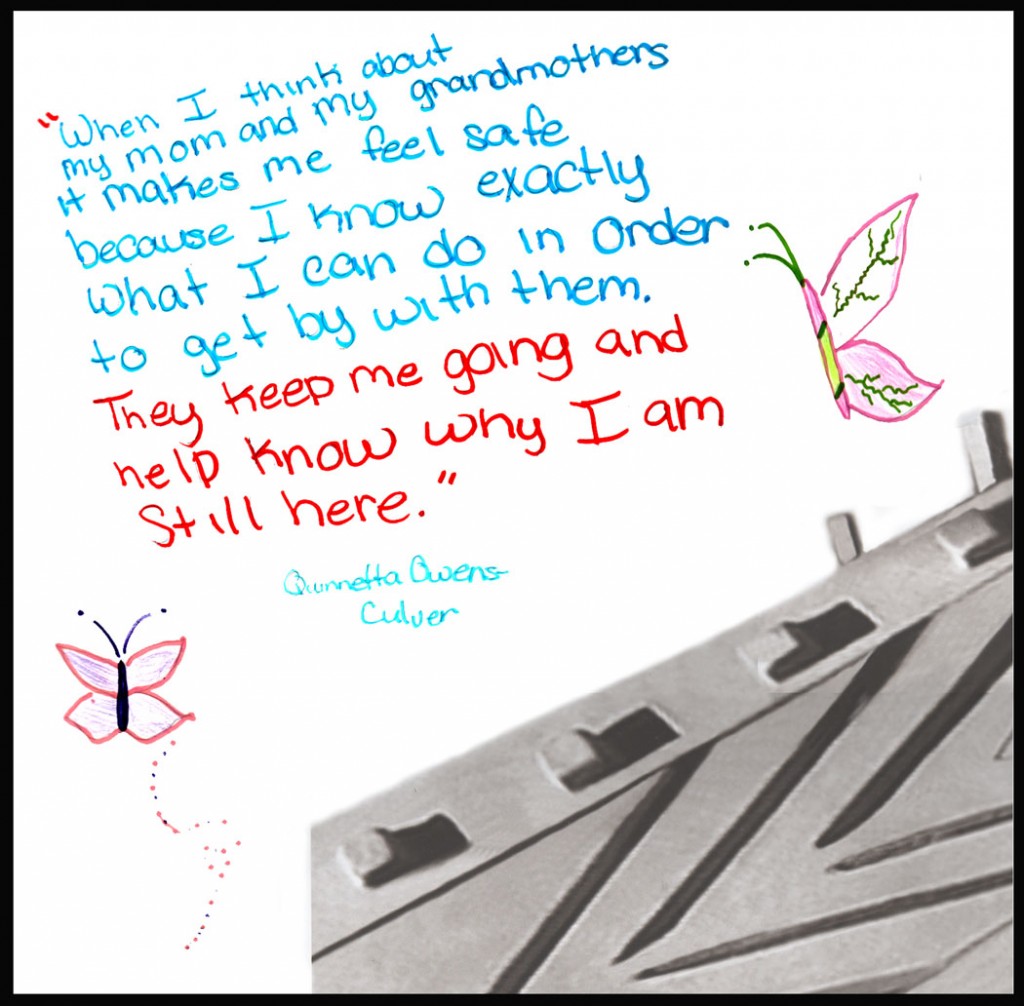 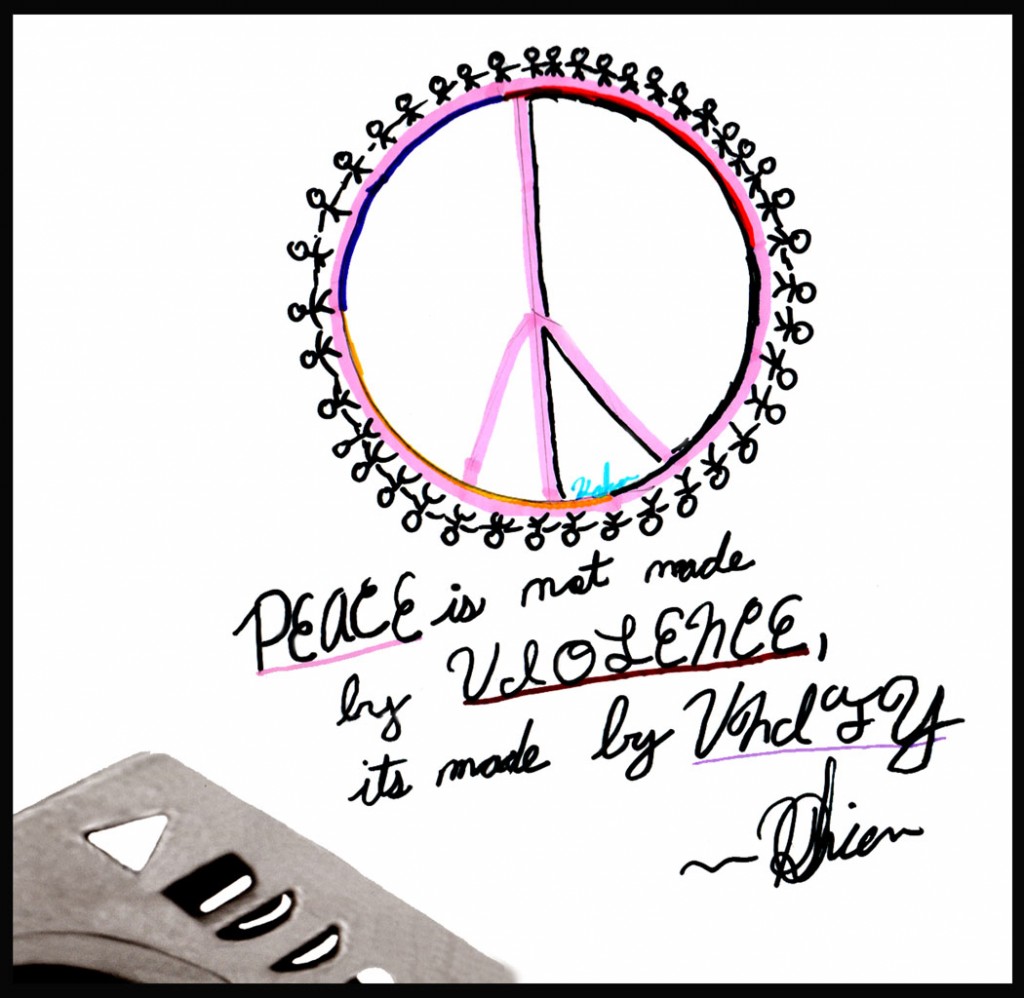 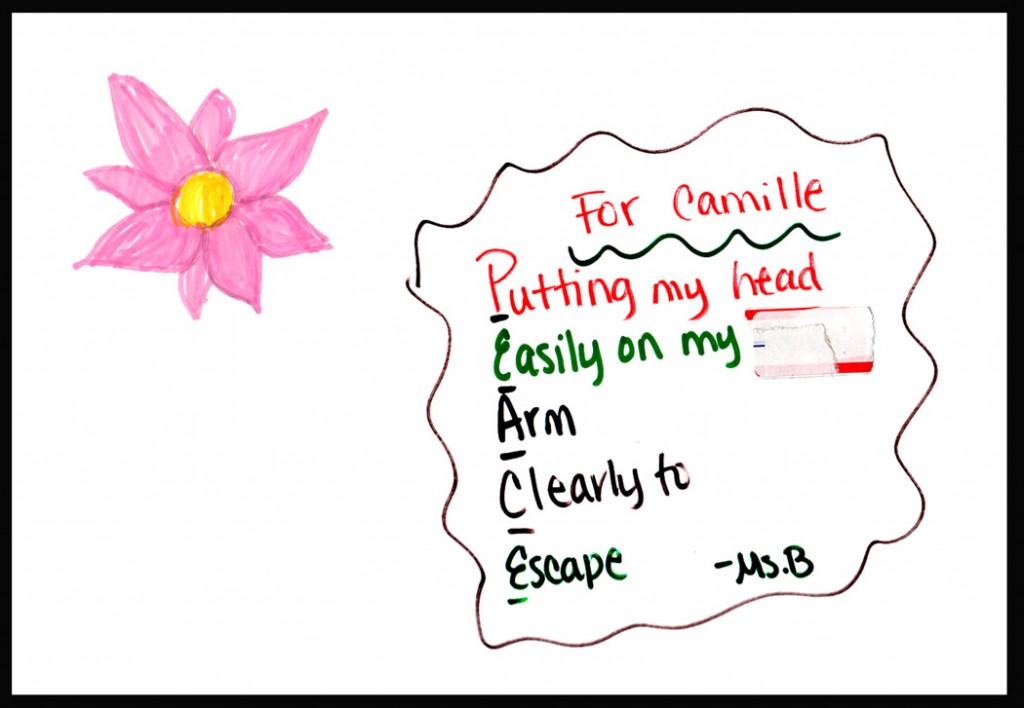 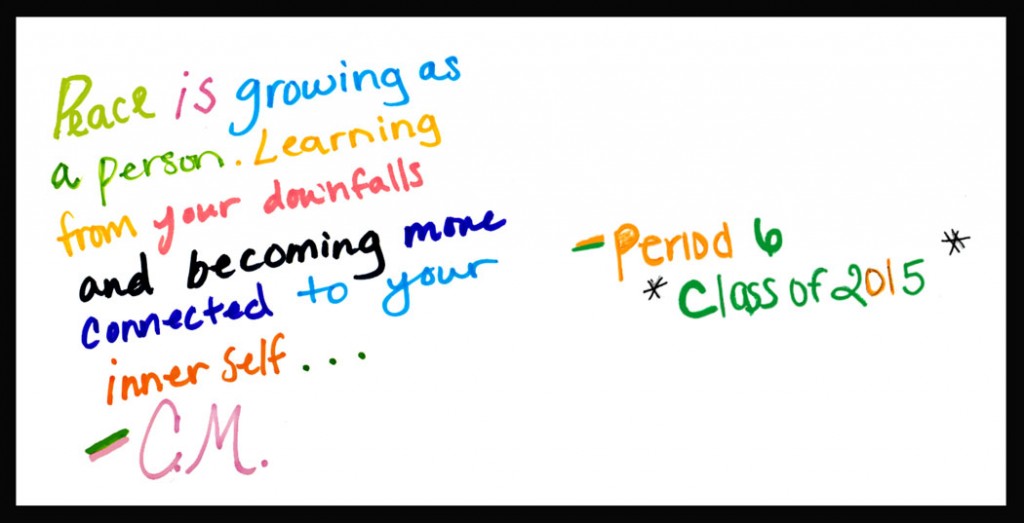 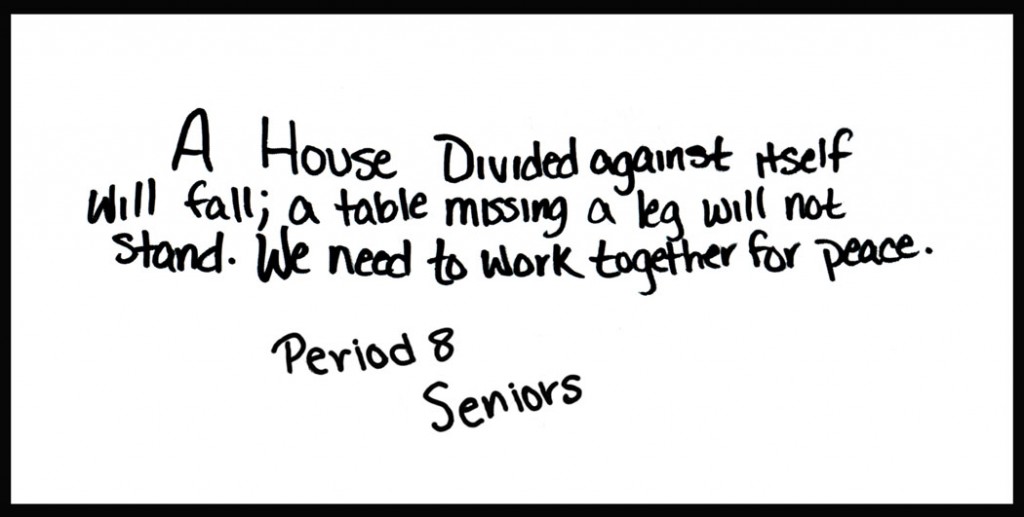 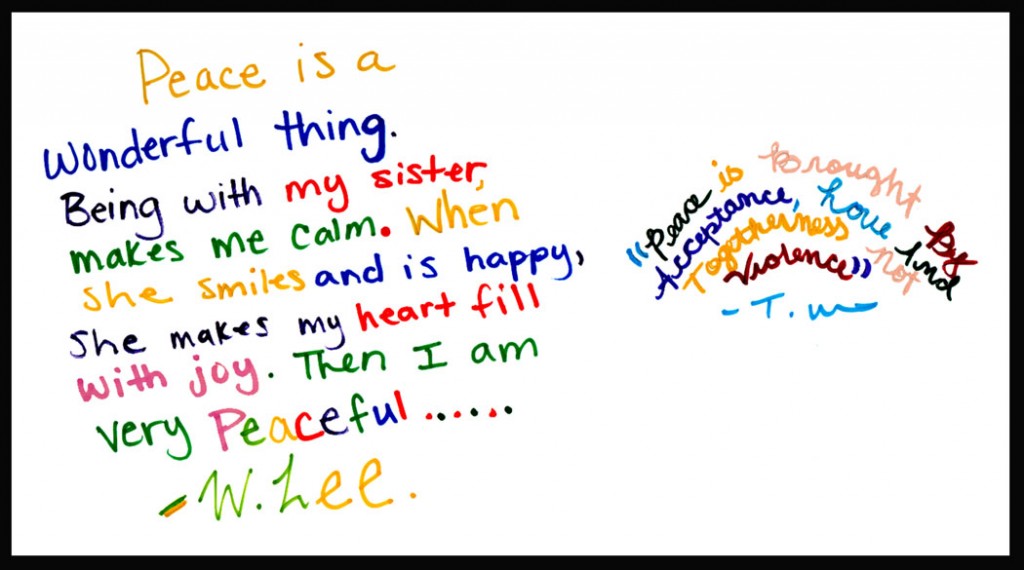 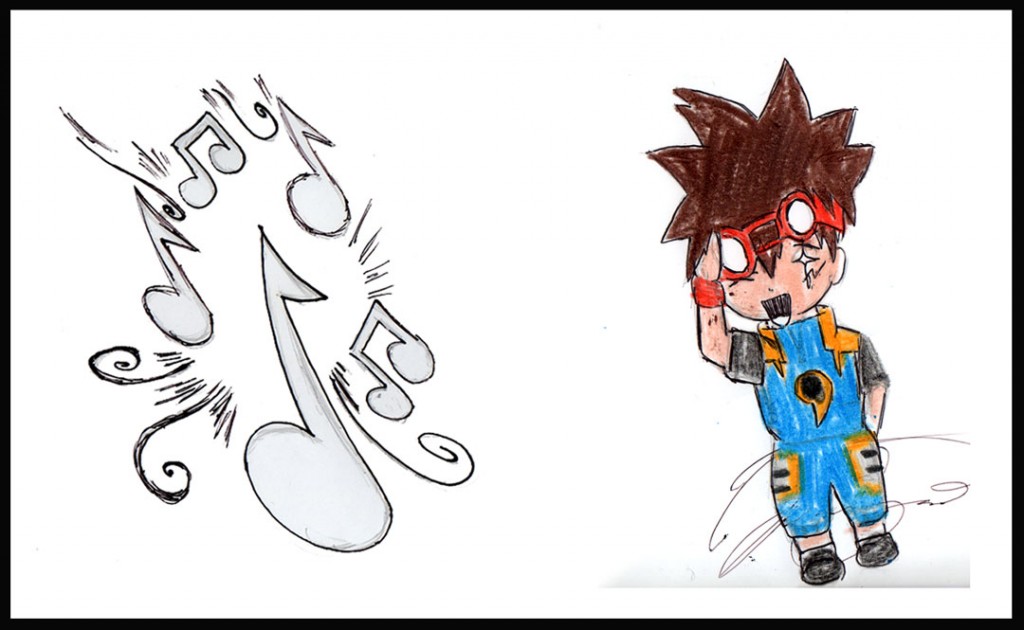 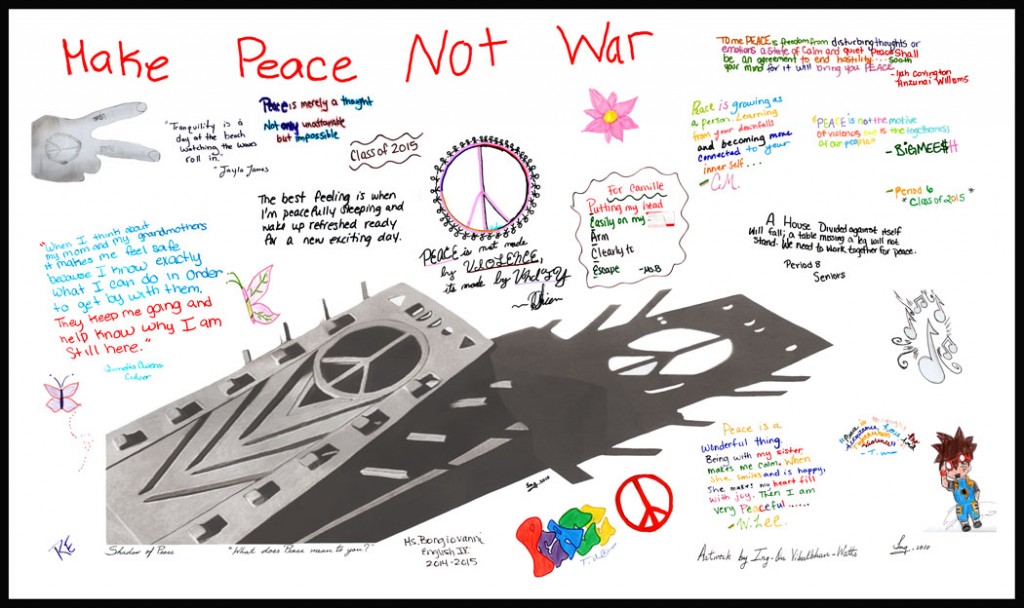