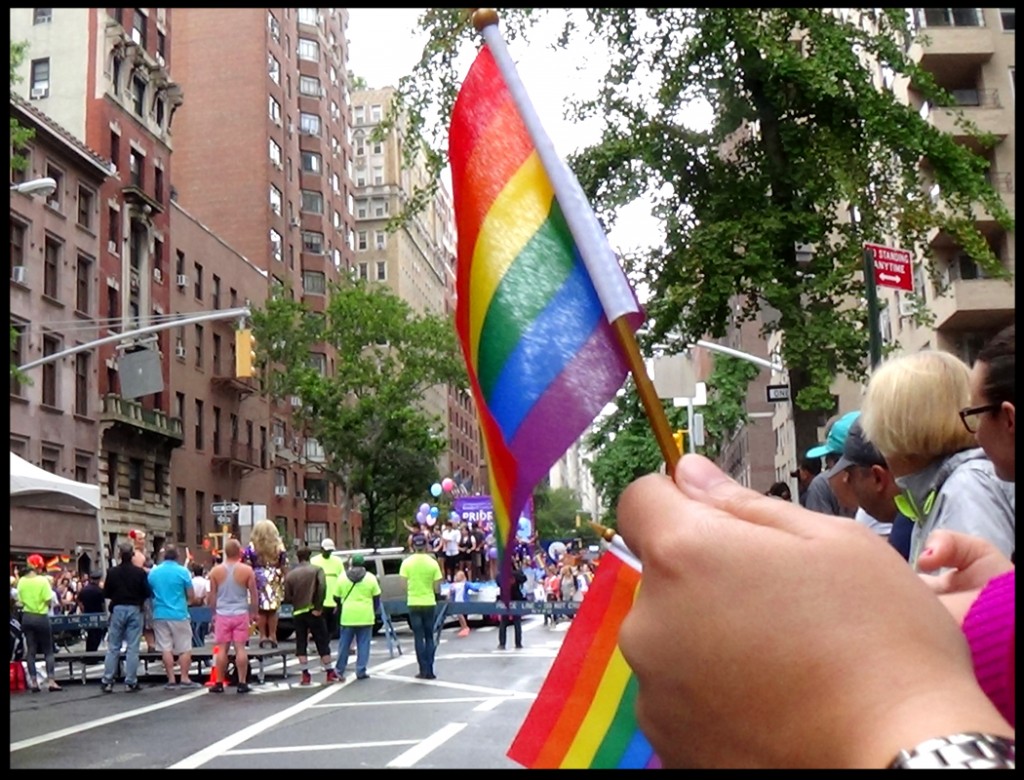 Sunday, June 28, John and I went to New York City to see the Gay Pride Parade.  We enjoyed seeing people happy and having a good times ourselves.  The parade was very nice.  A lot of corporations and politicians joined in the parade to celebrate the same sex marriage as a decision by Supreme Court on Friday, June 26, 2015.

I heard the news today said that some religious people and politicians will not obey the law of the land.  These religious people said that they will stick with their belief.  I would like to point out that only recently there is some group of people using their belief to cut people’s heads off because others did not belief the same as them.

Sixty one year ago on May 17, 1954, members of the U.S. Supreme Court, ruled unanimously that racial segregation in public schools is unconstitutional, but there was a lot of resistant from a group of people who felt superior to others.  This group of people tried their best not to give equal rights to others keeping those rights for only themselves, thinking that they are better than others.  I am always telling people who participate with my peace project that “If you have to eat, poop, sleep, and eventually die, we are the same and we all deserve to be treated with equal rights” What made this group of people think that they are better than the others?  This group of people causes so much trouble and it takes a long time for them to be wise enough to understand what human rights are.

A similar incident is happening now with the resistance to same sex married.  There are going to be people who need more time to be educated about the meaning of “Human Rights”

A very good example is the behavior of Mr. George Corley Wallace, Jr.  With his position as a governor of the state of Alabama, he had a lot of influence with the citizens in his state and other states beyond.  He was determined to have racial segregation and did not want to obey the Supreme Court ruling causing a lot of hardship to little children and parents.  He perpetuated the fractious relationships between races with his rightist discrimination to the black community.  It took time for him to mature until at the end of his life his attitude was softening.  But it was too late for the harmful policy and attitude that he perpetuated for so many years to be undone.

It takes time for us humans to be civilized and give equal rights to all.  Time and education may help us to improve and progress.  Hopefully one of these days some people who are against same sex marriage will understand that their happiness with their wives or husbands and their children as a whole unit of family is the same as that of a same sex family.  There is a word called selfish when one wants to be happy but not want that for others.

I hope the photographs that I took will give you some idea of how happy the gay people are when they know that they have rights equal to the other citizens of the United States of America.

On May 17, 1954, these men, members of the U.S. Supreme Court, ruled unanimously that racial segregation in public schools is unconstitutional.

George Corley Wallace, Jr. (August 25, 1919 – September 13, 1998) was an American politician and the 45th Governor of Alabama.  He is remembered for his Southern populist[4] and segregationist attitudes during the mid-20th century period of the African-American civil rights movement and activism, which gained passage of federal civil rights legislation in the mid-1960s to enforce constitutional rights for all citizens. He eventually renounced segregationism but remained a populist.[5][6]

Wallace took the oath of office on January 14, 1963, standing on the gold star marking the spot where, nearly 102 years earlier, Jefferson Davis was sworn in as provisional president of the Confederate States of America. In his inaugural speech, Wallace said the line for which he is best known:

In 1963, President John F. Kennedy’s administration ordered the U.S. Army’s 2nd Infantry Division from Ft. Benning, Georgia to be prepared to enforce the racial integration of the University of Alabama in Tuscaloosa. In a vain attempt to halt the enrollment of black students Vivian Malone and James Hood, Governor Wallace stood in front of Foster Auditorium at the University of Alabama on June 11, 1963. This became known as the “Stand in the Schoolhouse Door“. (Some of this display was arranged for the public; Federal officials had been in touch with Wallace to arrange some of the events.)[20]

In September 1963, Wallace attempted to stop four black students from enrolling in four separate elementary schools in Huntsville. After intervention by a federal court in Birmingham, the four children were allowed to enter on September 9, becoming the first to integrate a primary or secondary school in Alabama.[21][22]

Wallace desperately wanted to preserve segregation. In his own words: “The President (John F. Kennedy) wants us to surrender this state to Martin Luther King and his group of pro-communists who have instituted these demonstrations.”[23] 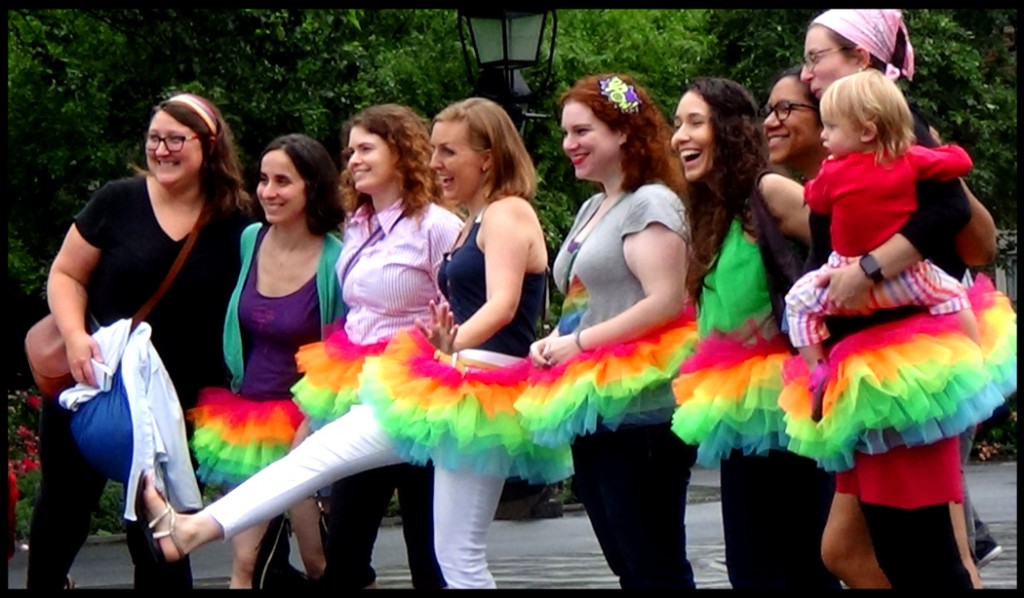 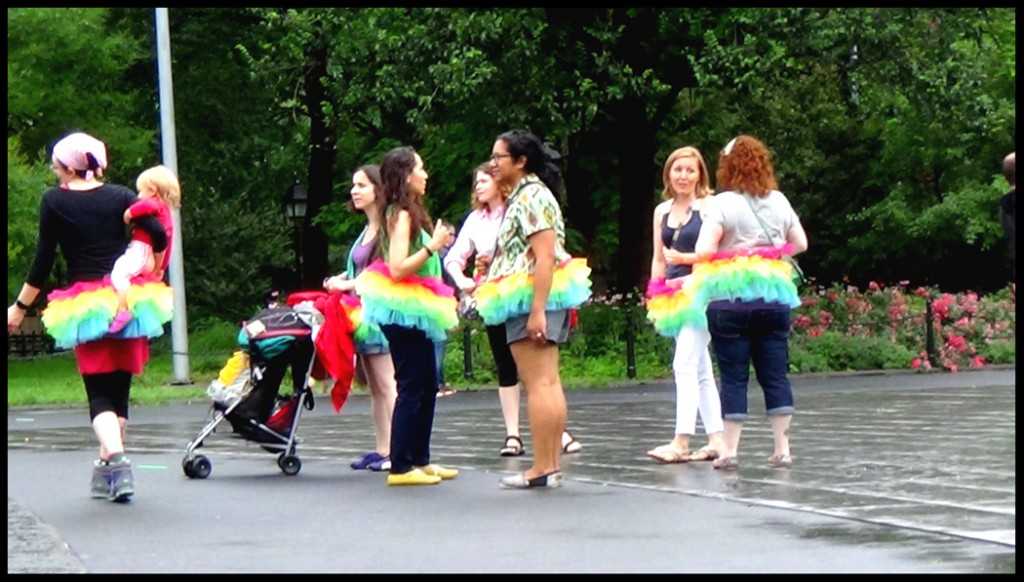 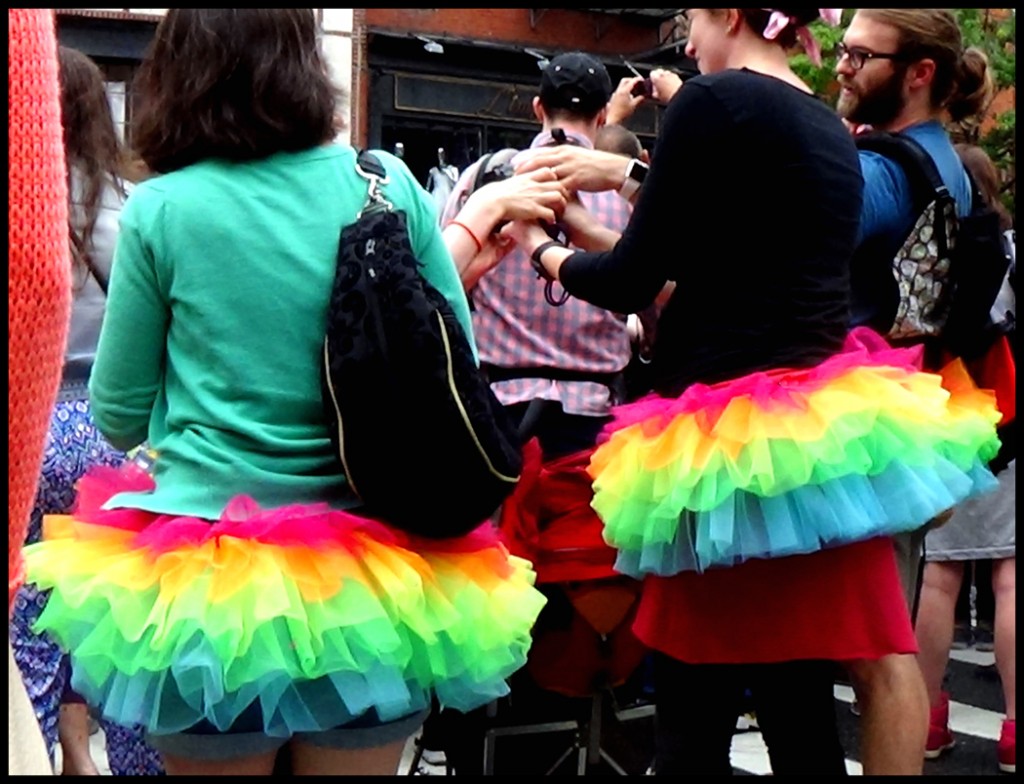 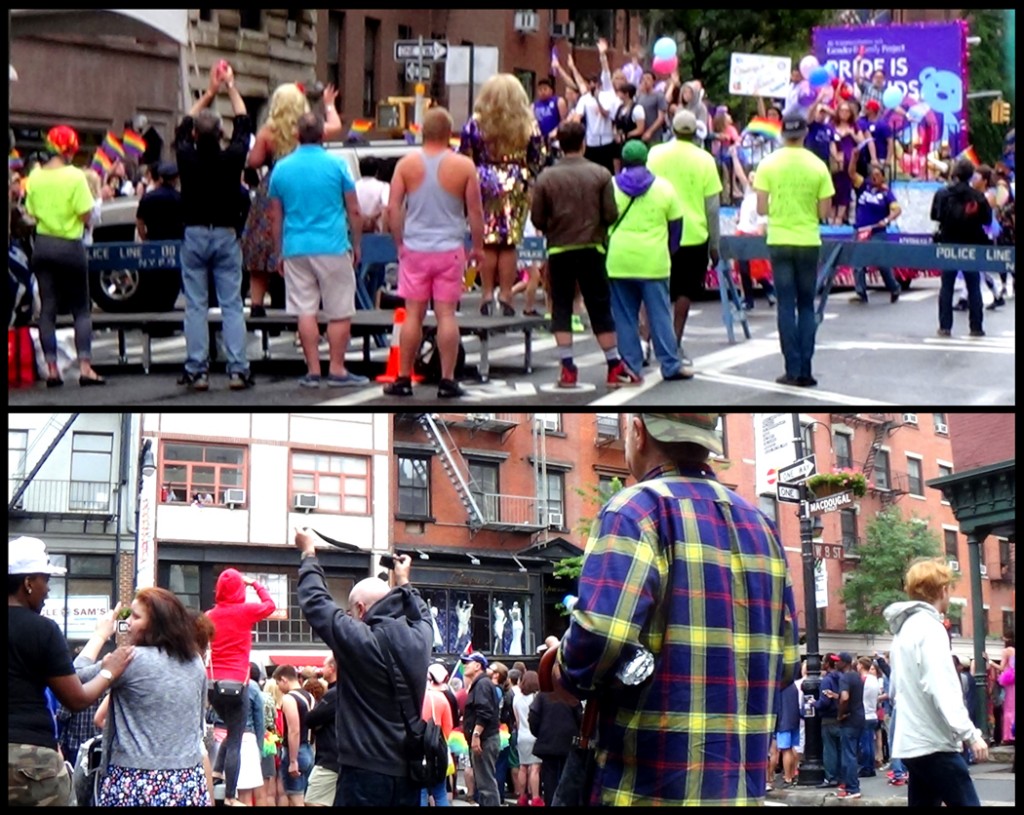 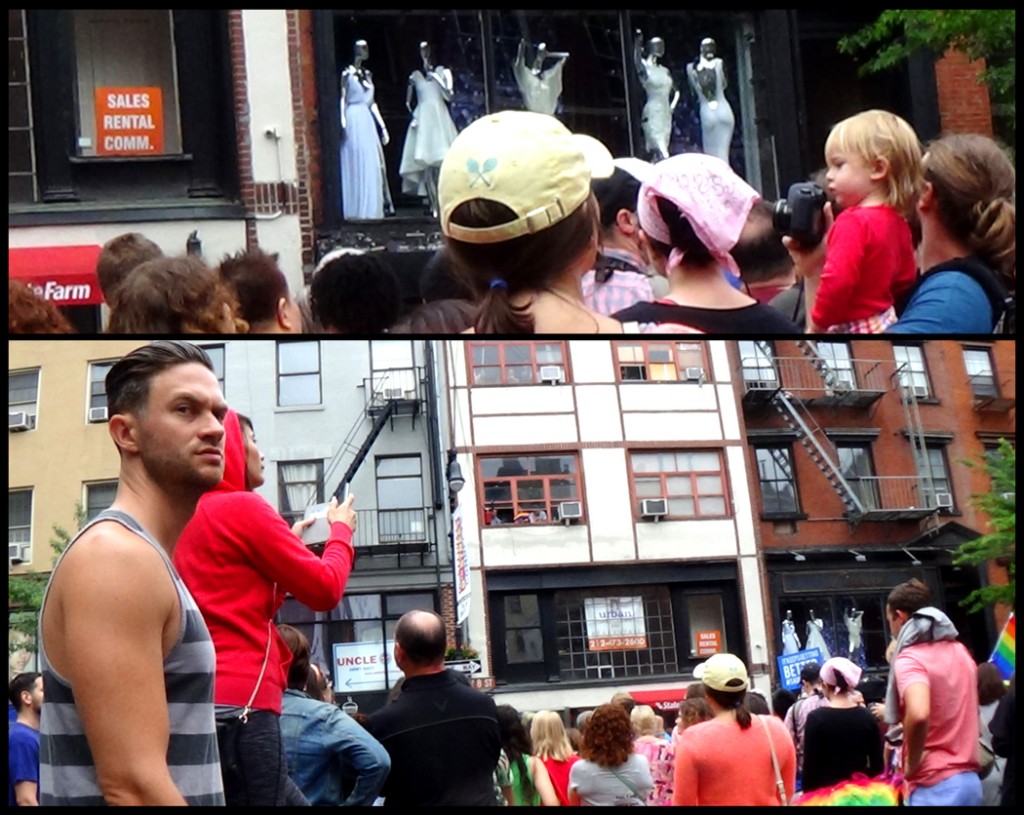 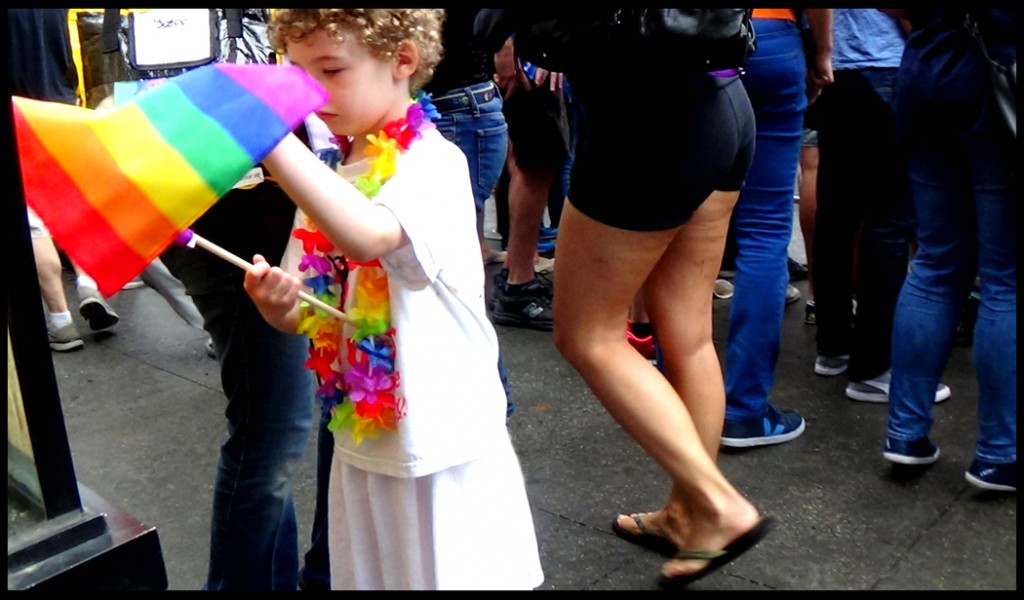 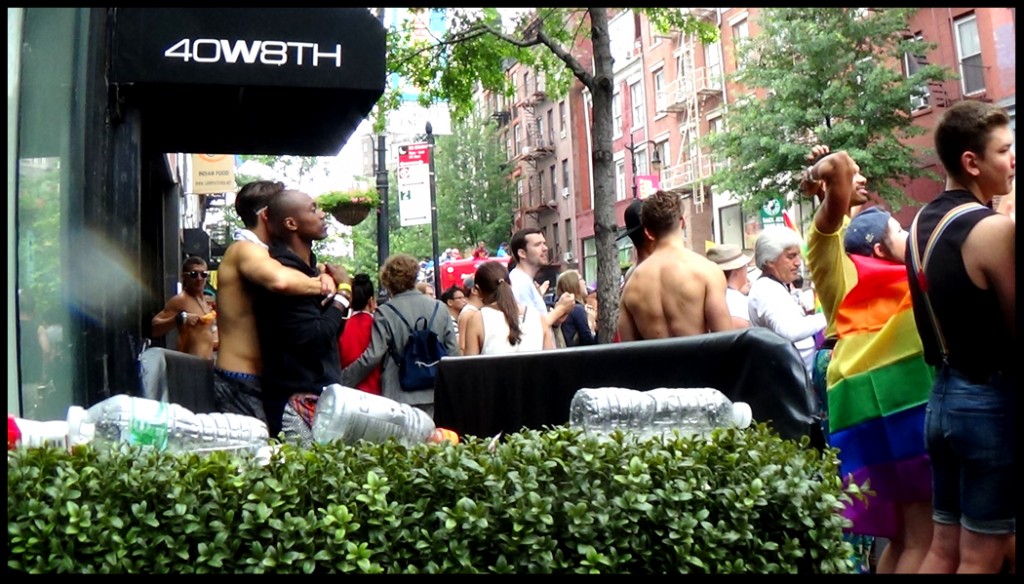 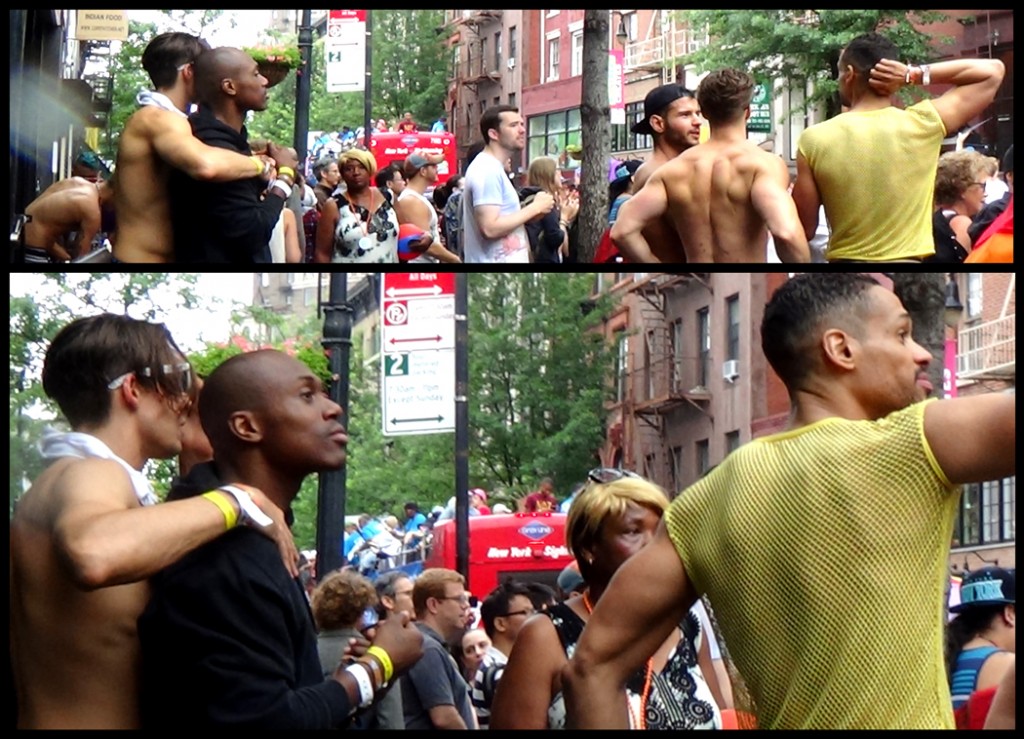 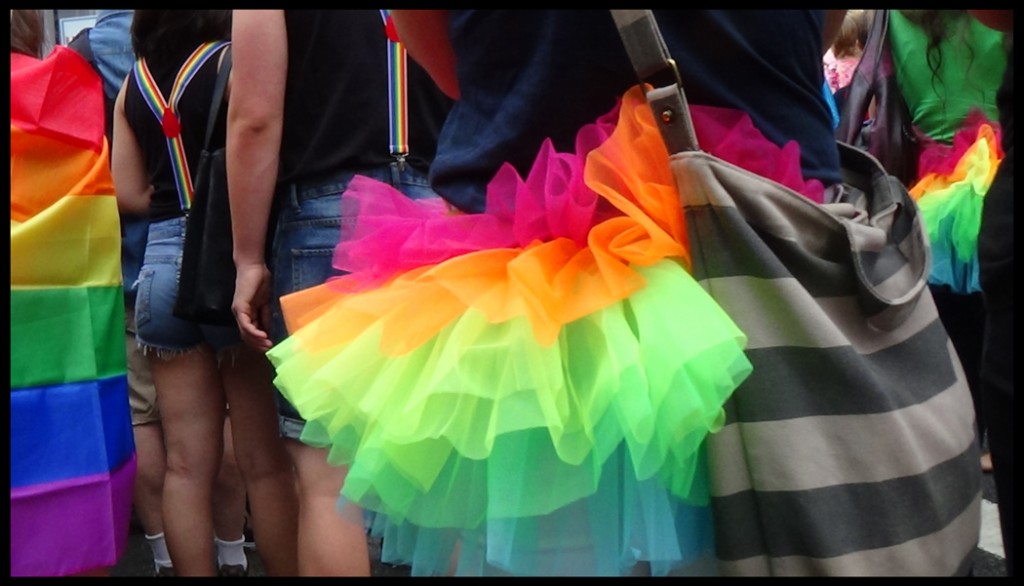 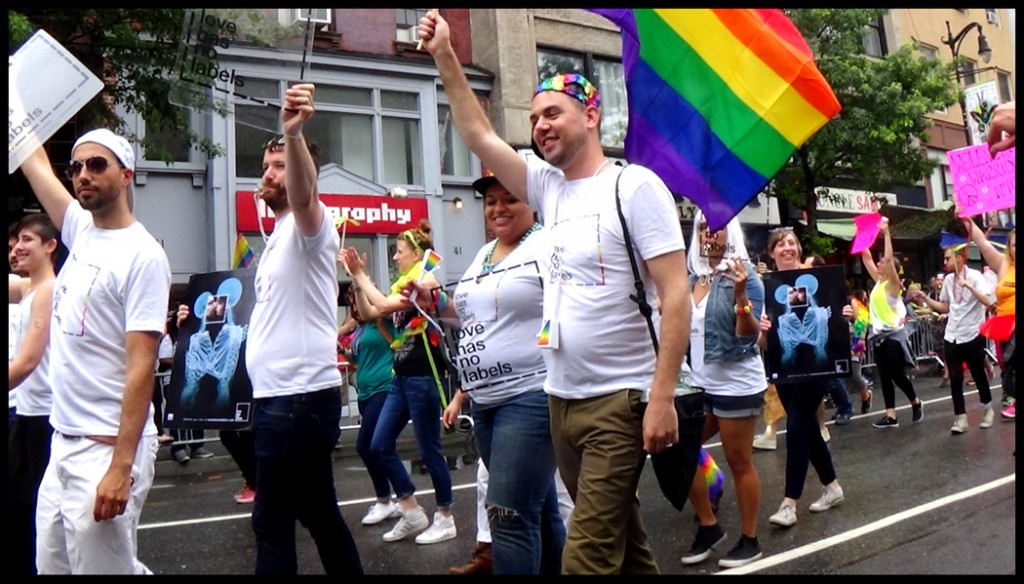 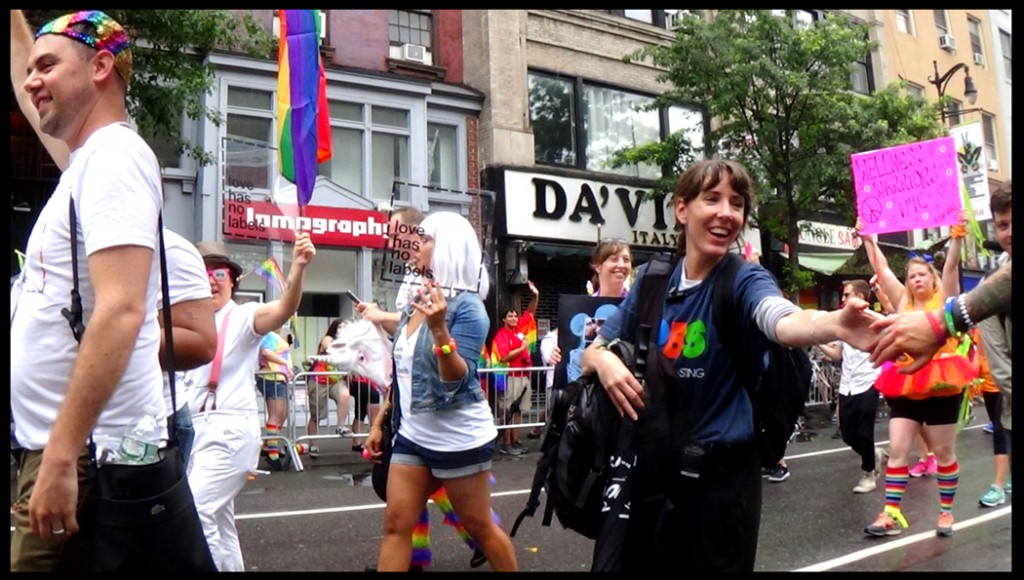 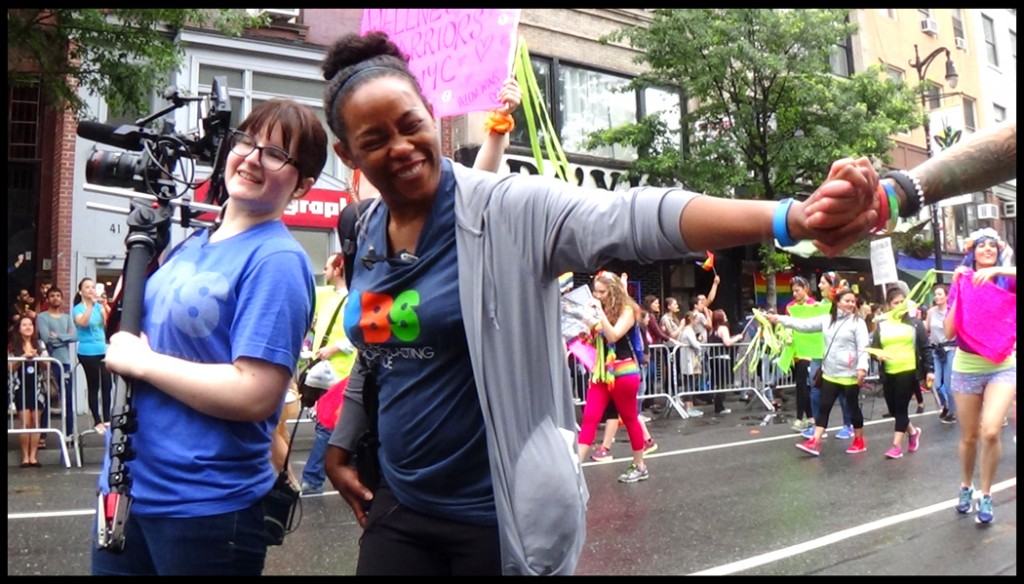 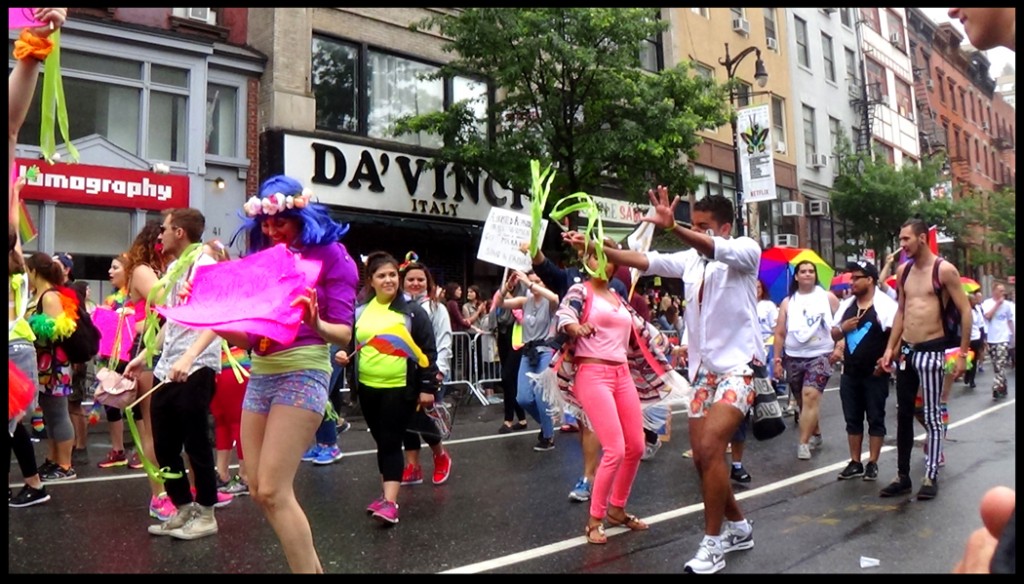 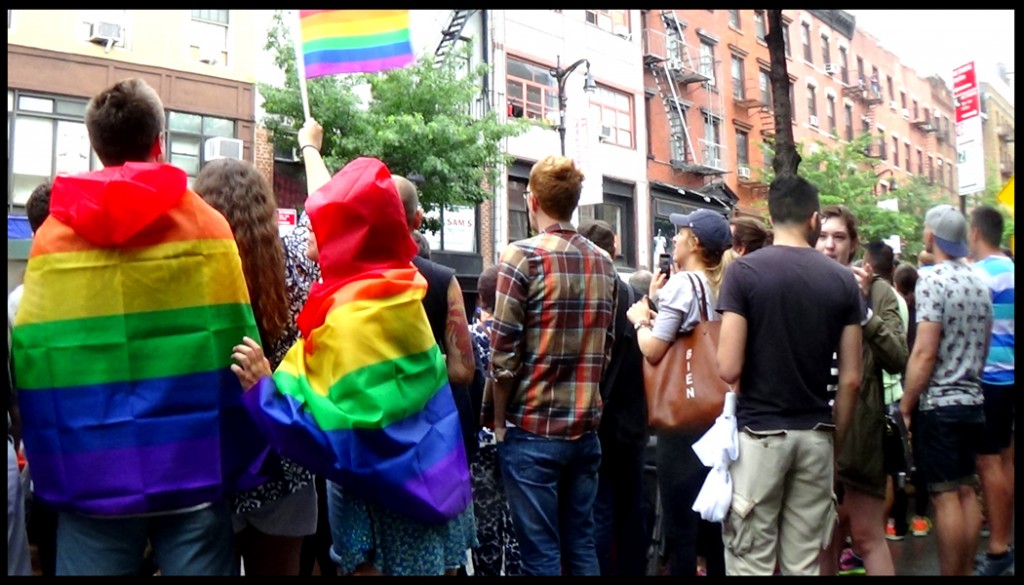 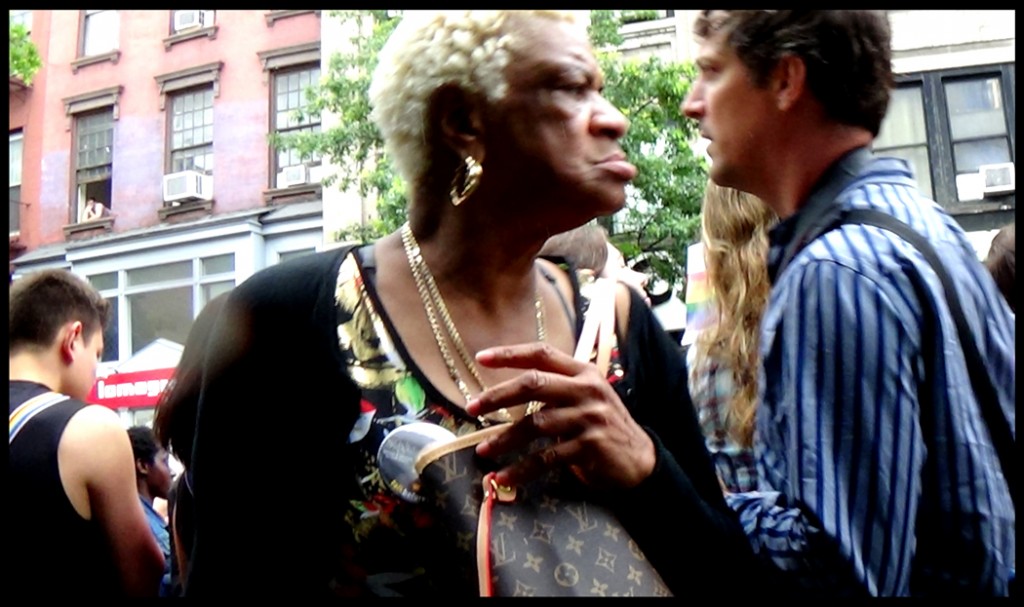 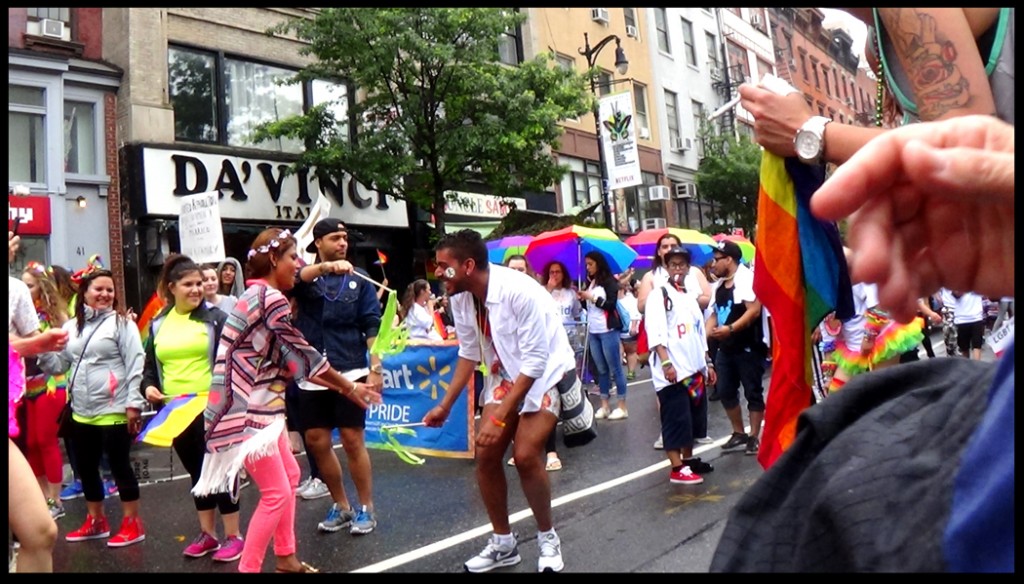 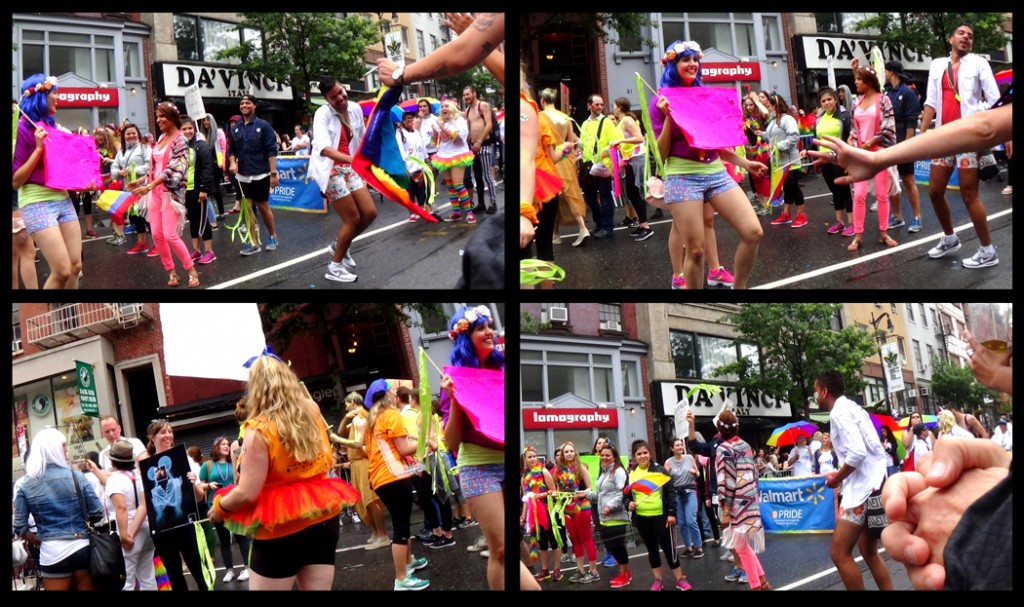 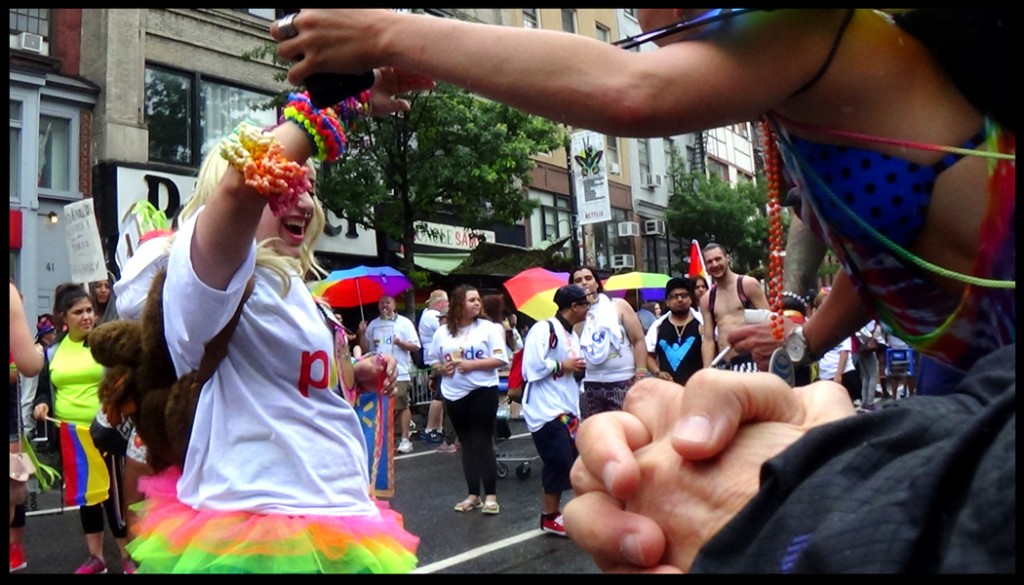 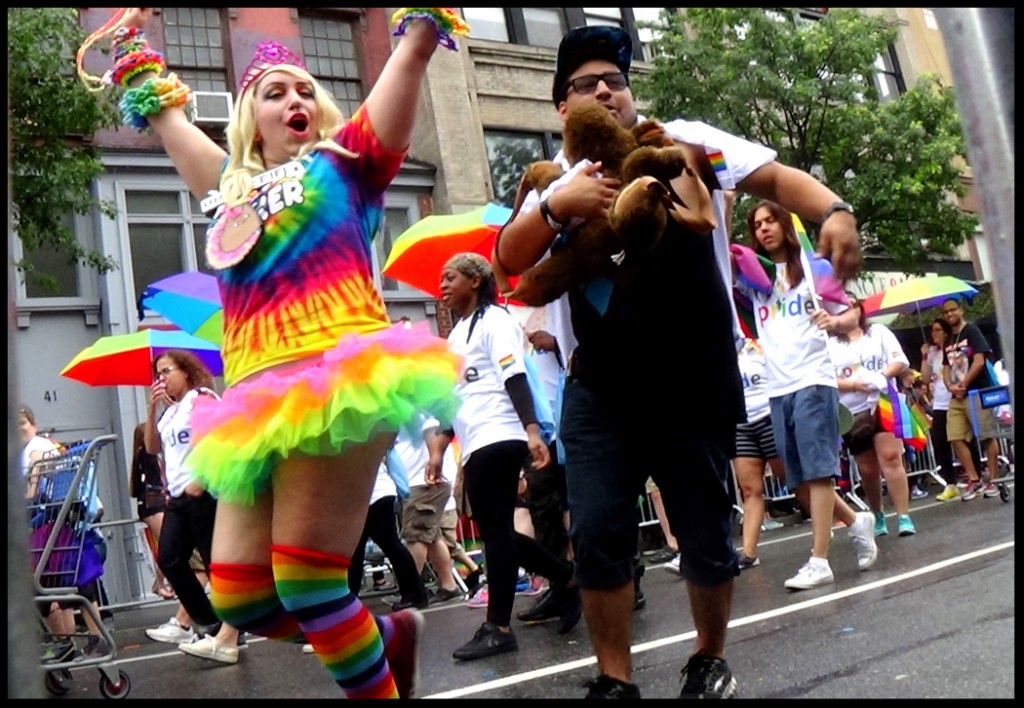 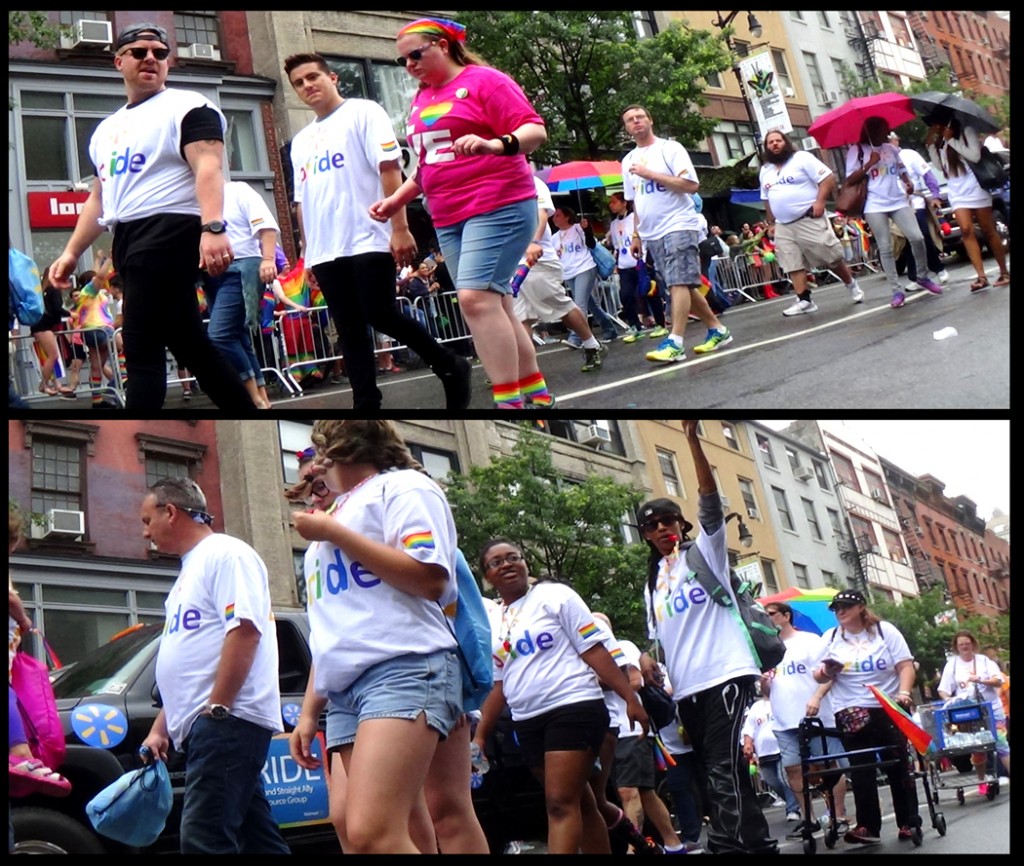 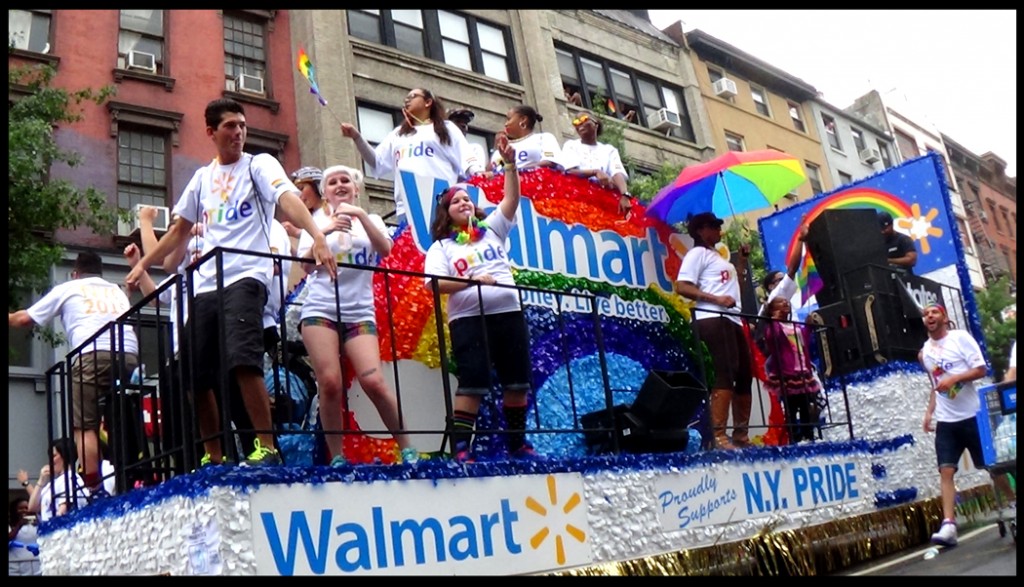 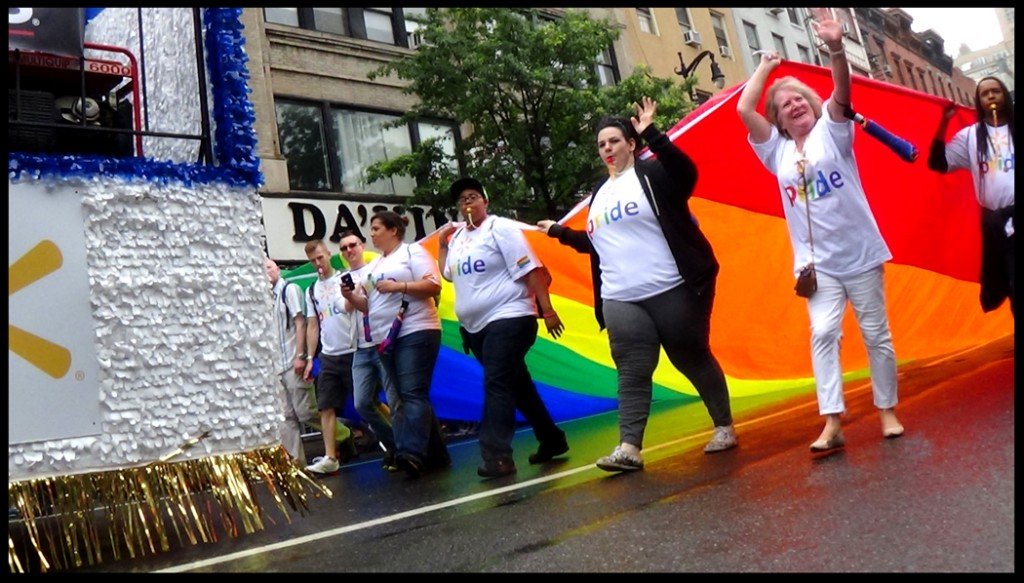 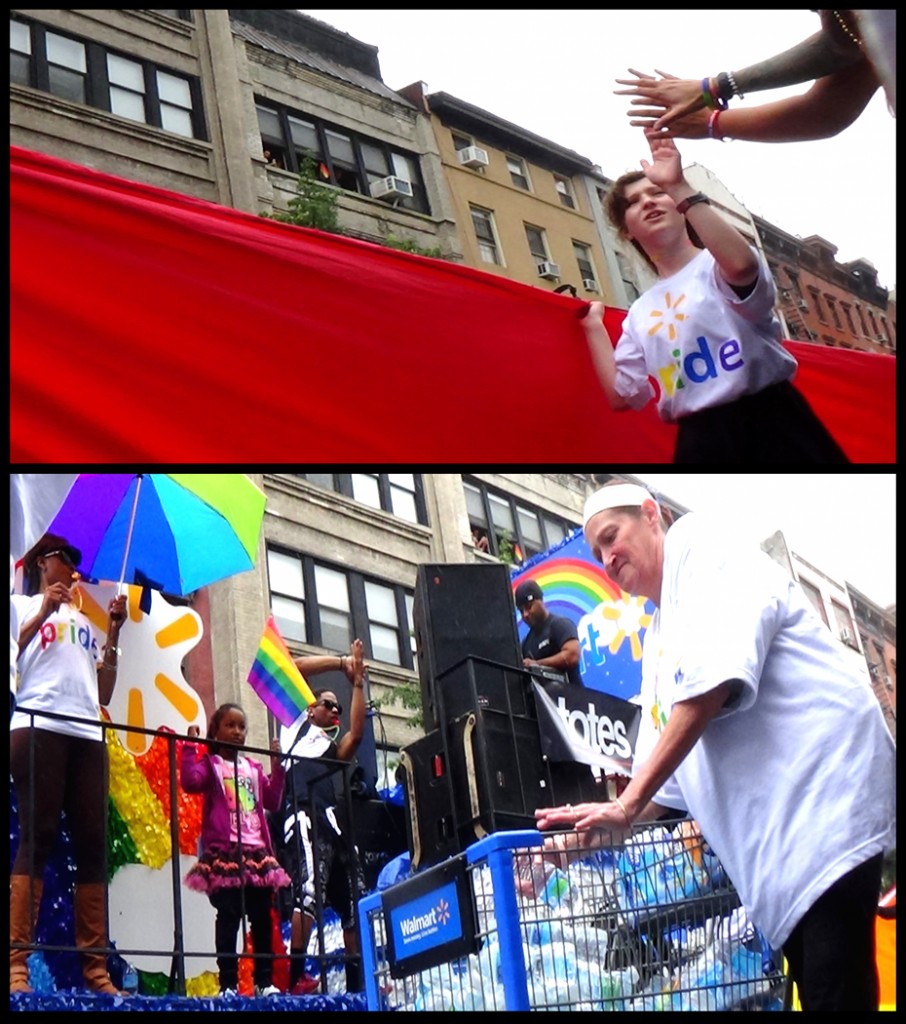 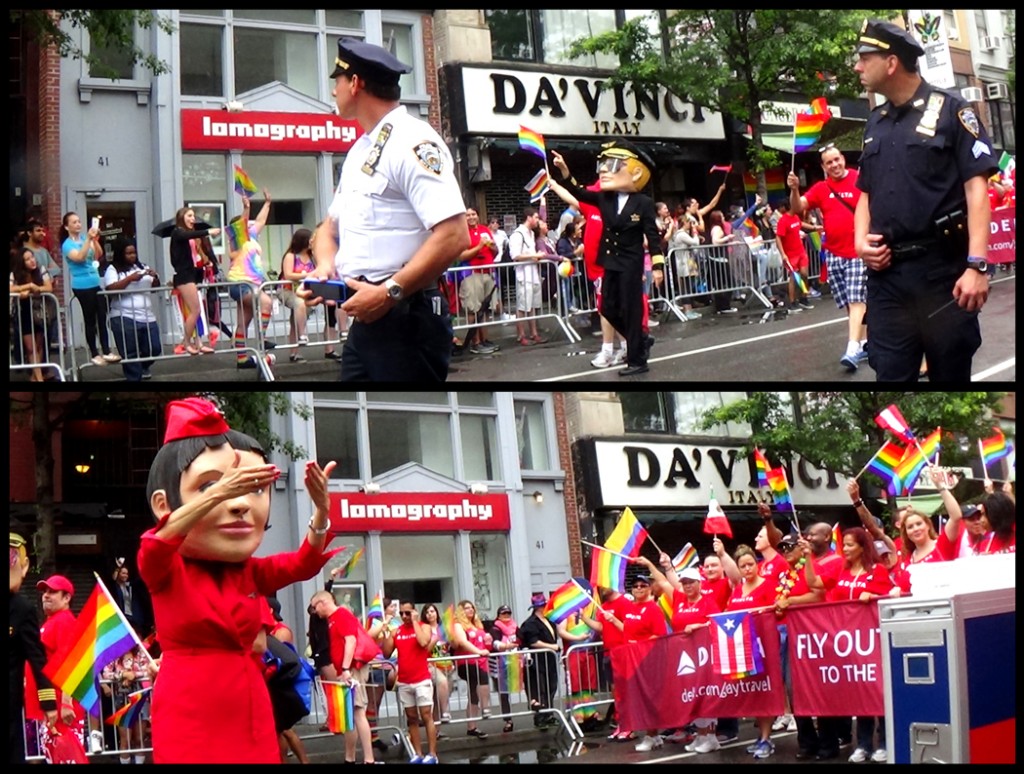 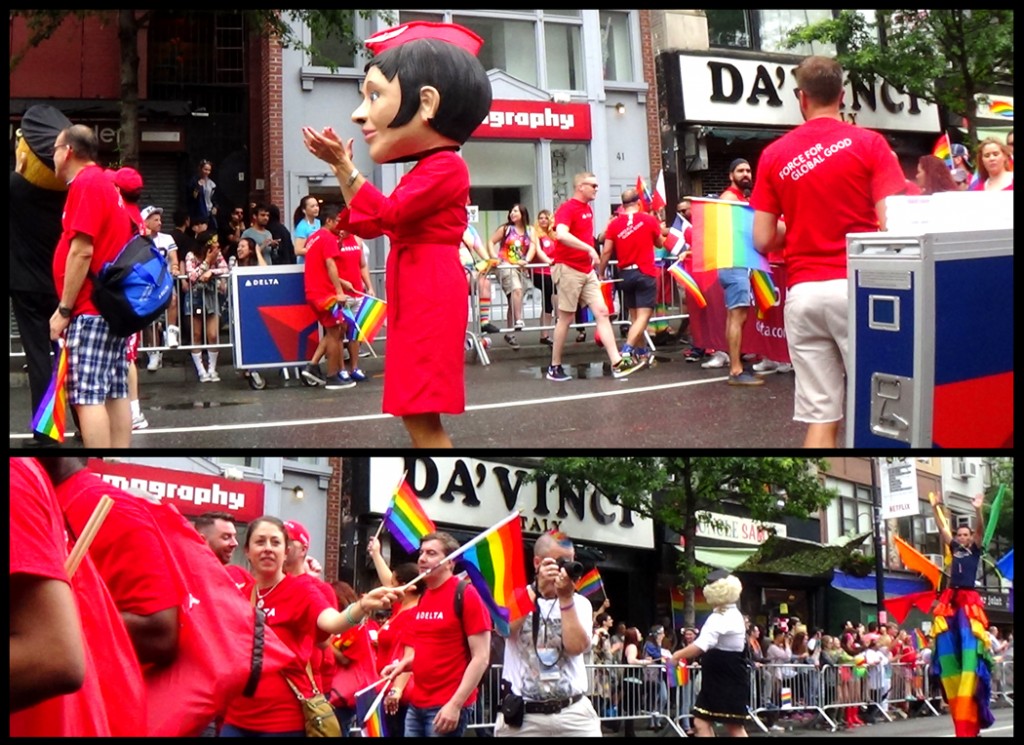 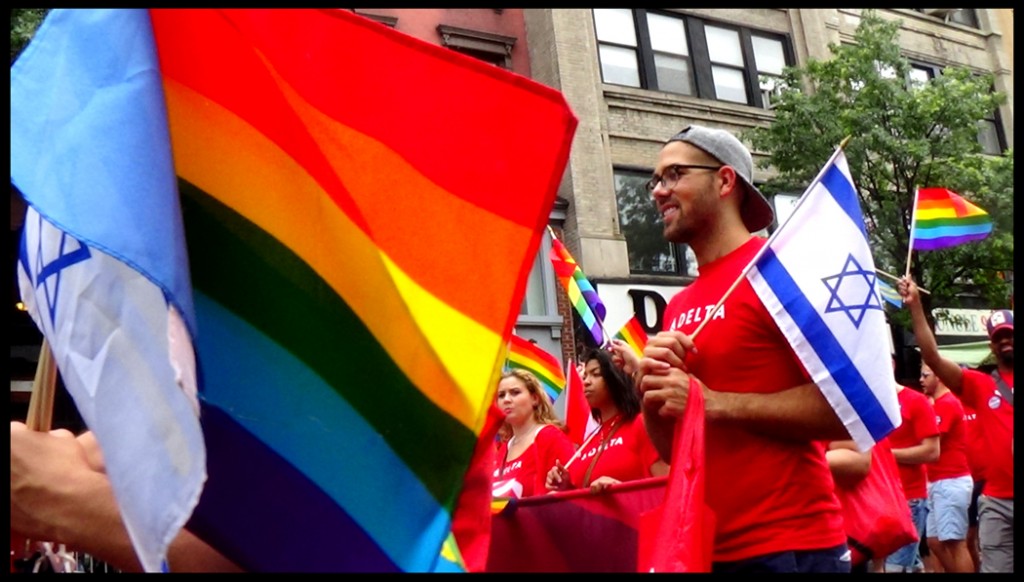 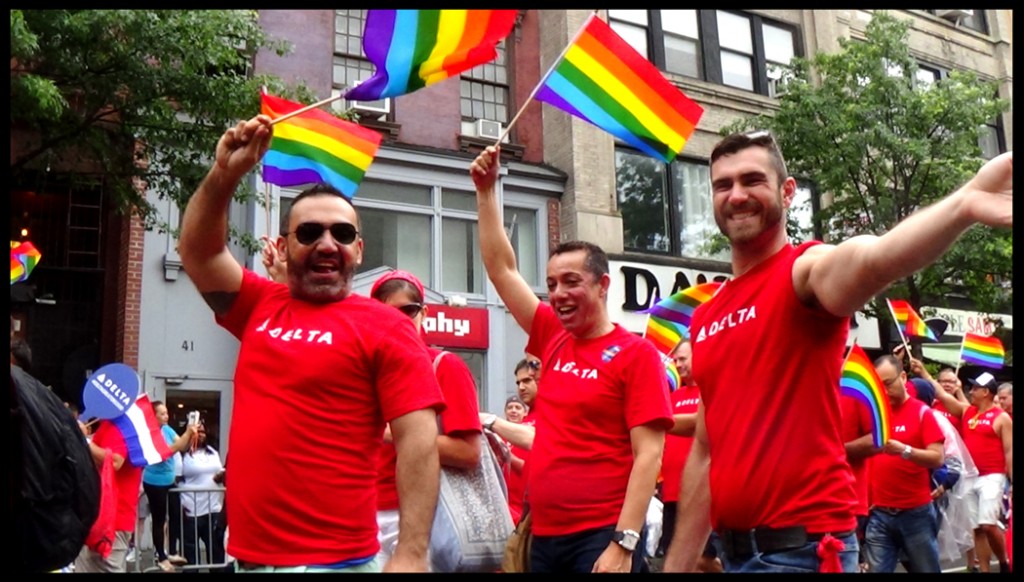 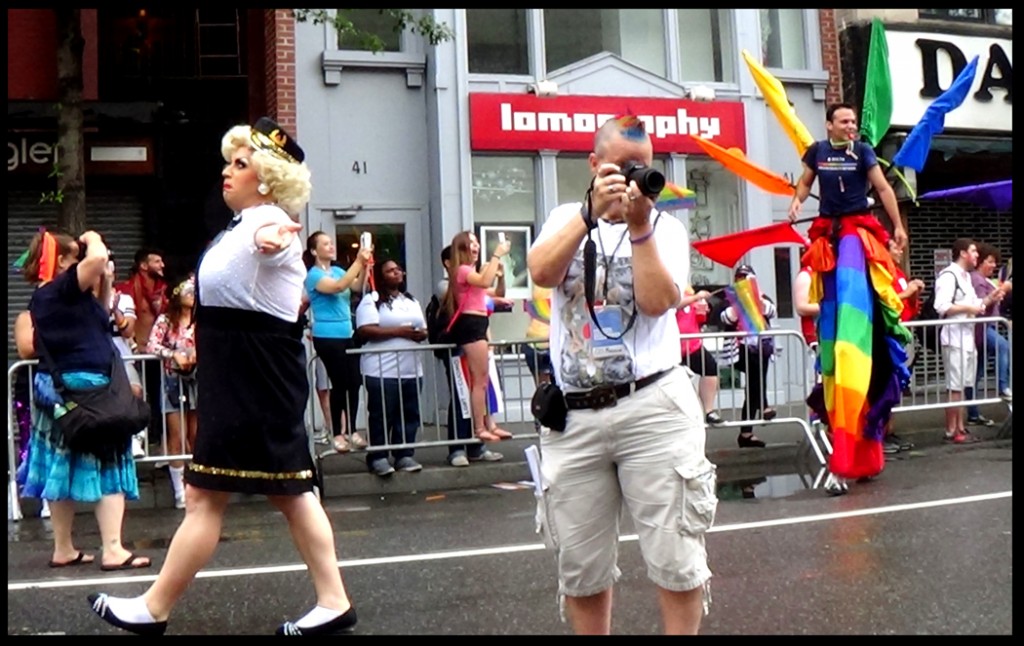 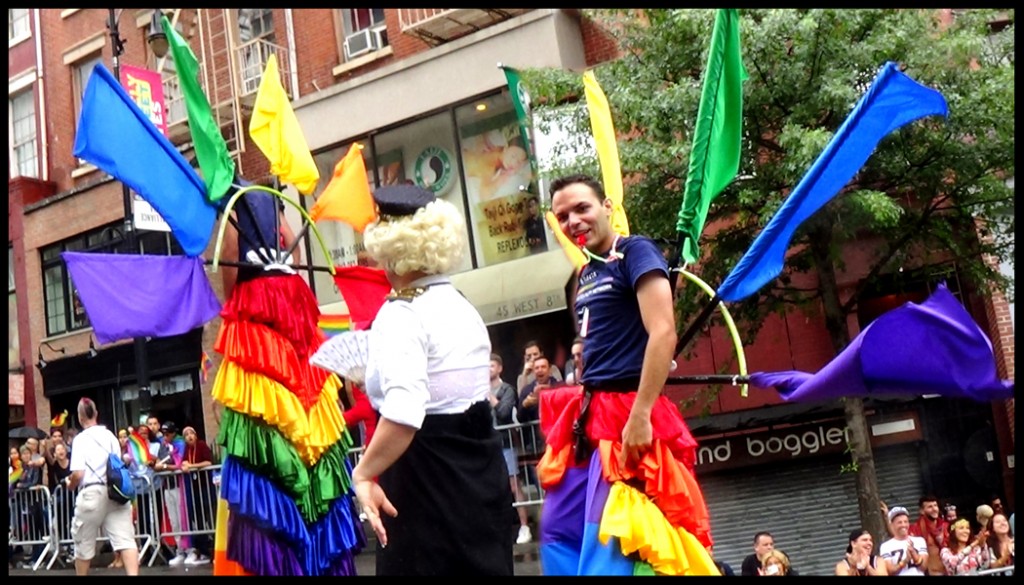