I have been living in Newark since 1975, about 40 years.  My husband, John Watts has lived in Newark for 61 years.  We have been seeing Newark change for better and worse, but not a major change at a present time.  The following is the article from Towerpower123 showing development in Newark, New Jersey. 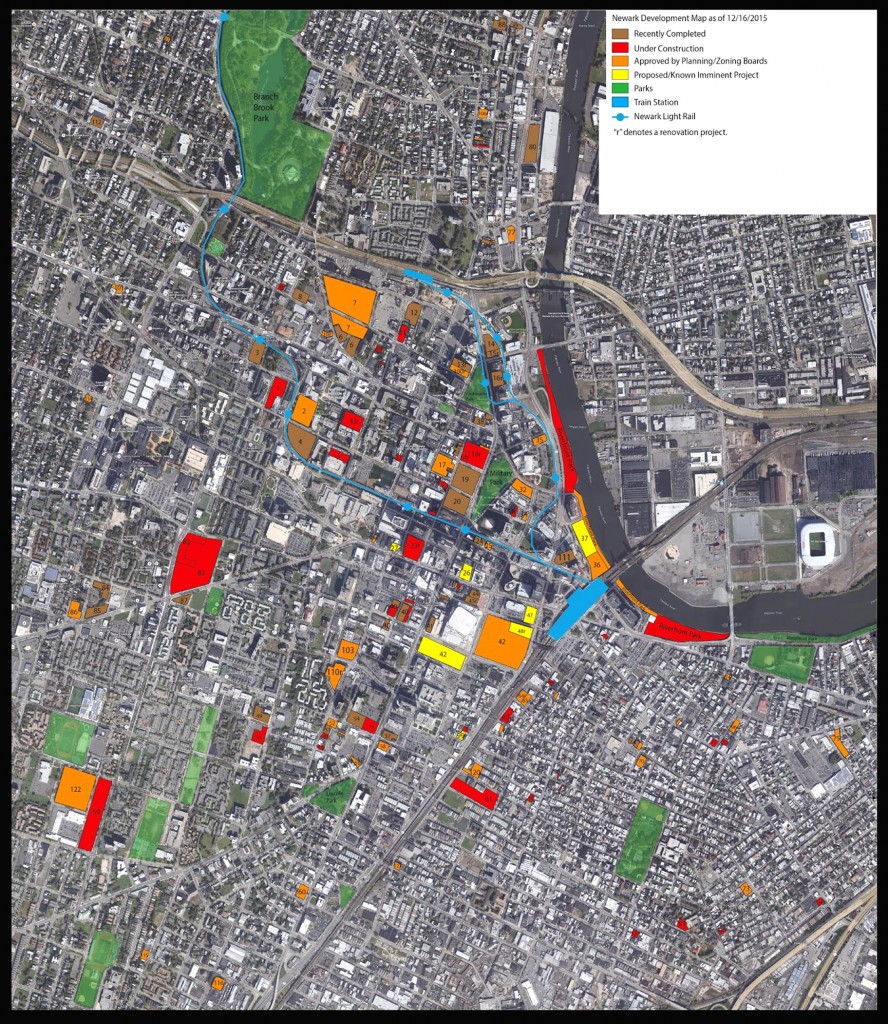 It is also available on my Google Drive as a PDF.
https://drive.google.com/file/d/0B9K…ew?usp=sharing

As you can see, most developments occur in defined clusters, especially NJIT, Lincoln Park, near Railroad Avenue. and Halsey Street. They vary widely in scale, and most are majority residential or educational developments. Many developments thankfully contain Ground Floor Retail spaces to better meet the street.

Inspired by the Development Map that Jersey City puts out occasionally, I created a map of every known development project in Newark, all 123 of them! 14 more are on the accompanying chart but do not fit on the map. A few recent (since 2009) developments of note are shown to assist with way-finding.

It is on my blog, https://urbanismvsmodernism.blogspot….l?view=sidebar

The map shows the properties of the developments, not the actual buildings, so don’t be fooled by the huge amount of work on Springfield Avenue, as it is mostly parking lots on site 83. The data is only from developments I can find data on, so there might be more! Unfortunately, there is the possibility that several “approved” or “proposed” developments won’t occur at all for varying reasons (usually financing). Also, some developments might have advanced to the next stage, but I am not aware.

The data comes from a huge variety of sources including, but not limited to, Newark Planning Board minutes and decisions, news articles, press releases, developers’ websites, City Councilman Amador’s Ironbound Development slideshow, and real estate and apartment rental sites like Trulia, ForRent.com, loopnet.com, cityfeet.com, hotpads.com, and zillow.com, while some data was from memory.

The map covers an area of 2.5 miles East to West and 2.9 Miles North to South, approximately centered on Downtown.

The following is a compilation list of all of the developments. The left-most column numbers correspond to the development map above. Those numbered as “N/A” do not fit on the map. 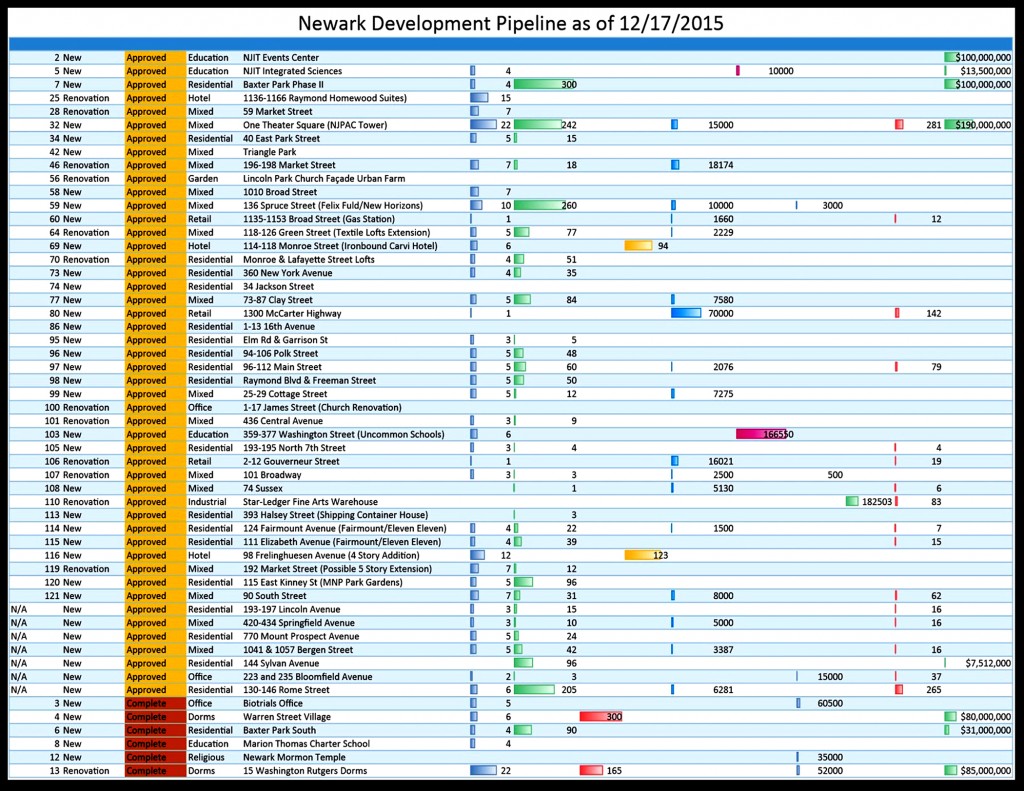 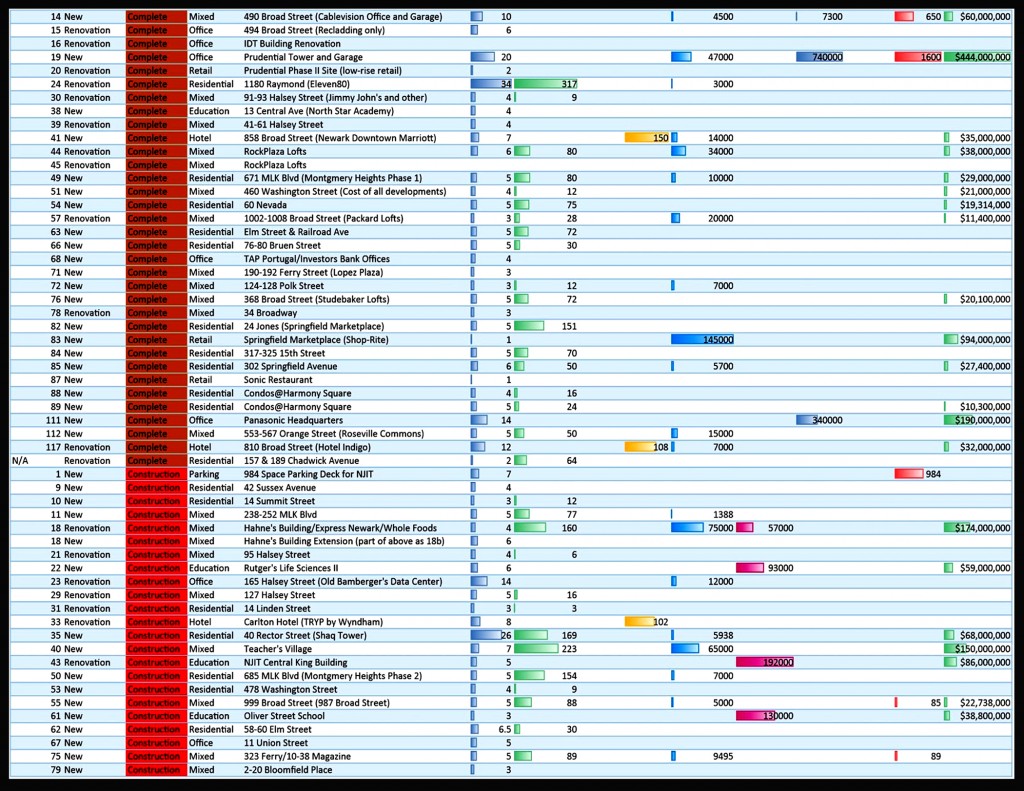 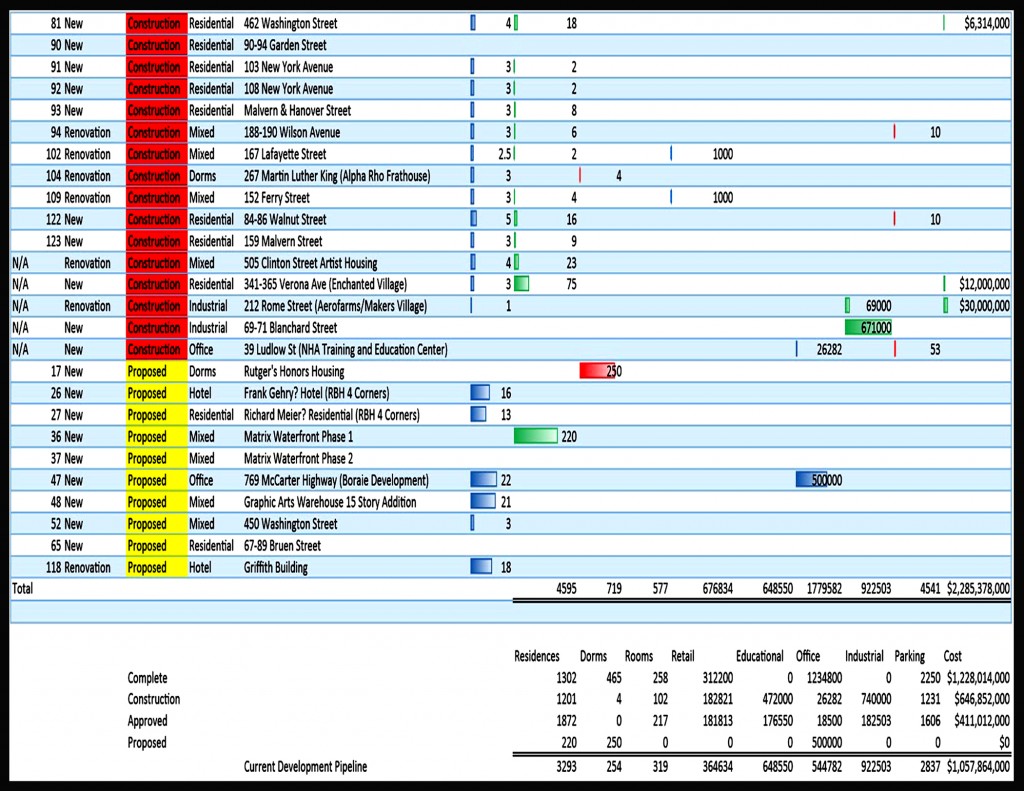 1302 Residential units, 312,200 Square Feet of Retail space, and 1,234,000 Square Feet of Office Space (mostly Prudential and Panasonic) were completed recently. Not included in that figure is the gradual renovation and conversion of 165 Halsey Street into a Corporate Data Center, which will eventually provide 1,200,000 Square Feet of computer servers! 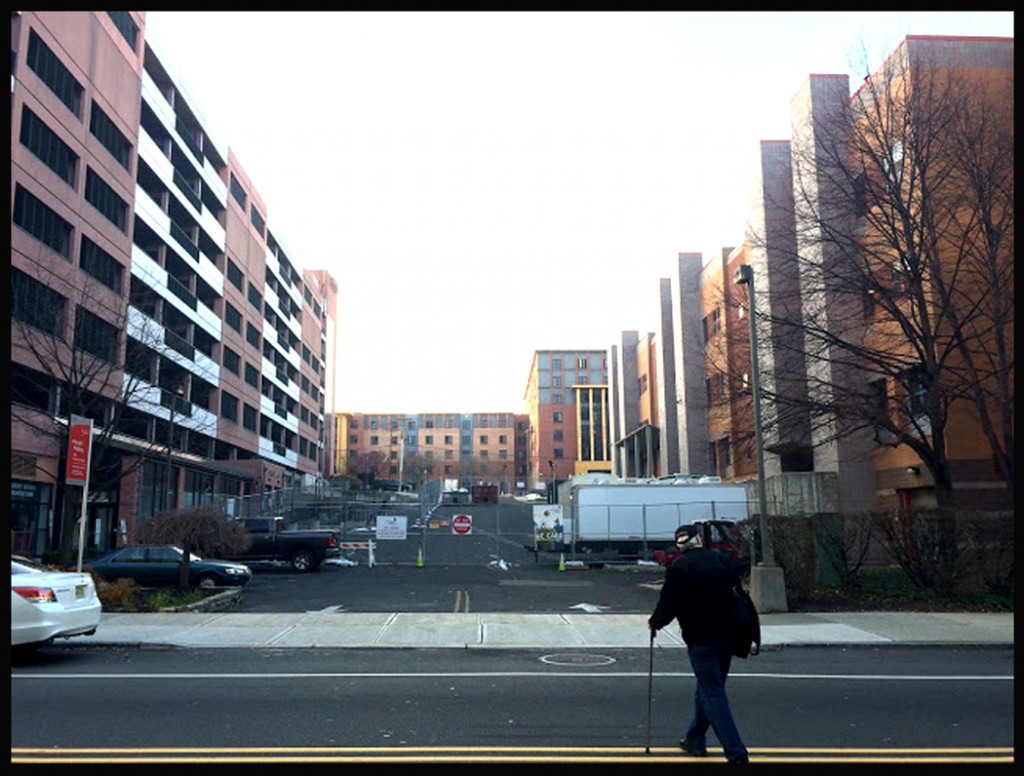 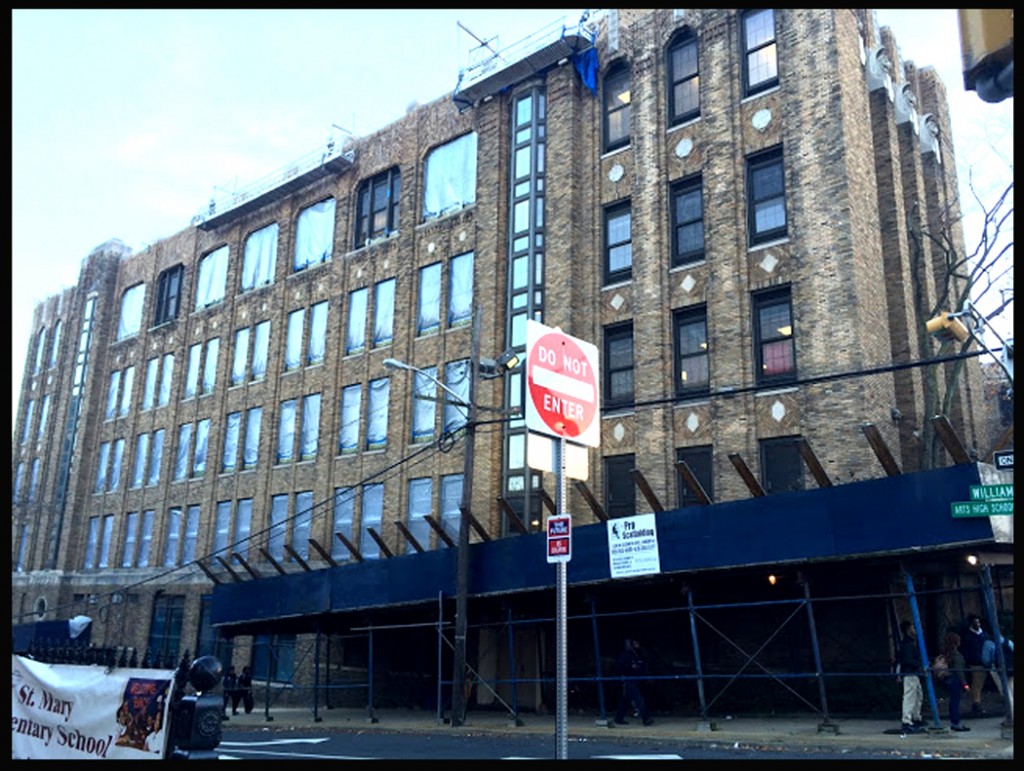 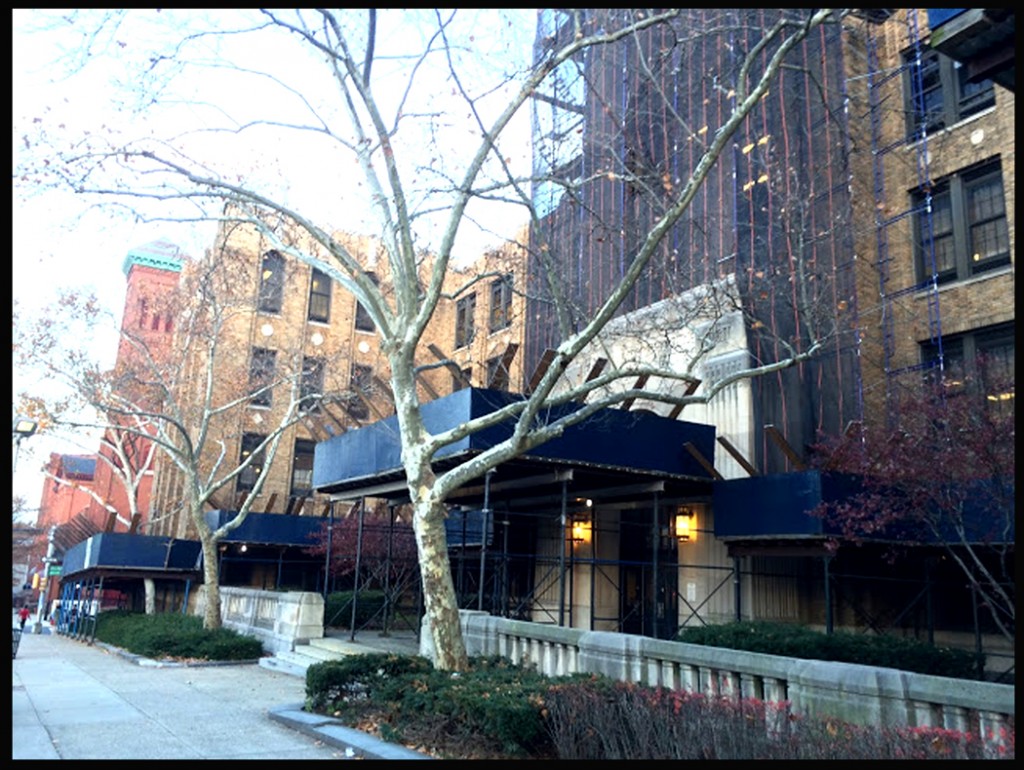 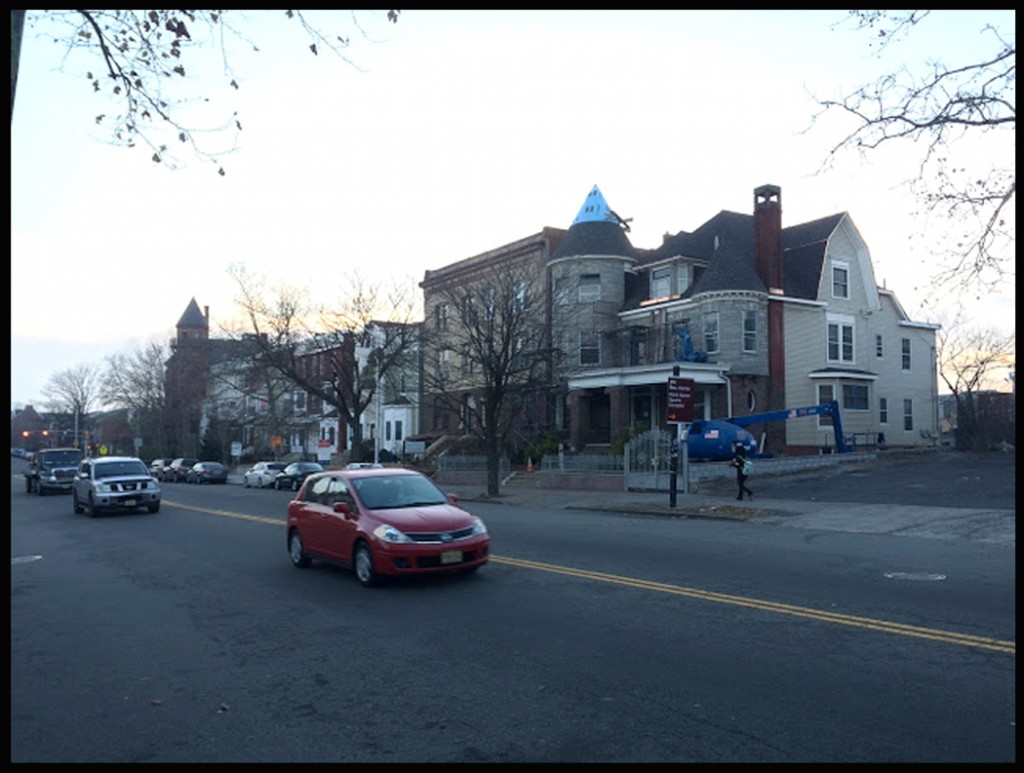 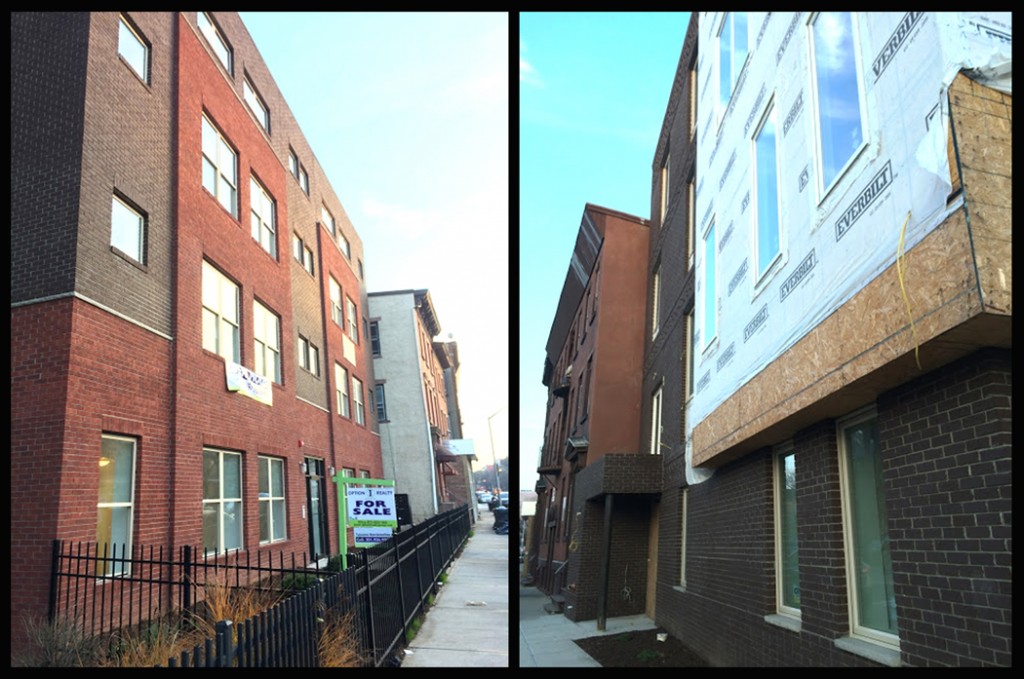 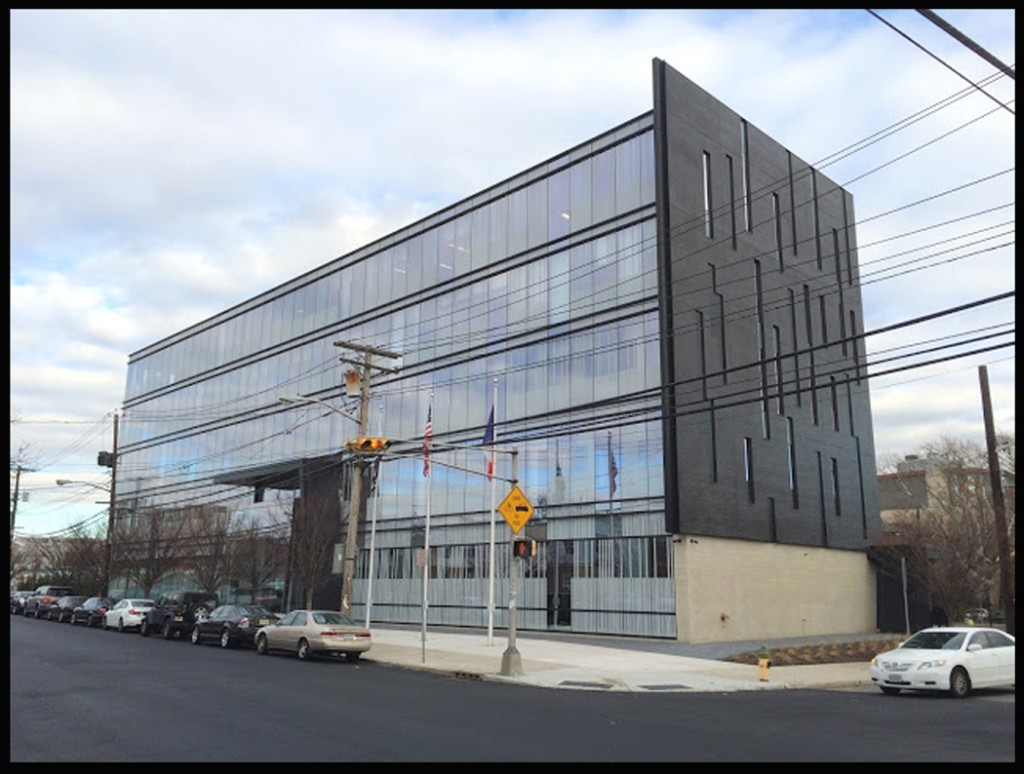 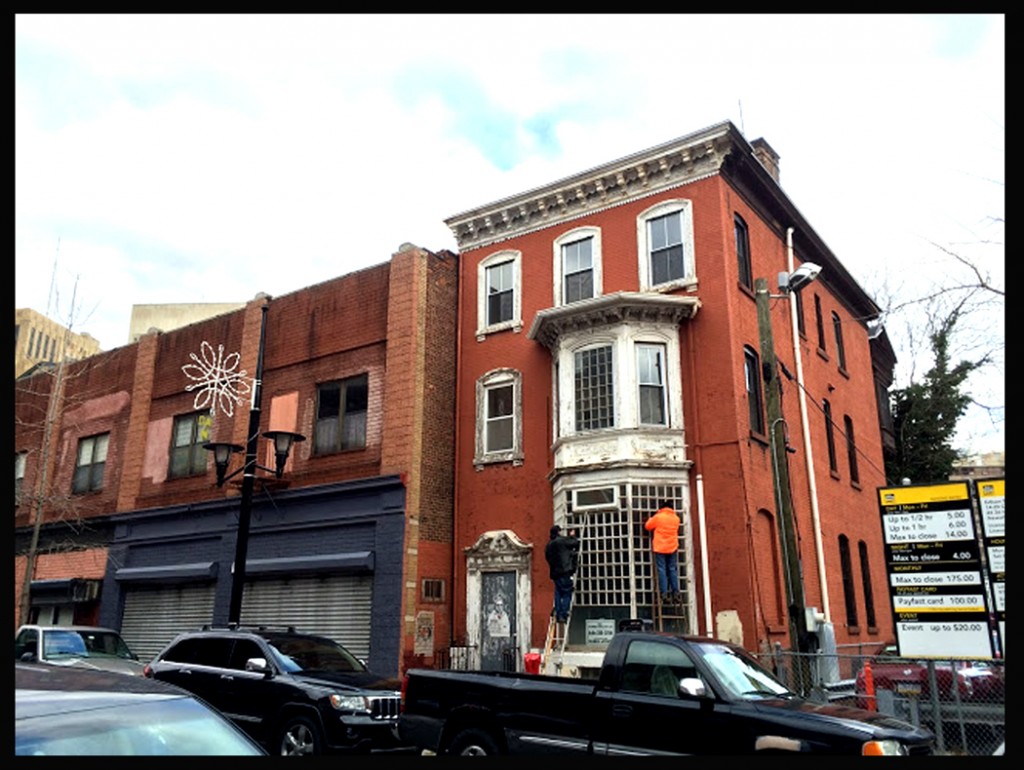 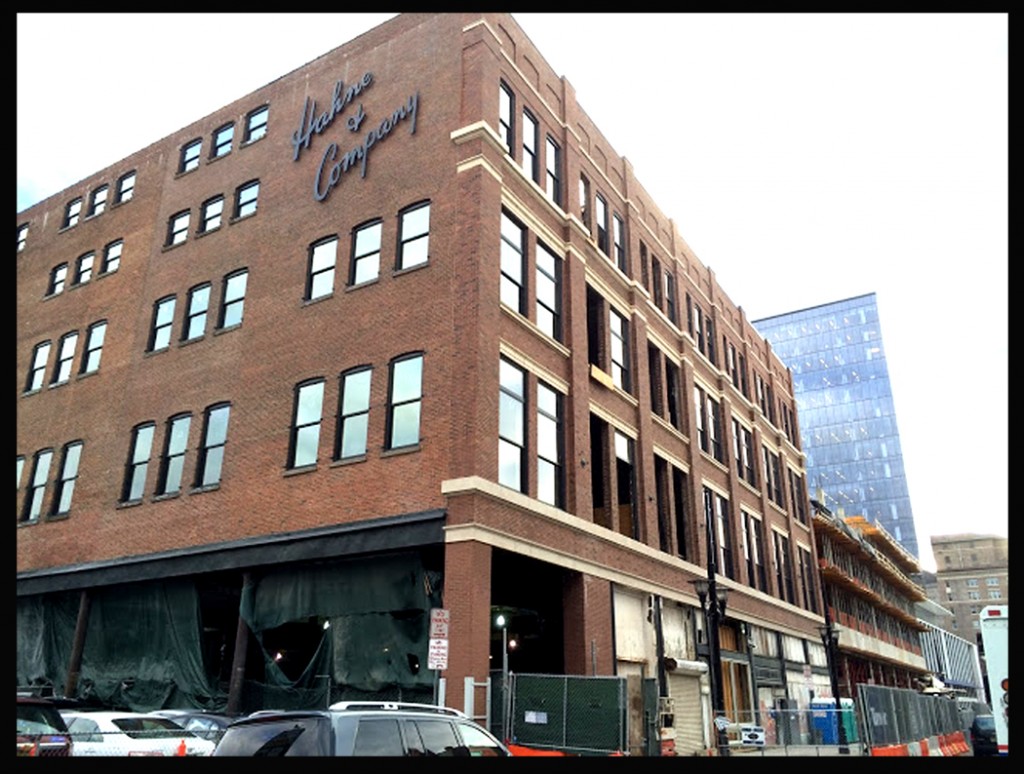 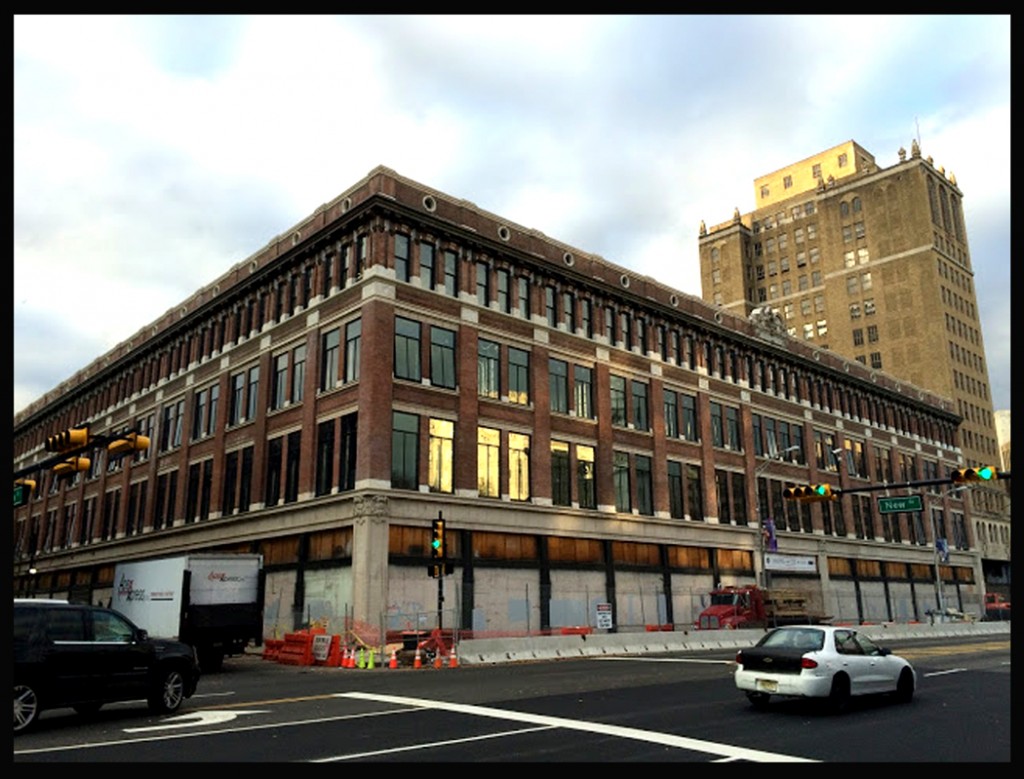 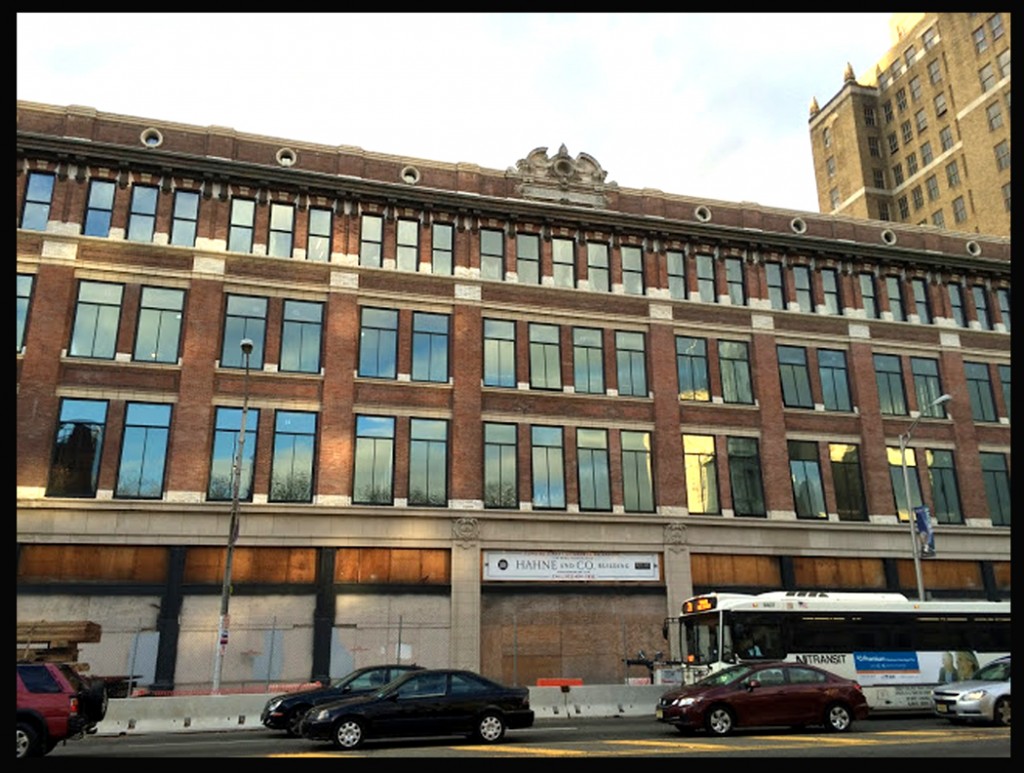 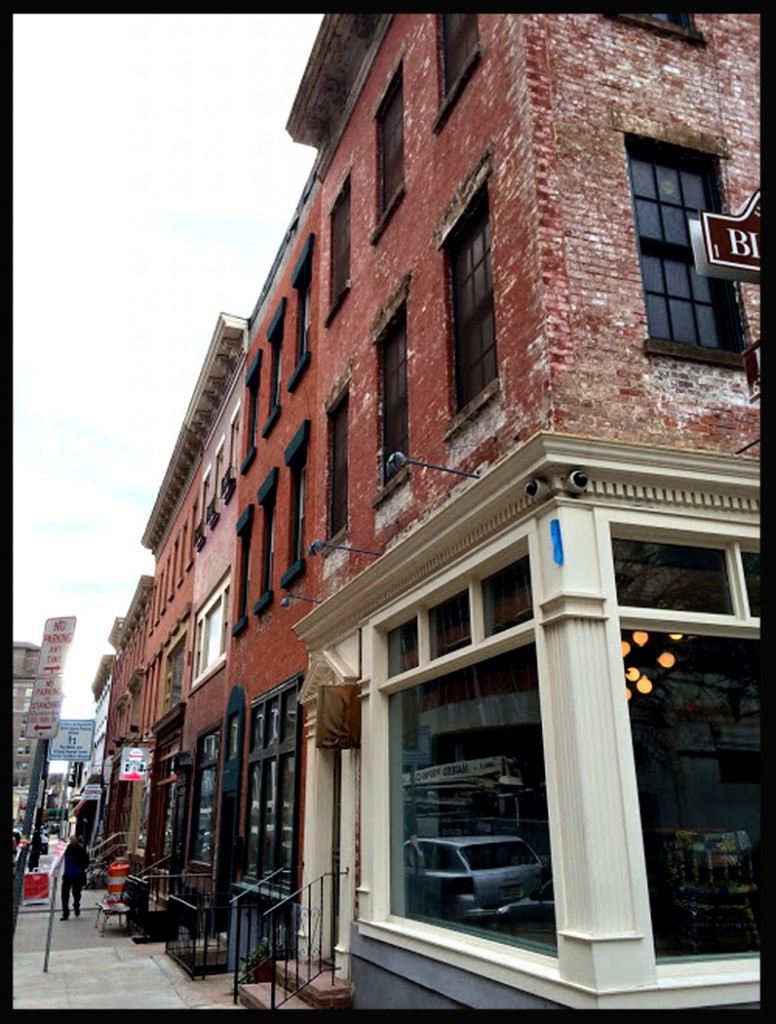 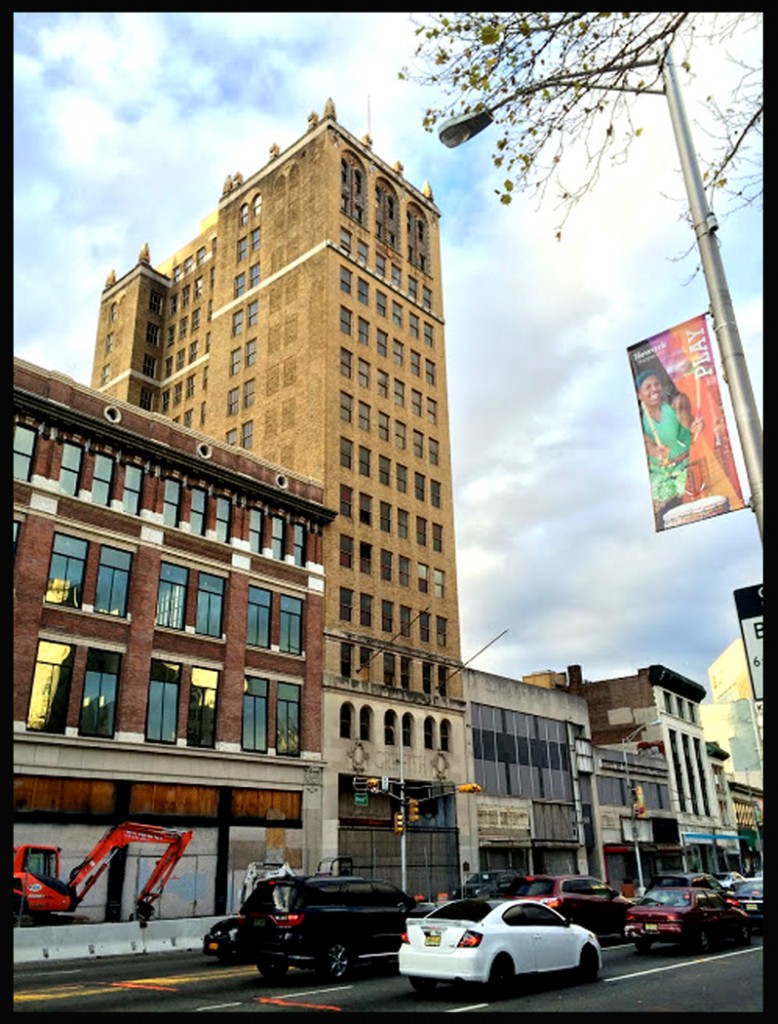 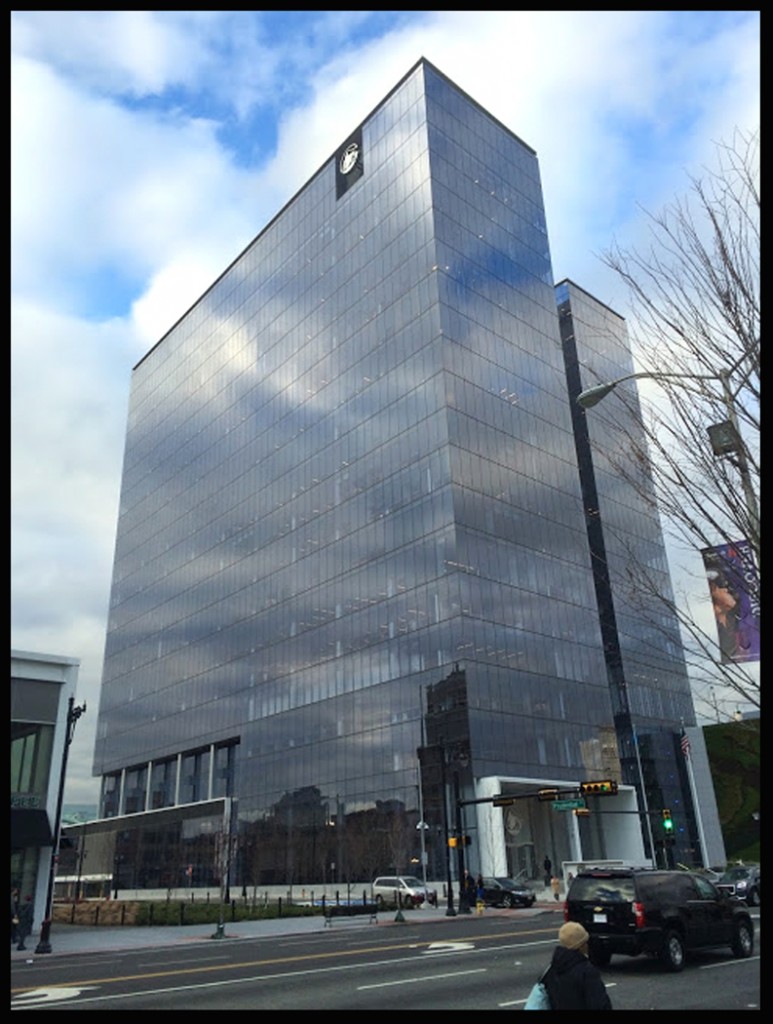 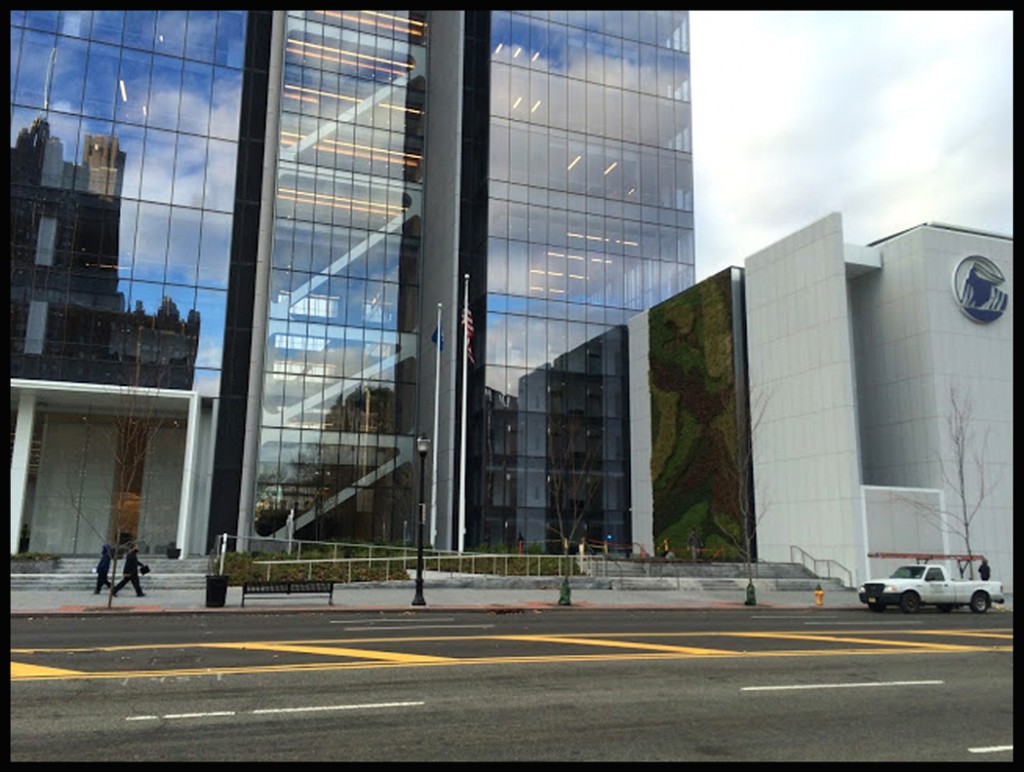 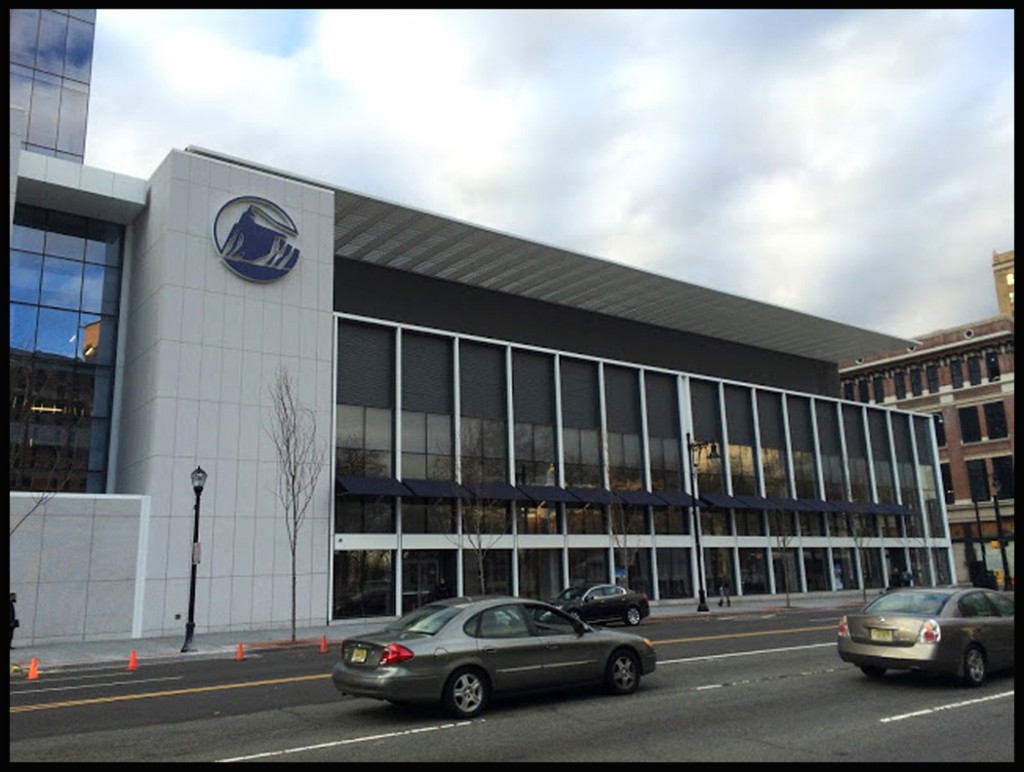 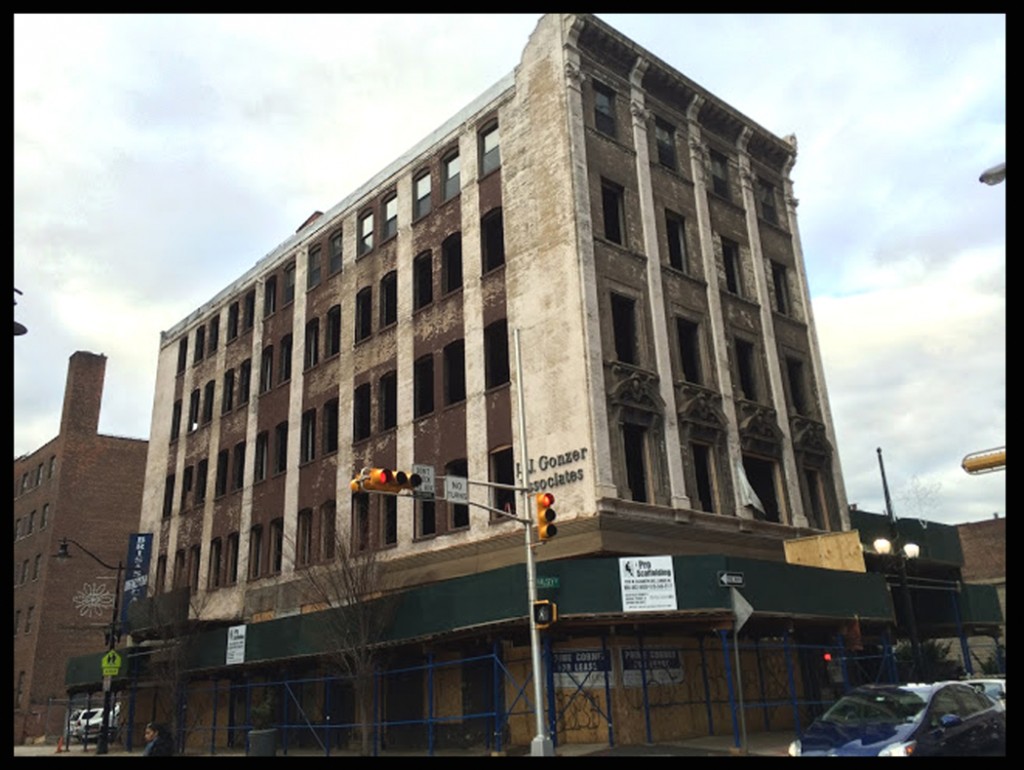 Site 35/ Shaq Tower or 40 Rector Street (Finally started work for real on December 15th! Interior work is underway as only the facade of the old Ballantine Brewery/Science High will be used. That will take about 2-3 months until the actual 26 story tower starts.)

Those sealed panels are just leaning against the doorway. 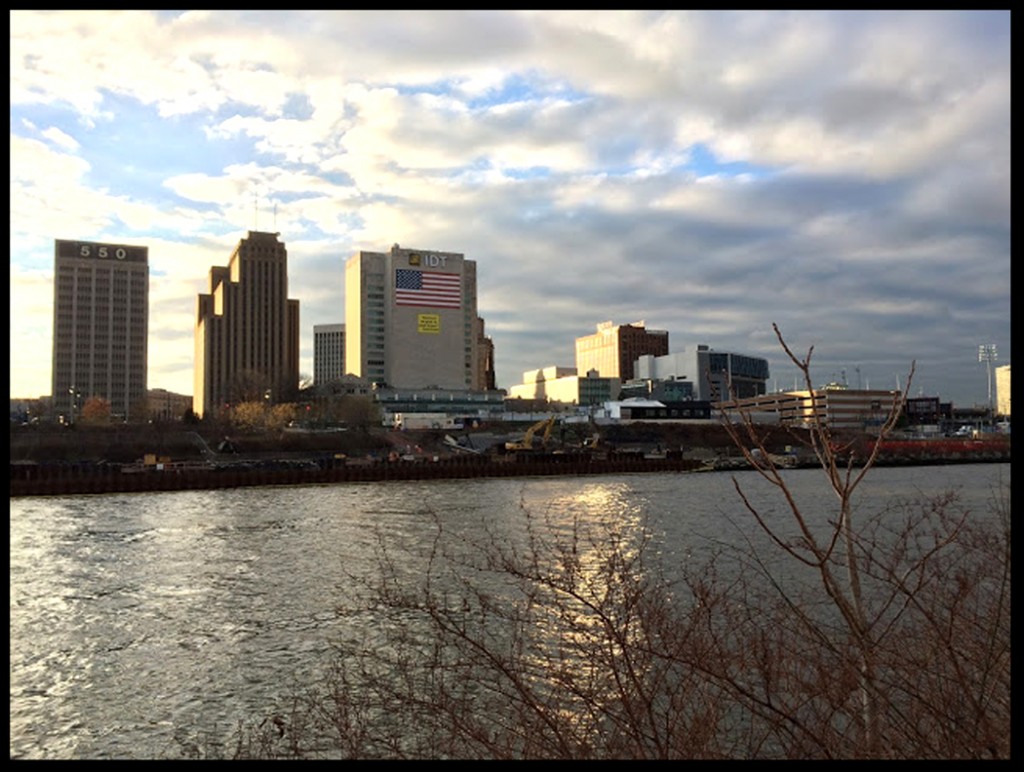 Riverfront Park Phase 2 site
Take note of the fence, which is the exact same as the fence on the Phase 1 Orange boardwalk portion 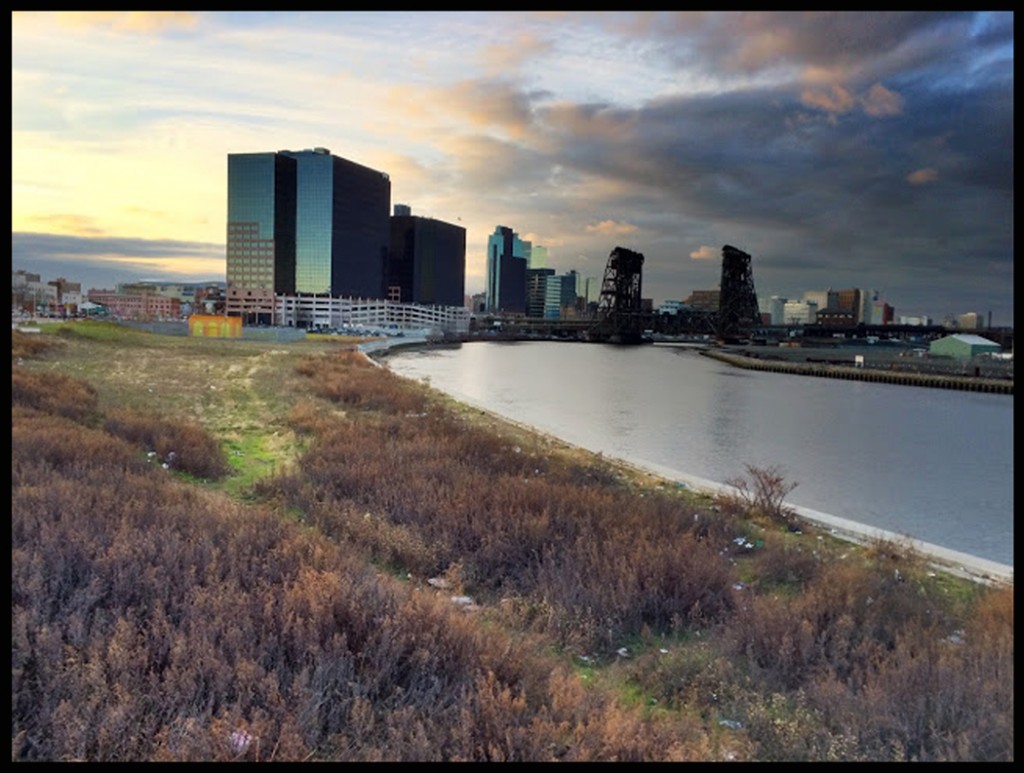 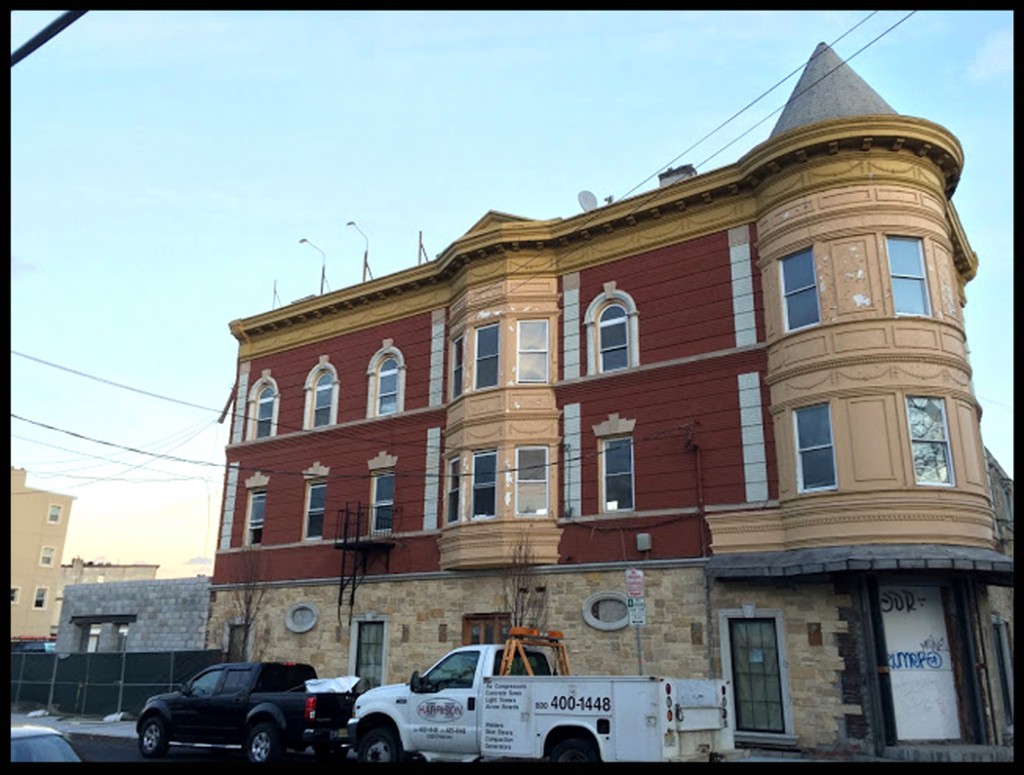 The nice corner building is being restored.
Sites 91 and 92/ 103 and 108 New York Avenue (New Bayonne Box examples post-Box and Beyond) 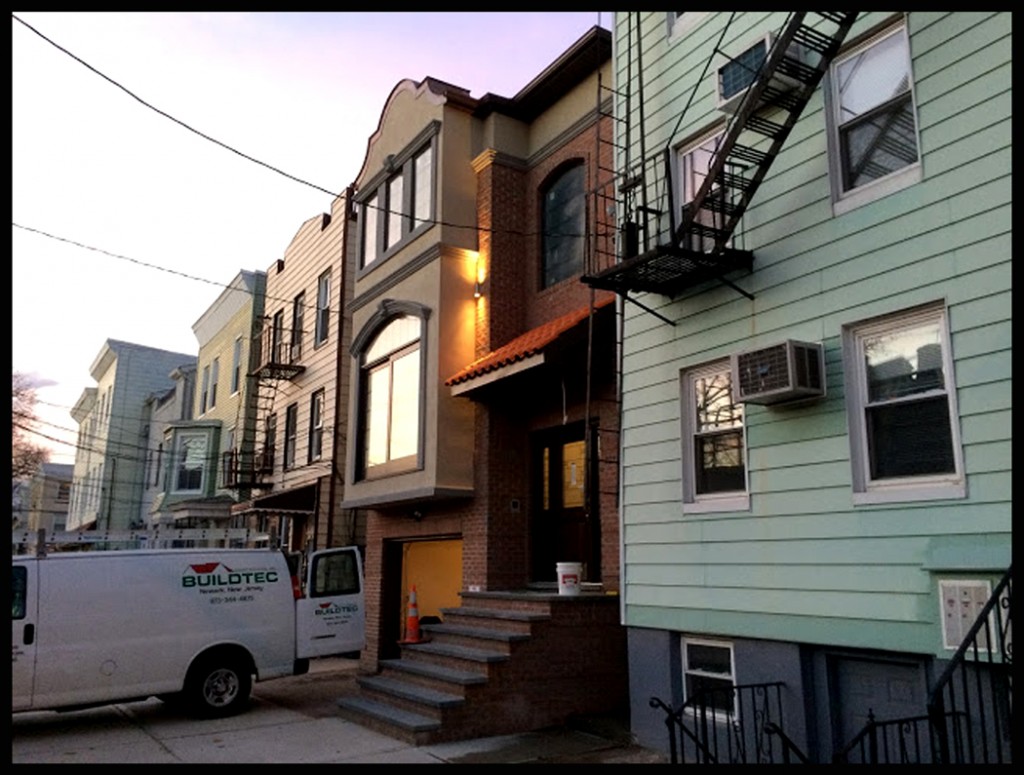 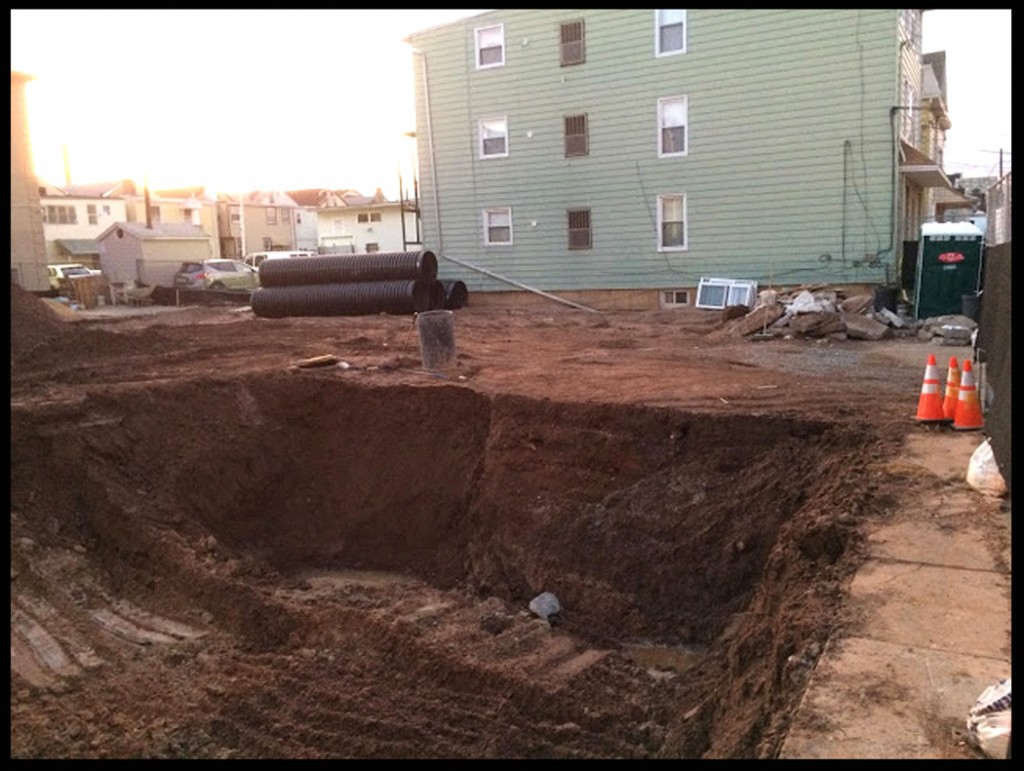 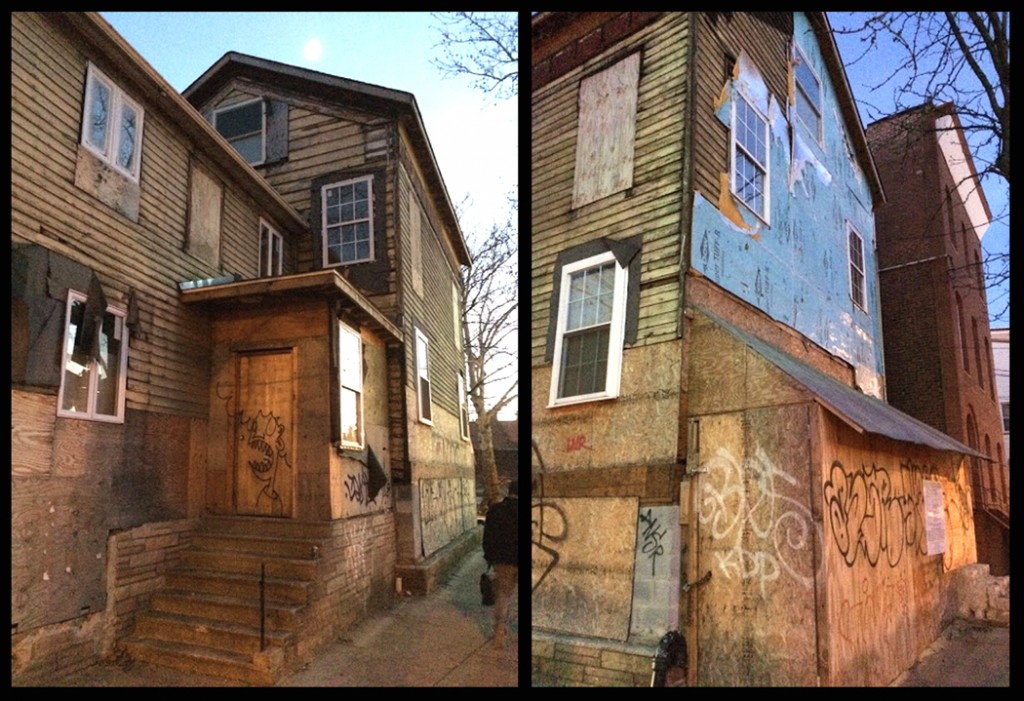 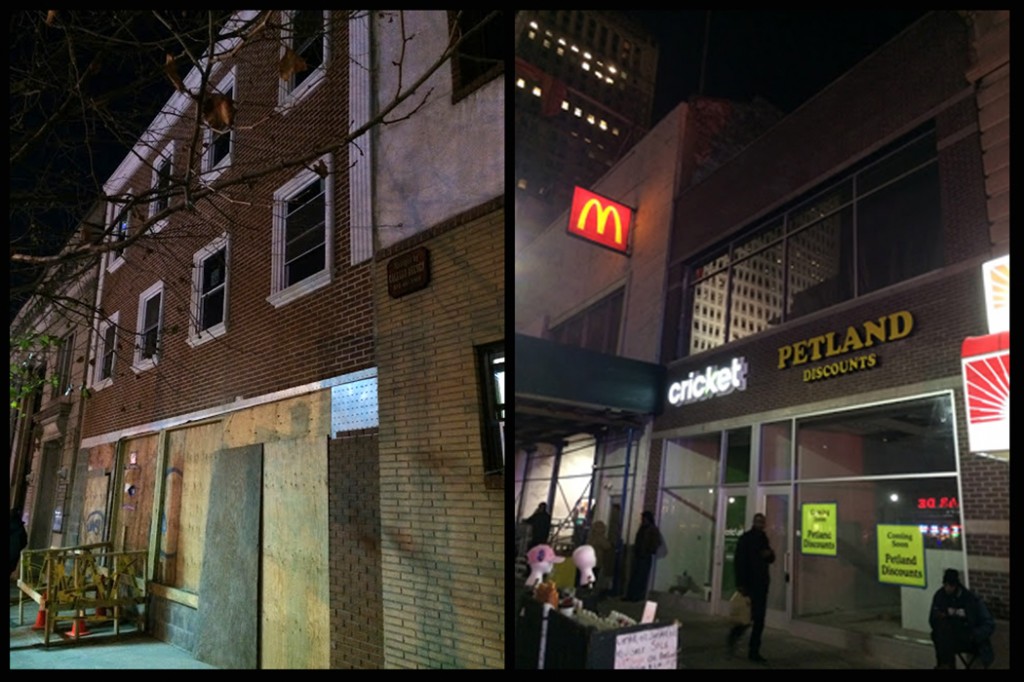 I have to hand it to them. That is an absolutely gorgeous job on the building, especially considering what it looked like before.
https://www.google.com/maps/@40.7359…7i13312!8i6656