Posted on Ing’s website, Sasturday, November 3, 2018
From Ing’s Google+ Community
The content of this post came from my Google+ site. I am thankful and appreciative of people who posted beautiful photographs and useful information in my community that I shared on my Google+ site. I decided to post the content from my Google+ site on the Blog page of my website, because the Google+ office had declared that the Google+ operation will be closed by August 2019. I am sorry it is happening because I just started to enjoy the fruitful contents posted by my community.
It has such a variety of knowledge, for example, Dirk Schonfeld posted, Street Art, from all over the world and he provides the information about the artwork that gives more meaning to the pictures in the posts. By doing so the viewers become students learning the different techniques and expressions from different countries. The people who posted their content then become teachers, providing knowledge to all the viewers.
Anand Sarnkar, Fatima Sheikh posted Science and other subjects,  Danie van der Merwe posted, Green Tech and Environment, Greg Batmary Renewable Energy, Wasim Muklashy posted, Future Is Pretty Rad, Health and Wellness posted, Herbal Medicine, Neuroscience News, Medical News Today, NASA, and others posted about space tecnology. Viktor Elizarov posted photography subjects, Trey Ratcliff posted photographs from his travels, Michael Turtle posted photographs – Place that make you go WOW!, Candy Javier Sakai posted her photographs from Japan, Emily Moor posted Nutrition Basics, Terry McNeil posted food, funny subjects and others, Jean-Valentine Grigoras posted unusuael subjects, Manuel Caycedo posted Native American subjects, Birds of India- Bird World, and BackintheUSA posted Vintage American Images.
I contributed some of the posts of my Peace Project work, TED Talk, BBC News, and some of the technology programs on BBC Click, National Geographic, and, YouTube videos on different subjects.
Emma Elenusz posted My Country Romania and Others, Nick Mare, Malgorzata M., and from the, Wonders, site, Mohamed Saad, Jennny Loveva, Danne Wells, VNY, Peter H, Pradeep Shah, Elena “Ely” Roncoroni, Sally Elmakawi, Almas Ahmad, and a lot more people posted extra ordinary scenary from different countries, and adorable pictures of children and animals, especially cats and dogs. One of my favorite categories is, beautiful birds and gardens.
Johnny Stork and Ye Chen’s Blog post Philosophy comments, I also shared the posts of , Provocative Ideas, from Todd William’s site.
I apologize for those people whose names I did not mention, all of us contribute time and energy to make our community richer in a lots of ways.
I admire people who spend their time collecting all this information and pictures to post on the Google+ project. Everything comes and goes as time dictates, including us, humans. What remains is evidence of hard work that becomes history to record for future generations to understand and learn from our present generation.
Thanks to Google+ while it lasts. I am glad to know people from this country, USA, and other countries around the world through Google+. Hopefully we all will go on to operate our own websites, like mine, or go on to other new collective websites. We will not stop just because Google+ closes their operation. I hope we all will continue to do work in different ventures and find more enjoyable ways to contribute knowledge to society as a whole.
Ing-On Vibulbhan-Watts, Sunday, October 28, 2018, Newark, New Jersey, USA
Website: www.ingpeaceproject.com Email: ingpeaceproject@gmail.com 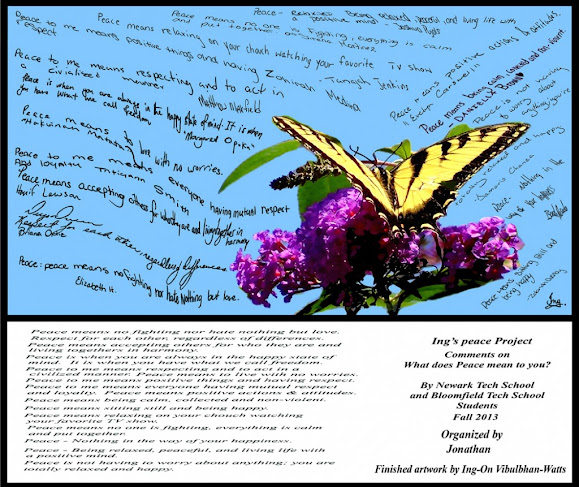 Ing’s Peace Project and Newark Tech and Bloomfield Tech Students
Comments on “What does Peace means to you?” For more information please visit the following link:
https://ingpeaceproject.com/1-academy-street-firehouse-youth/newark-tech-and-bloomfield-tech-students/ Scenary-Science-Street

Once again, my latest prediction turned out to be true.

As a result, the prediction about a geomagnetic storm occurring late in Septe… 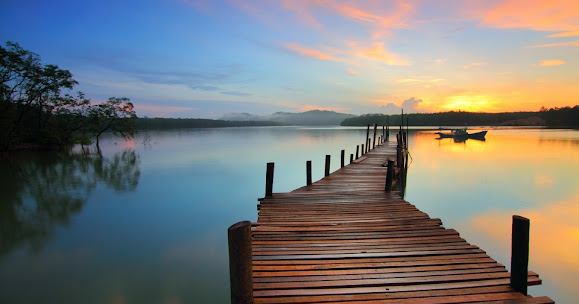 My newest novel, a romance, Sunset Perfect, has a distinct theme. Isn’t it funny the things we convince ourselves of over time and in life. And how wrong we realize we are when we look back. I had a girlfriend once and we were sure we were in love with each other. Didn’t last. https://puborperish.blogspot.com/2018/10/sunset-perfect.html 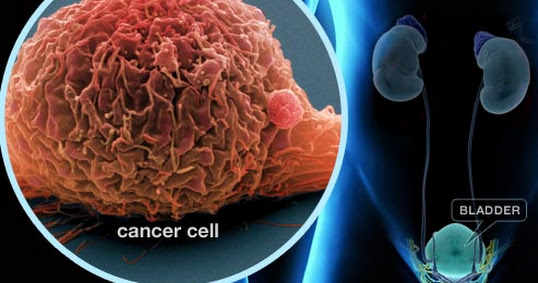 Originally shared by Health and Wellness

14 Cancer-Causing Foods You Should Never Put In Your Mouth Again
As stated on the official website on The American Institute for Cancer, a research has shown that most cancers can be prevented. Scientists now estimate that 60 percent to 70 percent of cancers are all preventable through currently available information and simple changes in diet and lifestyle
#cancer #health #disease #healthy #remedies #treatment #healthyliving #food #wellness 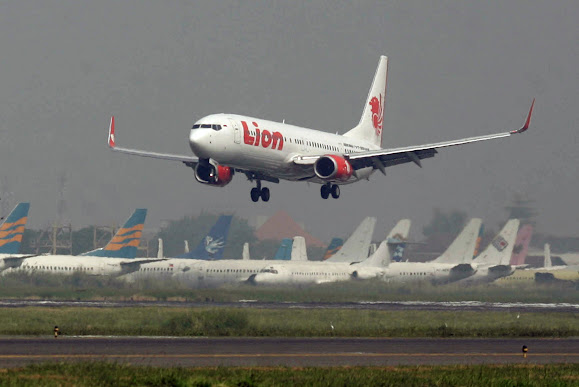 Originally shared by The Associated Press

The Lion Air crash is the worst airline disaster in Indonesia since an AirAsia flight plunged into the sea in December 2014, killing all 162 on board.

Indonesia Lion Air flight with 188 on board crashes into sea

Originally shared by Dirk Schönfeld   #streetart in Memphis, USA,
by artist tajfrancis.   (for the MoonpieProject).   Photo by kimilondon.

#greyareaproject #streetart in Dublin, Ireland, by SUBSET. Photo by subset.ie

Originally shared by NOR

it is called a ‘serval’ or ‘serval cat’ and is native to places in Africa. 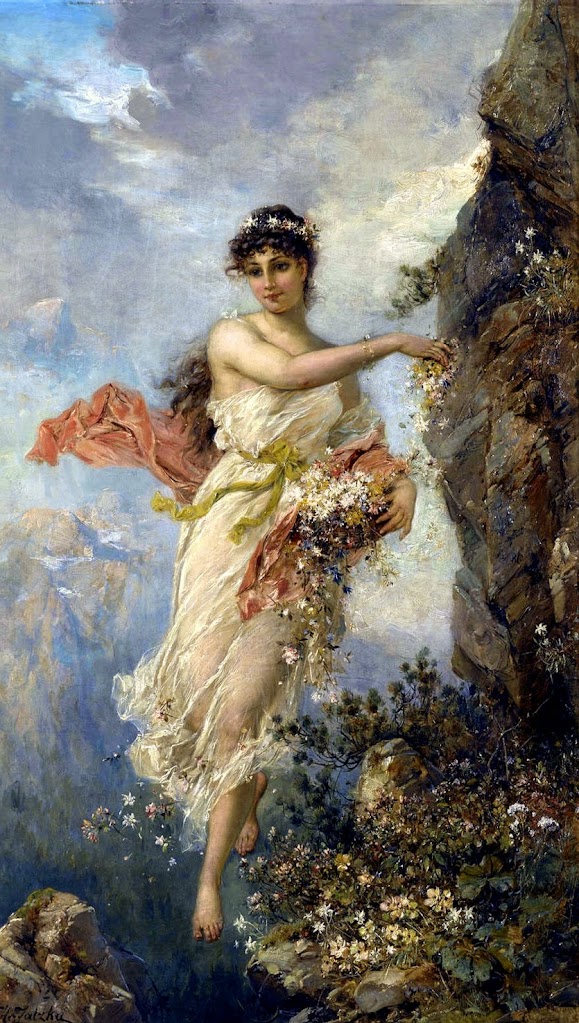 Ancient Greek Goddess of Concord, Unanimity and Oneness of Mind…

Originally shared by ShivaCosima    “Flowers in her hair”  by Claudia Tremblay 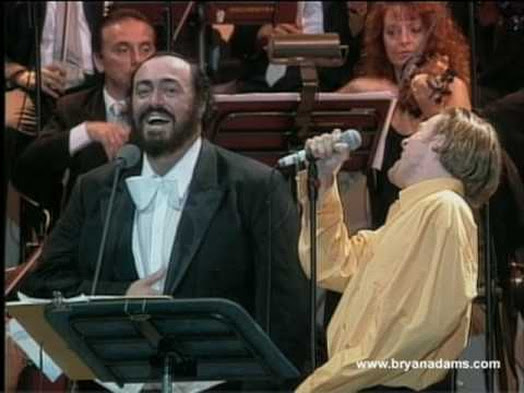 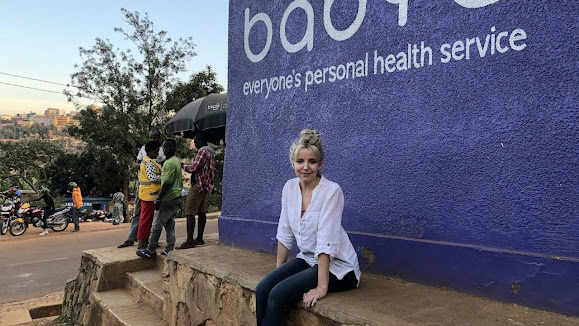 Click is in Rwanda to see if artificial intelligence could be better at diagnosing illness than a doctor and MIT shows the team one of the world’s most advanced robots. Subscribe HERE https://bit.ly/1uNQEWR Find us online at www.bbc.com/click Twitter: @bbcclick Facebook: www.facebook.com/BBCClickCategory Science & Technology 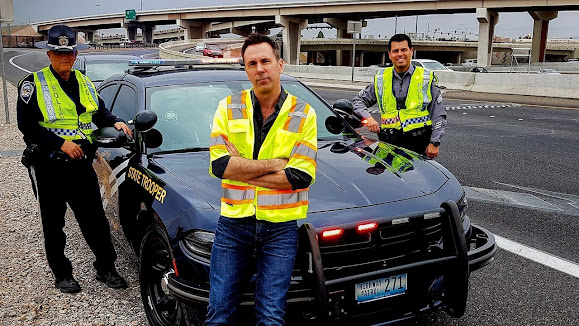 Click visits the US to see how predictive analytics help in emergencies. Plus Honda’s work on creating robots with emotions and some AR pilot training. Subscribe HERE https://bit.ly/1uNQEWR Find us online at www.bbc.com/click Twitter: @bbcclick Facebook: www.facebook.com/BBCClick 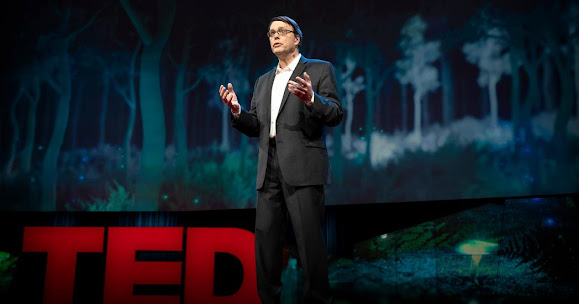 By 2050, an estimated 10 billion people will live on earth. How are we going to provide everybody with basic needs while also avoiding the worst impacts of climate change? In a talk packed with wit and wisdom, science journalist Charles C. Mann breaks down the proposed solutions and finds that the answers fall into two camps — wizards and prophets — while offering his own take on the best path to survival.
This talk was presented at an official TED conference, and was featured by our editors on the home page.
About the speaker
Charles C. Mann · Writer
Charles C. Mann calls himself “a fella who tries to find out interesting things and tell others about them.”
For more information please visit the following link:
https://www.ted.com/talks/charles_c_mann_how_will_we_survive_when_the_population_hits_10_billion?utm_source=newsletter_daily&utm_campaign=daily&utm_medium=email&utm_content=button__2018-10-26

How will we survive when the population hits 10 billion?

A drug that slows cancer growth has been found to elevate the level of the hormone insulin. This insulin rise lessens the drug’s effectiveness, but a diet that lowers insulin can increase the benefits of the therapy in mice.
https://thetechinside.com/diet-boosts-the-effectiveness-of-a-cancer-drug/

Diet boosts the effectiveness of a cancer drug 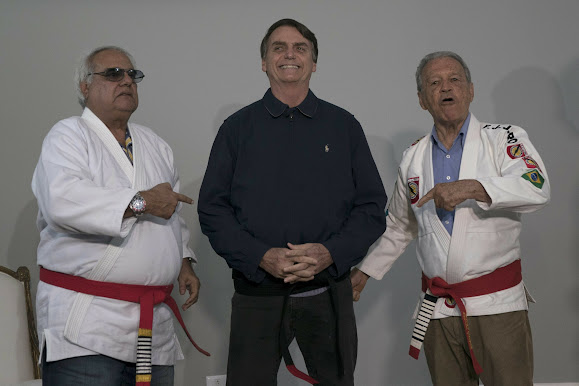 Bolsonaro has presented himself as someone who tells it like it is while promising to dismantle a dysfunctional political system.

Originally shared by Phill Slater    A birthday letter to myself…
https://phillslater.blog/2018/10/25/a-letter-sent-back-in-time-to-myself-to-be-received-on-the-day-of-my-birth/ 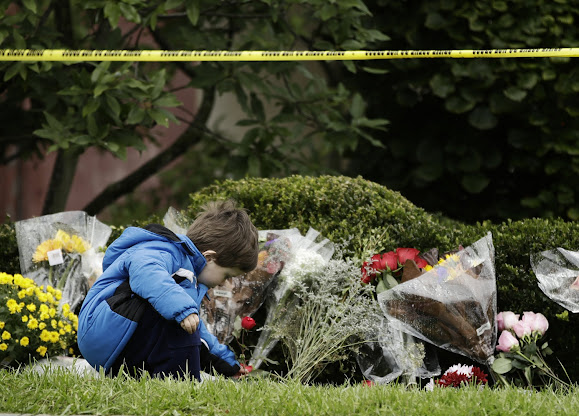 Now I know what far too many Americans know — not that it can happen anywhere, but the visceral truth that it happened in a place I consider home. This isn’t knowledge. It’s a wound.

One of the beautiful things about the full moon is that the days before and after are almost as stunning — so if you needed a little reminder to go enjoy yesterday’s full moon, it’s not too late.  https://thetechinside.com/awesome-full-moon-picture-from-space/

One Amazing Sight from the Space you might have Missed 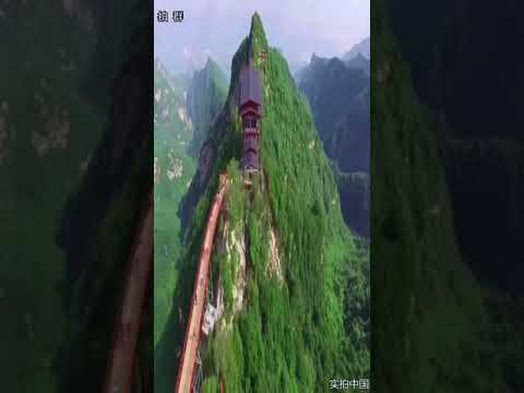 Worth to be seen ….temples on the top of the mountains, China. I think it is really, but really incredible!   hieghest temples on mountain in china

Originally shared by Peter H   Swan and her signets.