Tuesday, November 6, 2018
From Ing-On Vibulbhan-Watts’s Google+ Community
The content of this post came from my Google+ site. I am thankful and appreciative of people who posted beautiful photographs and useful information in my community that I shared on my Google+ site. I decided to post the content from my Google+ site on the Blog page of my website, because the Google+ office had declared that the Google+ operation will be closed by August 2019. I am sorry it is happening because I just started to enjoy the fruitful contents posted by my community.
It has such a variety of knowledge, for example, Dirk Schonfeld posted, Street Art, from all over the world and he provides the information about the artwork that gives more meaning to the pictures in the posts. By doing so the viewers become students learning the different techniques and expressions from different countries. The people who posted their content then become teachers, providing knowledge to all the viewers. 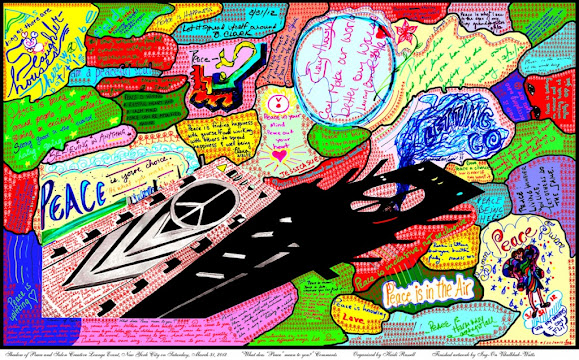 TED Talks: We need a more considered approach to using social media for social justice, says writer and activist Ione Wells. After she was the victim of an assault in London, Wells published a letter to her attacker in a student newspaper that went viral and sparked the #NotGuilty campaign against sexual violence and victim-blaming. In this moving talk, she describes how sharing her personal story gave hope to others and delivers a powerful message against the culture of online shaming.

University student Ione Wells is the founder of the international #NotGuilty campaign against sexual violence and misdirected victim blaming.

TED Talks: Domestic violence and sexual abuse are often called “women’s issues.” But in this bold, blunt talk, Jackson Katz points out that these are intrinsically men’s issues — and shows how these violent behaviors are tied to definitions of manhood. A clarion call for us all — women and men — to call out unacceptable behavior and be leaders of change.

This talk was presented to a local audience at TEDxFiDiWomen, an independent event. TED’s editors chose to feature it for you.

Jackson Katz asks a very important question that gets at the root of why sexual abuse, rape and domestic abuse remain a problem: What’s going on with men?